Canada and the World Trade Organization

The World Trade Organization (WTO) is the only international organization that regulates global trade. It is based in Geneva, Switzerland. Canada is one of its 164 members. The country plays a central role in the WTO and was also a key member of the General Agreement on Tariffs and Trade that preceded it. In addition to helping craft the WTO’s dispute resolution systems, Canada is among those countries most directly involved in its trade dispute cases.

The World Trade Organization (WTO) is the only international organization that regulates global trade. It is based in Geneva, Switzerland. Canada is one of its 164 members. The country plays a central role in the WTO and was also a key member of the General Agreement on Tariffs and Trade that preceded it. In addition to helping craft the WTO’s dispute resolution systems, Canada is among those countries most directly involved in its trade dispute cases. 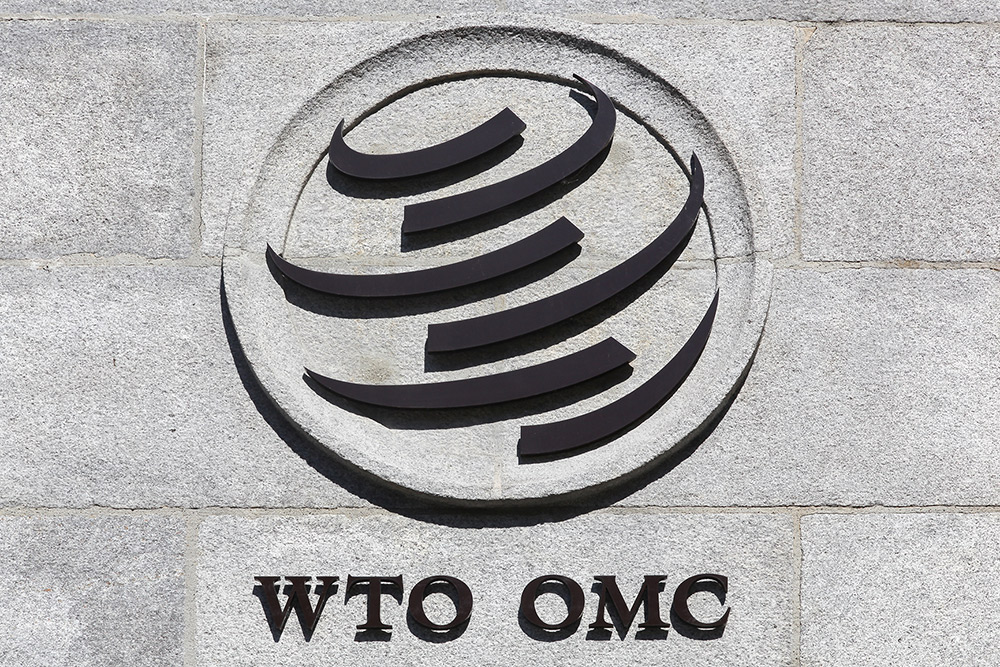 What Does the World Trade Organization Do?

The World Trade Organization (WTO) is an international body that sets and maintains the rules for trade between nations. There are three main ways it carries out this mandate. First, the WTO provides a forum for countries to negotiate trade agreements. Second, it helps ensure that all follow the rules of existing agreements. Third, it helps resolve disputes between countries about how the rules apply to them. Trade agreements formed through the WTO cover everything from raw materials (e.g., mineral resources), to processed goods, to intellectual property. The WTO currently has 164 members, including Canada. Together, these nations account for 98 per cent of the world’s legal trade activity.

After the Great Depression and the Second World War, many nations wanted to prevent future conflicts and economic hardship. They jointly created global organizations for this purpose. In 1947, at the United Nations Conference on Trade and Employment in Cuba, more than 50 nations attempted to create the International Trade Organization (ITO). They hoped that the ITO would complement the work of the recently founded World Bank and International Monetary Fund (IMF). The World Bank helped provide funding for developing nations. The IMF regulated financial deals between countries.

On 30 October 1947, Canada and 22 other nations signed the General Agreement on Tariffs and Trade (GATT) in Geneva. The goal was to promote international trade by reducing barriers such as tariffs, taxes placed on goods imported from another country. It was expected to be a temporary agreement until the ITO officially formed. However, difficulties in negotiations left the GATT as the main agreement on world trade for almost 50 years.

In the 1980s, the global economy became increasing complex. This challenge led the countries that had participated in the GATT to once again try to create a formal international body to regulate trade. In a series of talks that lasted from 1986 to 1994, 123 countries came together to sign the charter creating the World Trade Organization. The WTO officially began operations on 1 January 1995.

What Is Canada’s Role in the WTO?

Canada played a leading role in the GATT. It was part of a group of four key members known as the “Quadrilateral” (or “Quad”) along with the USA, the European Union and Japan. This status gave Canada a central role in early talks about forming the WTO. Canada has remained involved since the WTO’s founding. More than 250 Canadians have served as panellists on its various boards and committees, more than any other member.

Canada was a major player in helping to form the Appellate Body to oversee dispute resolution; it took a leading role in crafting the WTO’s resolution mechanisms. Member nations saw these procedures as a big improvement over the GATT systems. Canada has been the fifth most active member in the resolution of disputes. It has served as either the complainant or respondent in 63 cases and acted as a third-party observer in another 154. Notable cases involving Canada include landmark decisions on asbestos products, softwood lumber, salmon, dairy products and renewable energy subsidies.

The WTO’s role in loosening trade restrictions has made it a target for critics of globalization. These critics believe the WTO’s policies and goals benefit multinational corporations at the expense of labour, consumer protections and the environment. Protesters frequently appear at WTO events. The largest demonstration occurred in 1999. That year, the WTO’s Ministerial Conference in Seattle was delayed when more than 35,000 protesters took to the streets, preventing delegates from meeting. The action and the police response — which included tear gas, rubber bullets and calling in the US National Guard — was nicknamed The Battle in Seattle.

Police pepper-spray protesters at the WTO protests in Seattle, 30 November 1999.

In recent years, internal divisions have started to put pressure on the WTO. The organization’s model of consensus has made it difficult to reach deals. Talks that began in Doha, Qatar, in 2001, for instance, still have not finished. There is disagreement over the definition of “developing country” and what benefits this status entails. Many countries argue that the WTO is biased against them. In recent years, the United States under President Donald Trump has been one of its loudest and most active critics. The US has refused to attend meetings and blocked the appointment of panellists to the Appellate Body. In July 2019, in response to US actions, Canada and the European Union formed their own appeals body to resolve disputes in the event the WTO was unable to do so. 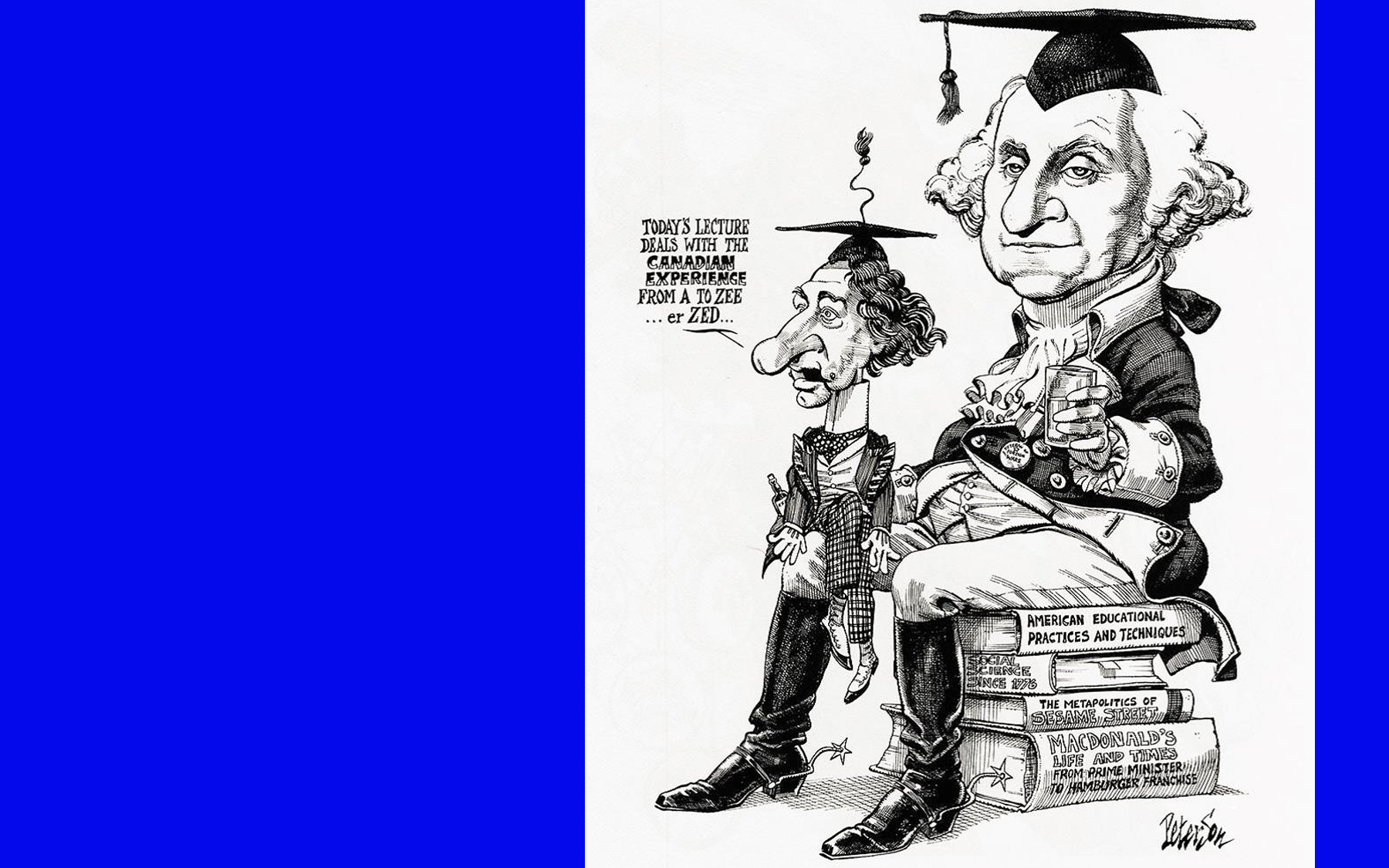