The first Danish contact with the place we know today as Canada resulted from the voyage of Captain Jens Eriksen Munk, who had been dispatched by King Christian IV of Denmark in the early 17th century to find the Northwest Passage. In 2016, the Canadian census reported 207, 470 people of Danish origin (26, 990 single and 180, 485 multiple responses).

The first Danish contact with the place we know today as Canada resulted from the voyage of Captain Jens Eriksen Munk, who had been dispatched by King Christian IV of Denmark in the early 17th century to find the Northwest Passage. In 2016, the Canadian census reported 207, 470 people of Danish origin (26, 990 single and 180, 485 multiple responses).

On 7 September 1619, Jens Eriksen Munk landed at the mouth of the Churchill River (Manitoba). He named it Munk's Bay and claimed the land for the Danish king, calling it "Nova Dania" (New Denmark). For many years thereafter, individual Danes, mainly sailors, migrated to North America.

There are early accounts of Danes working as trappers in Canada, but few traces of their experiences have survived. By the 1860s many Danes had joined the massive European migration to North America. The 1961 census counted 85 473 Canadian residents of Danish origin. By 2006 there were 200, 035 people who indicated they were of Danish origin (33, 770 single and 166, 265 multiple responses). 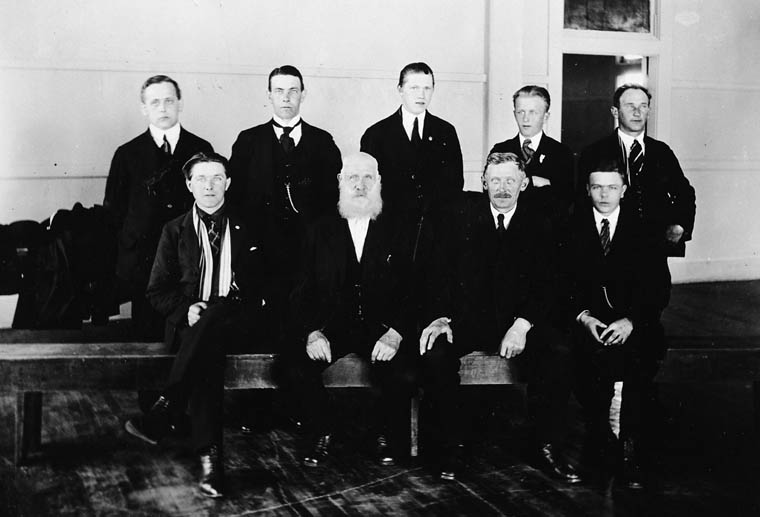 From 1870 to the First World War (WWI), of 20, 000 Danish immigrants, some migrated directly from Denmark and others from the US. There was a large increase in the population of Denmark in the 19th century (as there was in all of Europe) and many Danes preferred to seek better opportunities overseas. Political and religious events also inspired many Danes to migrate. Danes have been the only Scandinavian group to settle in large numbers in the Maritime provinces (see also Prince Edward Island, Nova Scotia and New Brunswick).

In 1893 some Danes settled in London, Ontario and in 1924 Danish immigrants established the community of Pass Lake near Thunder Bay. Most of the first Danish settlers on the Canadian prairies arrived via the American midwest and northwest (see also History of Settlement in the Canadian Prairies).

Between 1951 and 1960, thousands of Danes were attracted by postwar economic opportunities and immigrated to Canada. The 1961 census enumerated more than double the number of Canadians of Danish origin than were listed in the 1951 census. Most Danes headed directly for the cities in British Columbia, Alberta and Ontario.

Most of the Danish Canadian cultural activities in Canada have been at the local community level. In 1981 the Federation of Danish Associations in Canada was established to co-ordinate the activities of 40 member-organizations. Danish Lutheran congregations, direct offshoots of congregations established in the US, played a major role in the small Danish communities of the prairies. Most of these Danish Canadian congregations were affiliated with the United Danish Synod, which became a part of the American Lutheran Church in 1960. Danish immigrants arriving after the Second World War (WWII) have established several Danish Lutheran congregations that are not affiliated with any North American Lutheran synod but maintain indirect ties with the state Evangelical Lutheran Church of Denmark. The 2016 census recorded 13, 335 people in Canada who declared Danish as their mother tongue (first language learned).

Many Danish-language periodicals have existed since 1893, one of which (the Federation of Danish Associations in Canada Newsletter) still exists. Danish Canadians have also established several organizations to serve their social and cultural interests, such as choirs, sports clubs, and various kinds of social events.

Although Danes have lived in Canada for over a century, their group identity is not as strong as other ethnic groups of the same size. Many of the early Danish immigrants to the prairies, and their children, had lived in the US and had generally acculturated into the North American way of life before arriving in Canada. Danes arriving after WWII were especially active in the dairy industry, co-operatives and in developing sports clubs focusing on gymnastics. 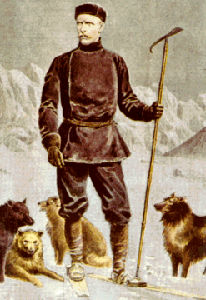 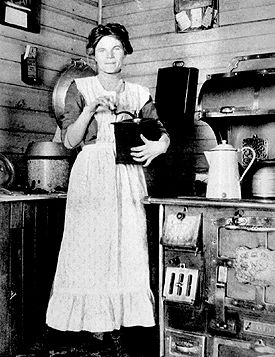