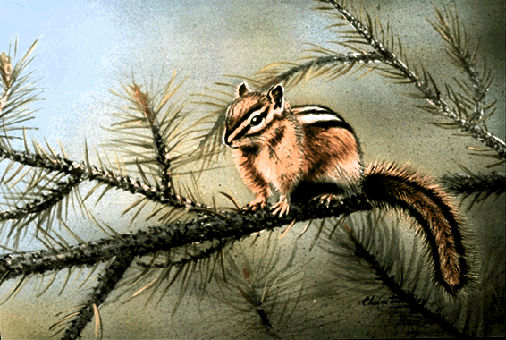 Being diurnal, attractive and almost constantly busy, chipmunks afford pleasure to all who watch them (artwork by Claire Tremblay). 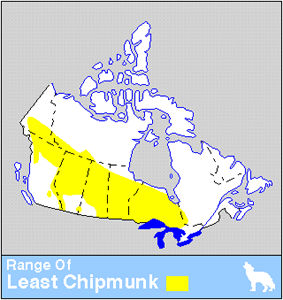 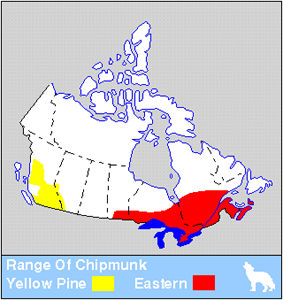 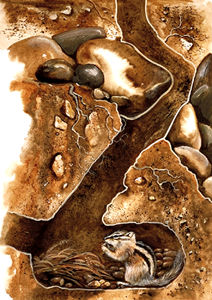 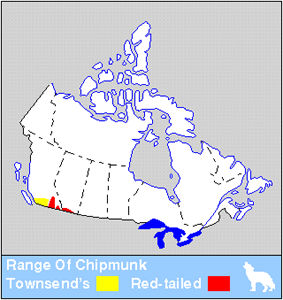 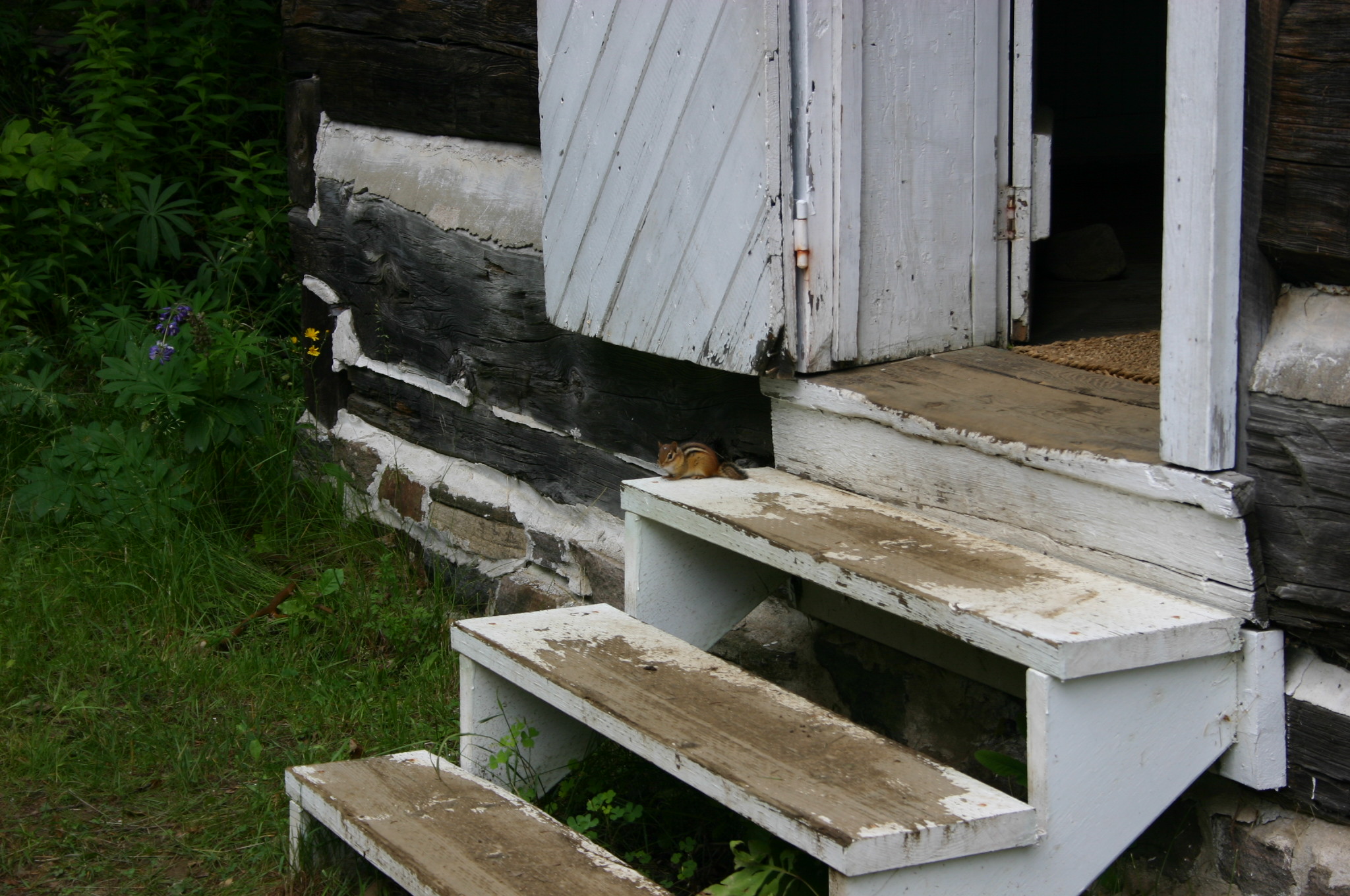 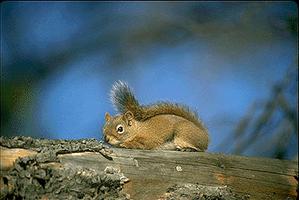 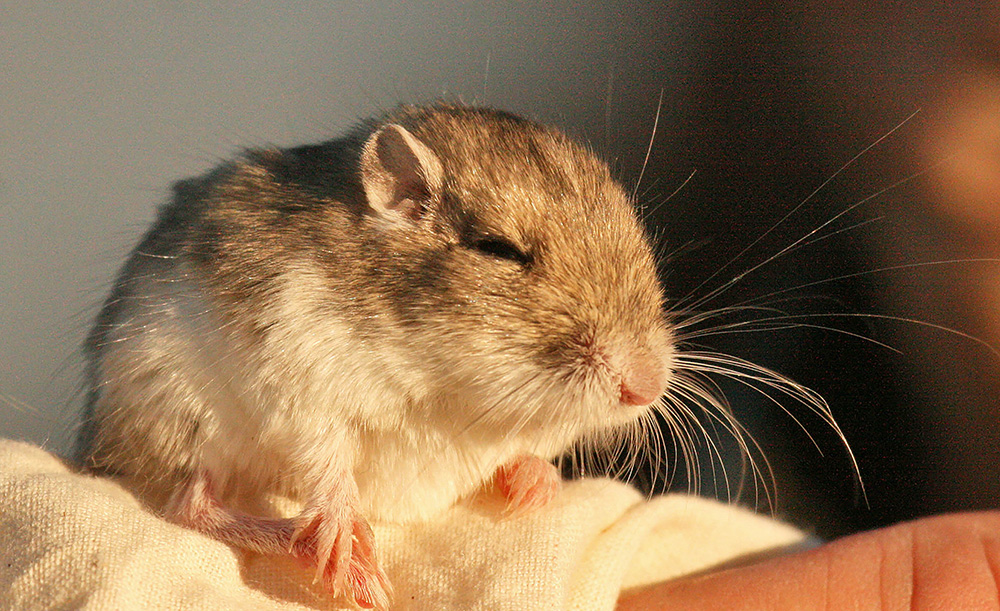