Charles Le Moyne de Longueuil et de Châteauguay, soldier, seigneur (born 2 August 1626 in Dieppe, France; died February 1685 in Ville-Marie, New France). He is an important figure in the settlement history of Montreal and its surroundings. He was granted the lands that would become the present-day city of Longueuil. His descendants share a long history with New France.

Charles Le Moyne de Longueuil et de Châteauguay, soldier, seigneur (born 2 August 1626 in Dieppe, France; died February 1685 in Ville-Marie, New France). He is an important figure in the settlement history of Montreal and its surroundings. He was granted the lands that would become the present-day city of Longueuil. His descendants share a long history with New France. 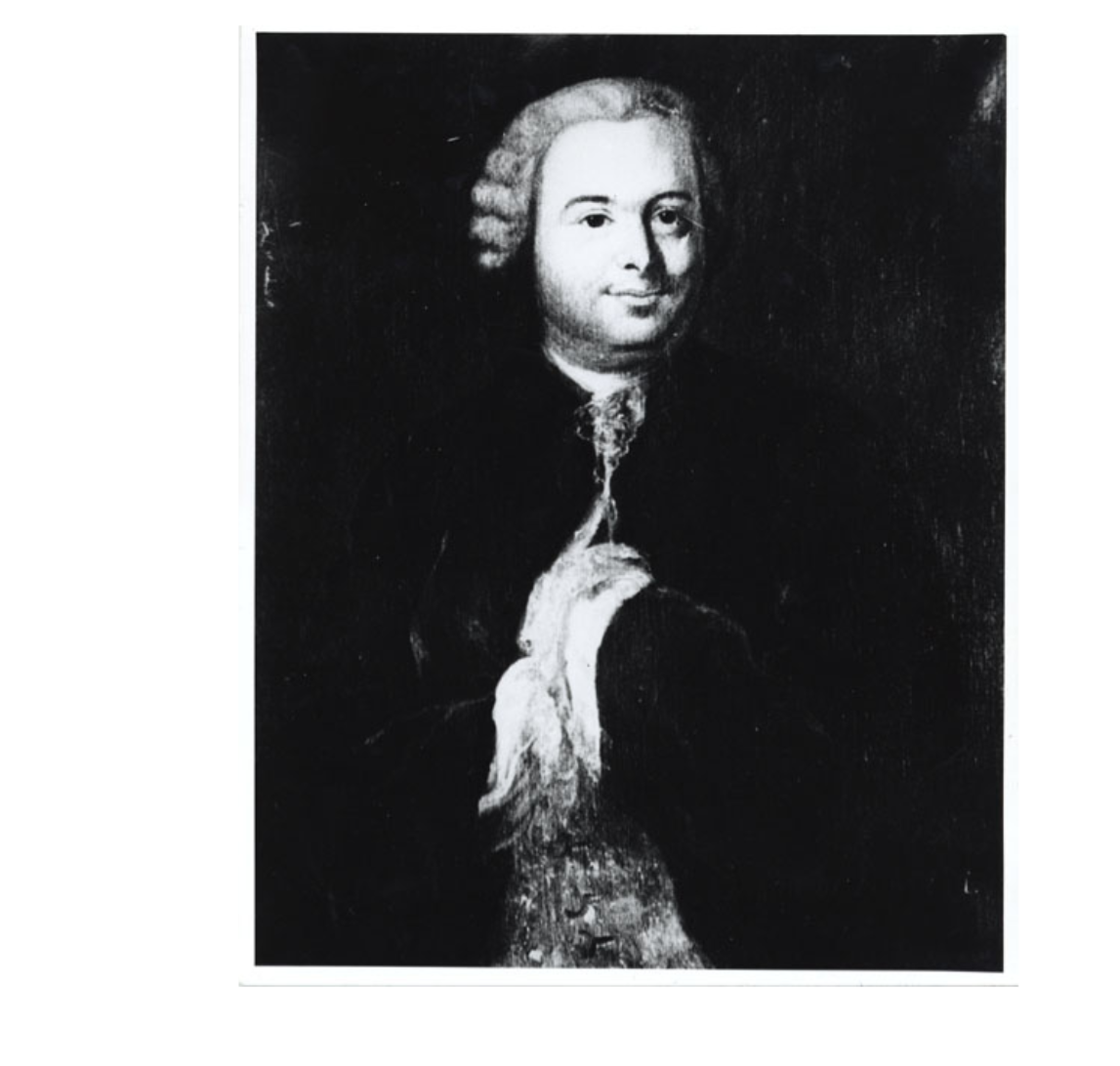 Charles Le Moyne de Longueuil et de Châteauguay came to New France at age 15 and worked for the Jesuits in Huron-Wendat lands. After a brief stay in Trois-Rivières, he settled at Ville-Marie — present-day Montreal — in 1646. There he took part in numerous battles against the Haudenosaunee. He distinguished himself as a fighter and was invaluable as an interpreter with Indigenous peoples.

In 1668, he was made a noble and, in 1672, he was confirmed in his title as seigneur of Longueuil. The following year he was granted a seigneury at Châteauguay. He was made governor of Montreal in 1683.

Charles Le Moyne de Longueuil et de Châteauguay was the father of a remarkable family. Almost all of his 12 sons had spectacular careers, displaying the bravery and guile of the coureurs de bois. The most renowned of Charles Le Moyne's sons was Pierre Le Moyne d'Iberville, but his other sons were also quite accomplished.

Charles Le Moyne de Longueuil is the only native-born Canadian to be made a baron in New France. As the eldest son of Charles Le Moyne, Sr, he inherited his father's honours, and his baronetcy was confirmed in 1700. He was governor of Trois-Rivières, Montréal, and interim administrator of New France in 1725.

Jacques Le Moyne de Saint-Hélène accompanied Pierre de Troyes on his expedition to drive the English from Hudson Bay, proving himself fierce in battle. In 1687, he led the vanguard in the Marquis de Denonville’s expedition against the Seneca. In 1689, he was a commander of the punitive raid against Corlaer (Schenectady), New England, in which some 60 settlers were massacred. In October 1690, Saint-Hélène was injured in the defence of Québec against the attack of English forces under Sir William Phips. He died of his wound in December.

Paul Le Moyne de Maricourt also accompanied de Troyes and later sailed to James Bay with Iberville. De Maricourt notably commanded the captured forts in his brother's absence. To him fell much of the family burden, his father's estate and his brother Saint-Hélène's children. He was a regular emissary to the Haudenosaunee and played a major role in the peace settlement of 1701–1702.

Joseph Le Moyne de Serigny et de Louie was the sixth son of Charles Le Moyne. In 1694, he commanded the ship Salamandre in Iberville's service and he was left in command of the Bay posts in 1697. He sailed to Louisiana to trade in 1701 and lived in France between 1702 and 1706. He took part in Iberville's plunder of Nevis in 1706, however his career was tarnished by some fraudulent profits he made during the campaign. He returned to Louisiana in 1718 and captured the Spanish base of Pensacola. For this action he was promoted to naval captain and received the coveted Croix de Saint-Louis. He took up residence in Rochefort and was made governor of the port in 1723.

Charles Le Moyne de Longueuil et de Châteauguay’s legacy is preserved by the city of Longueuil and its agglomeration today. A statue of him is also displayed at the Maisonneuve Monument in Old Montreal in front of the Notre-Dame Basilica of Montreal.