The Royal Commission of Inquiry on Education in the Province of Quebec (1961-1964) had a major impact on the structure of the Quebecois school system. It recommended the adoption of new pedagogical methods as well as the creation of new structures, namely the Ministry of Education, comprehensive schools, CEGEPs (Collèges d’enseignement général et professionnel; General and professional teaching colleges) and the Université du Québec network.

The Royal Commission of Inquiry on Education in the Province of Quebec (1961-1964) had a major impact on the structure of the Quebecois school system. It recommended the adoption of new pedagogical methods as well as the creation of new structures, namely the Ministry of Education, comprehensive schools, CEGEPs (Collèges d’enseignement général et professionnel; General and professional teaching colleges) and the Université du Québec network.

Members of the Royal Commission of Inquiry on Education in the Province of Quebec (Parent Commission).

After the Second World War, a number of Quebecois intellectuals and politicians lamented the socio-economic inferiority of French Canadians and sought schemes that would help give them intellectual, economic and political “freedom” (see Quiet Revolution, Les Insolences du Frère Untel). At the time, education was primarily offered by the religious, many of whom had not received degrees or any other recognized training in teaching. The pedagogy was underdeveloped, and corporal punishment was still used. According to historian Louise Bienvenue, the Roman Catholic and Protestant committees of the Council of Education held “exclusive authority on the programs and teaching staff in primary schools” and, while trade schools and vocational institutes led to enrolment in the collèges classiques, “private establishments reserved for the elite and controlled by the clergy… were the only path to university.” In 1960, 13 per cent of francophone Quebecois students completed grade 11 and 4 per cent went to university, compared to 11 per cent of young anglophones.

His party came to power in 1960 and introduced the many reforms collectively called the Quiet Revolution.

To support economic development and the demand for a more educated workforce, the liberal government created, on 24 March 1961, the Royal Commission of Inquiry on Education in the Province of Quebec, also called the Parent Commission. Its mandate was to recommend ways of overcoming the delays in the schooling of French Canadians, to address interregional disparities and to reform educational institutions. When announcing the creation of the Commission, premier Jean Lesage explained:

We want to take stock. We want to know the exact situation. We want to discover relevant facts and uncover gaps. And, when the investigators formulate their recommendations, the government will be able to conduct or establish the necessary reforms.

The Commission was led by Monseigneur Alphonse-Marie Parent, vice-principal of Laval University, who was joined by journalist Gérard Filion, sociologist Guy Rocher and other related figures of the field of education.

The commissioners believed education to be an essential public resource for social, cultural and human development on both the individual and collective level, and not only an economic necessity. According to political scientist Claude Corbo, the Commission considered education “a process by which a society shapes the next generation.”

The Commission tackled its projects over the span of three years. It published a three-volume report in five parts and made over 500 recommendations.

Among other initiatives, the Commission proposed implementing free and mandatory schooling until grade 11 for children up to the age of 16, closing the collèges classiques, opening comprehensive schools and CEGEPs, granting students free access to pre-university education, establishing the Université du Québec (with regional campuses), creating a program for student loans and grants, training educators in university educational faculties instead of regular schools, and setting up a Ministry of Education.

When the first volume was published on 8 May 1963, Monseigneur Parent did not think that the creation of a ministry of education would give rise to political interference in the field of pedagogy. Instead, he believed that it would make education a subject for debate among citizens, one which would thus fit into the very nature of democracy. The Parent report hence formulated an integrated educational plan covering kindergarten to university. The initiatives would be organized by a Ministry of Education, established in 1964. According to Claude Corbo, students were able to “follow diverse paths according to their own talents and interests” thanks to the opening of a comprehensive secondary school which was accessible to everyone and which offered mandatory general courses as well as optional technical and professional classes. The importance of studies in the fields of science and technology, as well as in some branches of social sciences and humanities, became comparable to that of classical education programs in law, notarial studies, medicine and priesthood.

In February 1966, it was announced that all Catholic schools would be grouped under 55 Catholic school boards and that nine Protestant school boards would be created. Over the course of four years, the province’s secondary schools doubled in enrolments as a result of mandatory schooling until the age of 15 and the population growth provoked by the baby boom. Indeed, the student population grew by 10 per cent every year and was soon 1.6 million strong. Construction sites multiplied for new schools and CEGEPs to be opened in September 1967.

CEGEPs, at the time a new step in education between secondary school and university, was unique to North America. These institutions were opened across the entire Quebecois territory and offered both preparatory education for university and technical training for the labour market. According to Georges Leroux, joint courses in French and philosophy were offered to avoid too large a “divide between general education and technical training,” to ensure the “homogeneity of cohorts” and to “guarantee a united citizen training” for the youths.

The Parent Commission recommended that the boards of directors be composed of both academics and representatives of civil society. This would help guarantee the “institutional independence and academic freedom” of universities, which the Commission considered public service institutions. The circumstances at the end of the 1960s were conducive to the establishment of new universities: the baby boom generation was reaching adulthood and the growing participation in secondary schools proved to increase the level of interest in studies, including higher education. The Parent report recommended the creation of regional “university centres,” mainly for undergraduate training. However, the Université du Québec would also come to include graduate research and training programs in the primary fields of each region. Namely, the university offered curricula in oceanography at the Rimouski campus, in aluminum at the Chicoutimi campus, in mining at the Abitibi campus and in forestry at the Trois-Rivières campus. At the Montreal campus, the focus was on developing original fields of research and improving their accessibility.

Legacy of the Parent Report

In the decades that followed the presentation of the Parent report, the province observed a considerable increase in the graduation rate from secondary and post-secondary programs, especially among women and members of minorities. However, as of the second decade in the 21st century, the ideal set by the Parent Commission has not been reached. Secondary schools show dropout rates of 26% in general, 59% in Montreal’s most disadvantaged neighbourhoods, and even 70% among some indigenous communities. This situation mostly involves students who have adjustment problems, learning disabilities or special needs. According to professor Monique Brodeur, it is essential to keep the students motivated.

Georges Leroux believed that the 2012 Quebec student strike fell within the “Parent report’s values of accessibility and equality.” He reiterated the report’s recommendation of ultimately extending free education to university and he renewed the discussion on the goals of education. 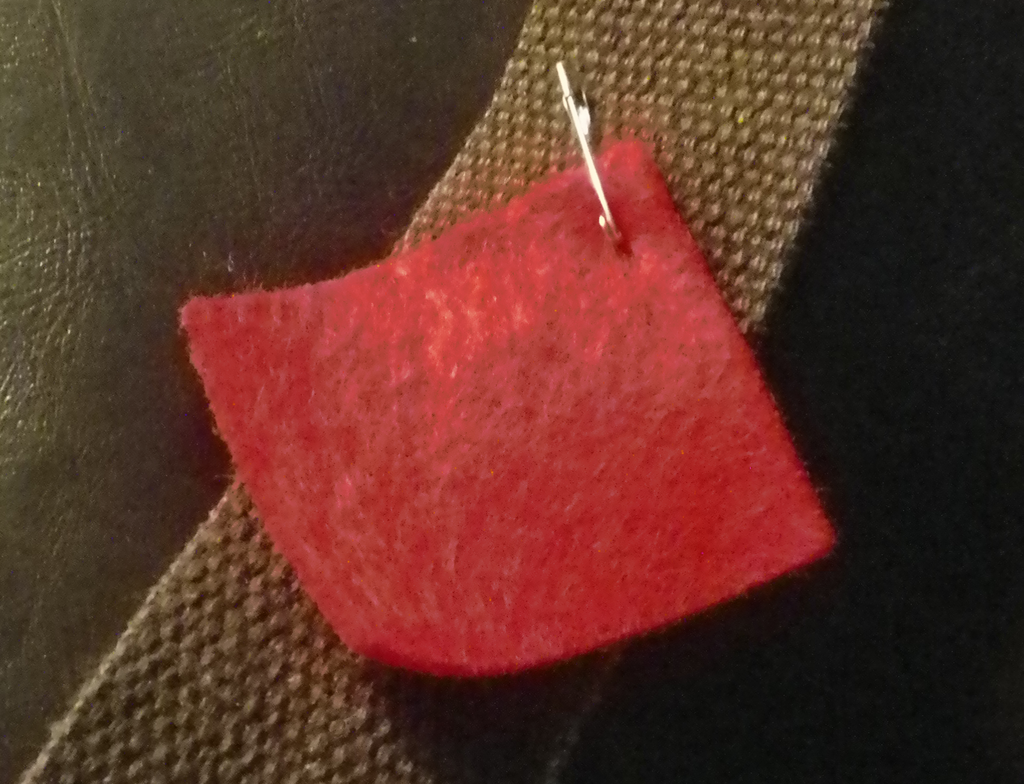 In 2013-2014, for the 50th anniversary of the tabling of the Parent report, conferences, study days and a symposium were held in Montreal.

In 2016, the Conseil supérieur de l’éducation stated that Quebec had the least egalitarian education system in Canada. According to Christine Labrie, member of Québec Solidaire, the proliferation of private and paid programs (combining education with sports, arts, etc.) “hinders accessibility”, while education is the “main tool for creating equality of opportunity.” 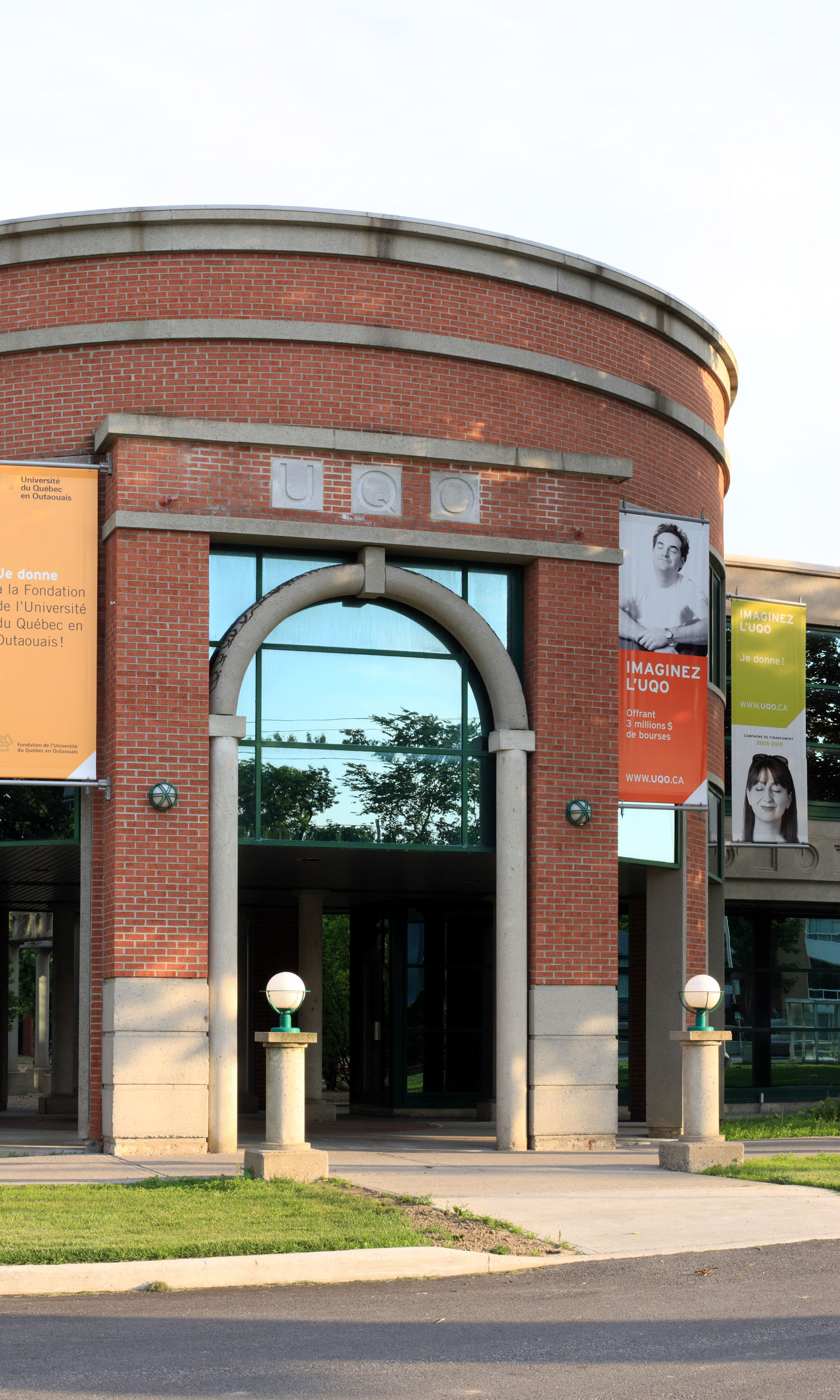 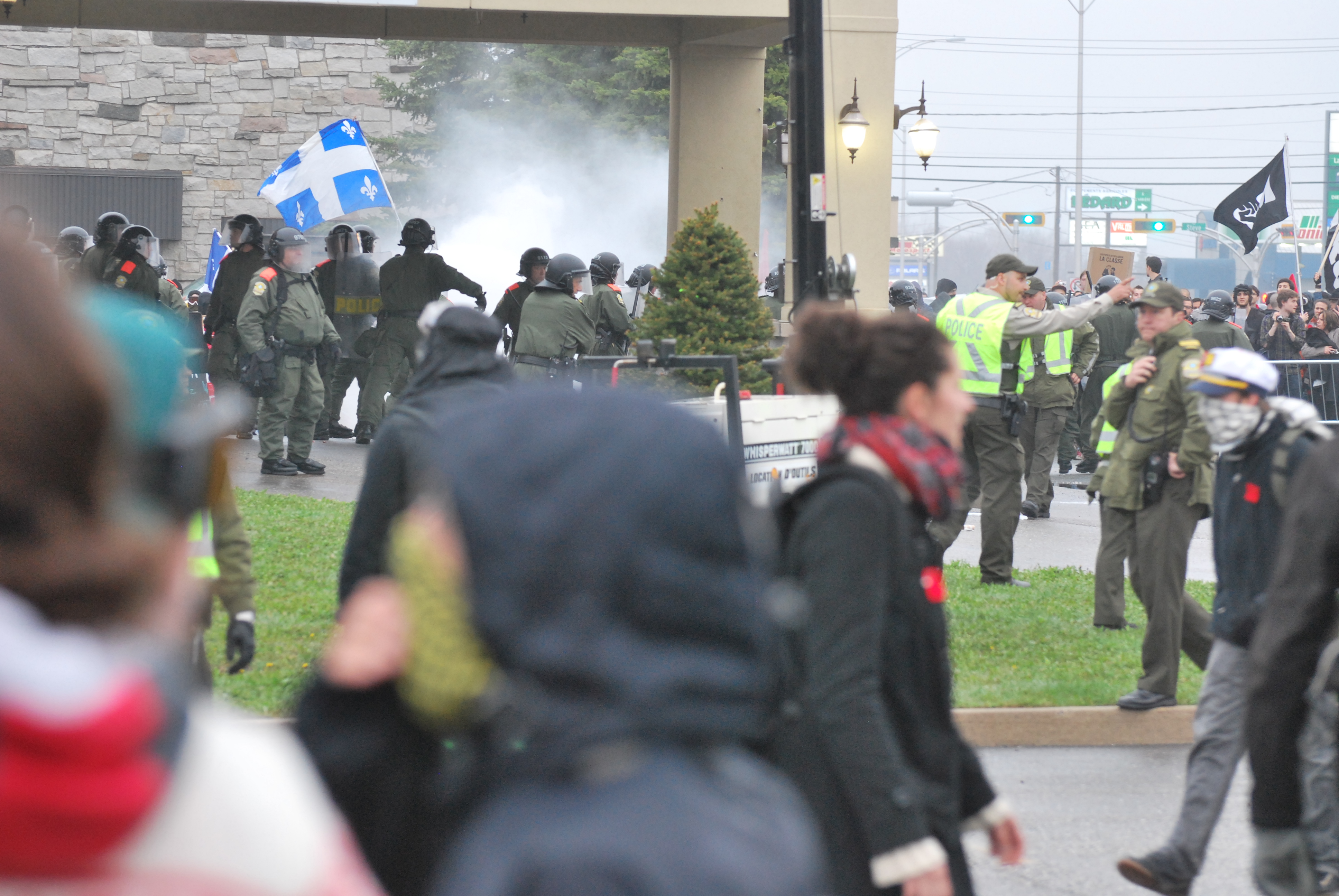