Miramichi, New Brunswick, incorporated as a city in 1995, population 17,537 (2016 census), 17,811 (2011 census). The City of Miramichi is in northeastern New Brunswick at the mouth of the Miramichi River, one of Canada's most famous salmon rivers.

Miramichi, New Brunswick, incorporated as a city in 1995, population 17,537 (2016 census), 17,811 (2011 census). The City of Miramichi is in northeastern New Brunswick at the mouth of the Miramichi River, one of Canada's most famous salmon rivers.

The fourth largest city in the province, Miramichi was formed by the amalgamation of the towns ofChatham and Newcastle, the villages of Douglastown, Loggieville and Nelson-Miramichi, as well as the local service districts of Nordin and Moorefield, a portion of the local service district of Ferry Road-Russellville, and portions of the parishes of Chatham, Glenelg and Nelson.

Amalgamation came as a result of a 1992 provincial study on identifying potential areas for municipal reorganization. A full-scale study of the area was completed in 1993 recommending amalgamation. Long-time rivalries and ethnic and political sensitivities existed in the communities, especially in the towns of Chatham and Newcastle, which often united against outside authority. As a result, there was opposition to amalgamation and demands for a plebiscite (see Referendum). These demands were rejected and in May 1994 the provincial government announced that amalgamation would take place. The new city's administration is centered primarily in the former towns of Newcastle and Chatham.

The city has numerous provincial and federal historic sites and buildings within its boundaries including the Enclosure, a provincial park and the site of a refugee camp for Acadians in 1756 (see History of Acadia and Acadian Expulsion); the Marine Hospital in Douglastown and; Middle Island, the site of a quarantine station where Irish immigrants from the Great Potato Famine were buried. Nearby are the Oxbow site and the Augustine burial mound - two of the most important Indigenous archaeological sites in the province - and MacDonald Farm Historic Site. Also not far from the city are the Acadian Historical Village and Kouchibouguac National Park. 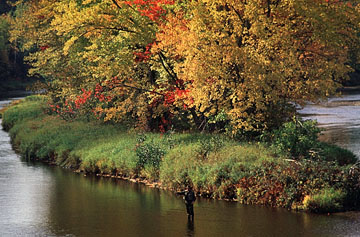 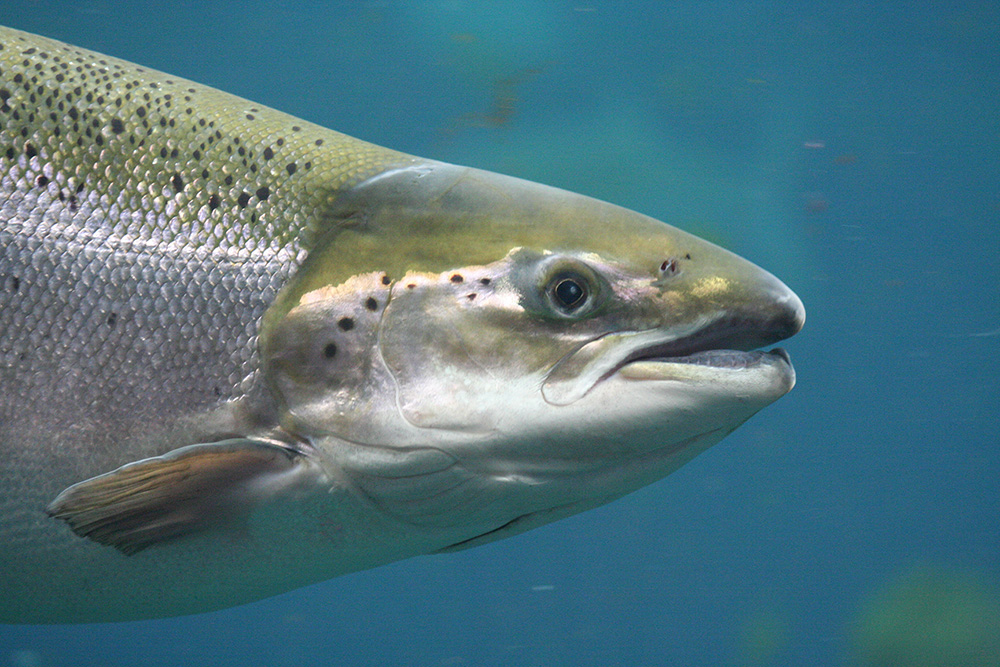