Gignac made her debut in 1948 at Eaton Auditorium as Susanna in the Royal Cons Opera School production of The Marriage of Figaro. With the Opera Festival (COC) she sang Zerlina in Don Giovanni (1950), Susanna again (1951), the title role of Manon (1952), and Olympia, Giulietta, and Antonia in The Tales of Hoffmann (1958). In 1952 she won first prize in the radio competition 'Singing Stars of Tomorrow'.

Assisted by a grant from Myron Taylor, a US patron of the arts, Gignac studied 1952-4 with Roberto Lupi at the Villa Schifanoia in Florence and worked during the summer of 1953 with Ernest Reichert in Salzburg and the following summer at the Accademia Chigiana in Siena. In Italy she toured with Lupi and the Teatro Nuovo orchestra.

Returning to Toronto in 1956, Gignac performed in 1957 at the CNE and made her CBC TV debut in Gounod's Faust on'L'Heure du concert'. In 1958 she sang Rosina in The Barber of Seville with the Grand Opéra de Montréal and was soloist with the MSO in Mozart's Coronation Mass. During the 1959-60 season she toured Quebec, the Maritimes, and France for the JMC and toured in the USA with the Goldovsky Grand Opera Theater, taking part in performances of Roméo et Juliette, Rigoletto, and Don Giovanni. The Canada Council gave her a grant to study 1960-1 with Pierre Bernac in Paris and Lina Pagliughi in Milan.


Gignac had been a finalist in the'Metropolitan Opera Auditions of the Air' and was engaged for the festival of Central City, Col, to perform the title role in Lucia di Lammermoor (1960) and that of Adina in L'Elisir d'amore (1961). At the Montreal Festivals she sang the role of Blonda in The Abduction from the Seraglio (1960), Serpina in La Serva Padrona (1961), and Despina in Così fan tutte (1962). In 1961 another tour took her to France and Italy. She was Marguerite in the Opera Guild of Montreal's 1963 production of Faust and Musetta in its 1966 La Bohème at the PDA. Also in 1966 she sang Philine in Mignon with the Théâtre lyrique de Nouvelle-France.

After a concert at the Mont-Royal Chalet, Jean Paré wrote'Marguerite Gignac is an exceptional coloratura who combines technical mastery with a voice that has a rare mellow quality throughout its entire register' (La Presse, Montreal, 11 Aug 1960).

In 1961 Gignac married the US flutist William Hedges and settled in St Paul, Minn. After 1967 she appeared often as soloist with the St Paul Chamber Orchestra, on one occasion (1973) in Aaron Copland's Eight Poems of Emily Dickinson under the composer's direction. With the Minnesota Orchestra Gignac sang the role of the child in Ravel's L'Enfant et les sortilèges. She gave a number of recitals on St Paul's educational TV between 1963 and 1971.

Gignac began teaching singing and opera at St Catherine's College, St Paul, in 1963, and subsequently has taught at the University of Minnesota and occasionally at the Aspen Festival. She has recorded four oratorios by Carissimi (Angelicum LPA-971, 972, 973 and Pastorale et musique PM-30002M) and some folksongs (RCA LCP-1035). 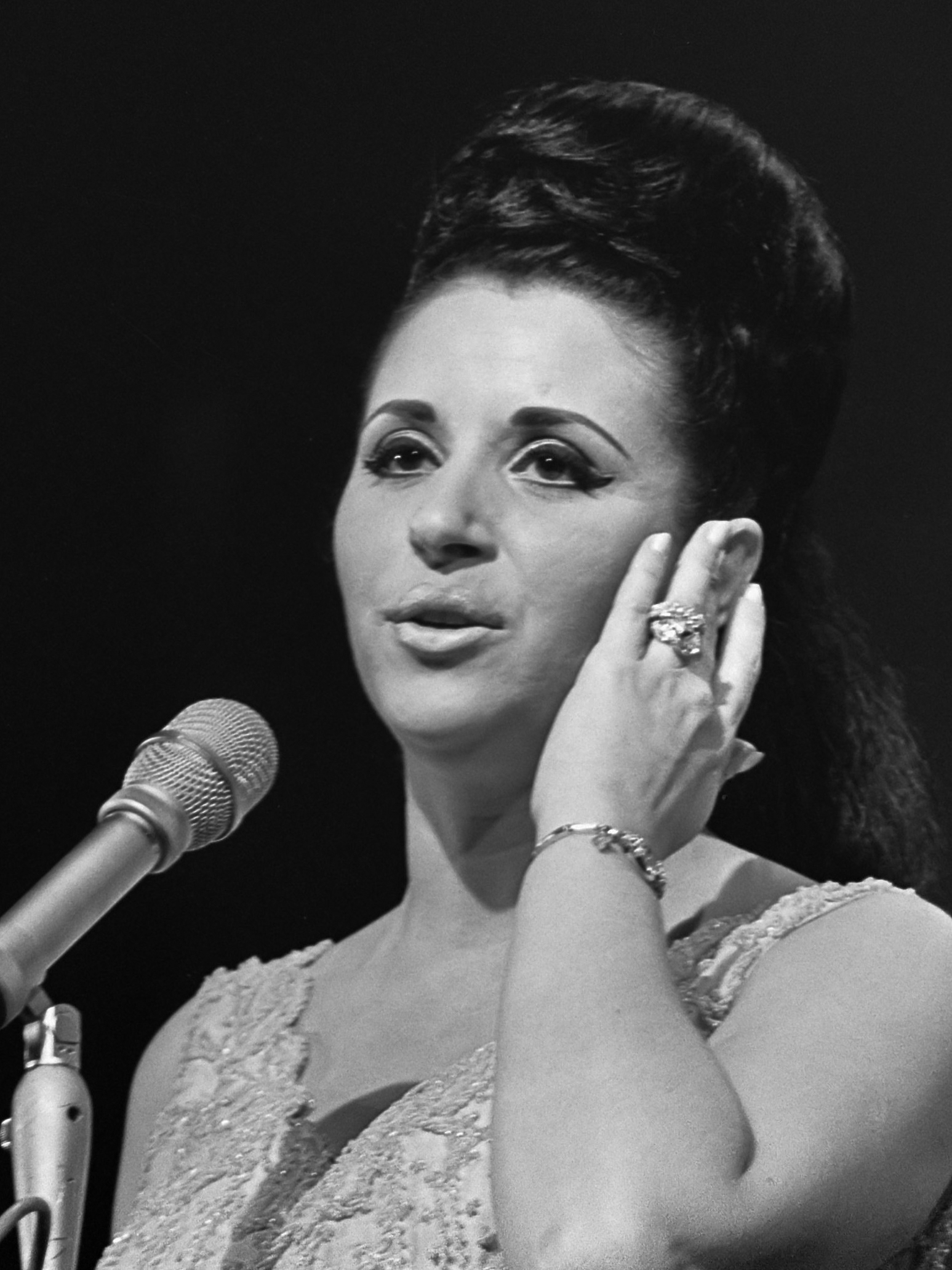 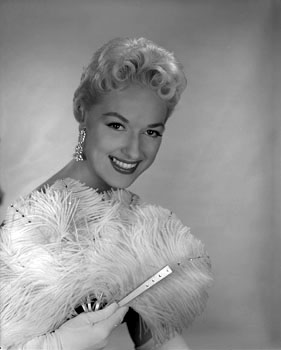