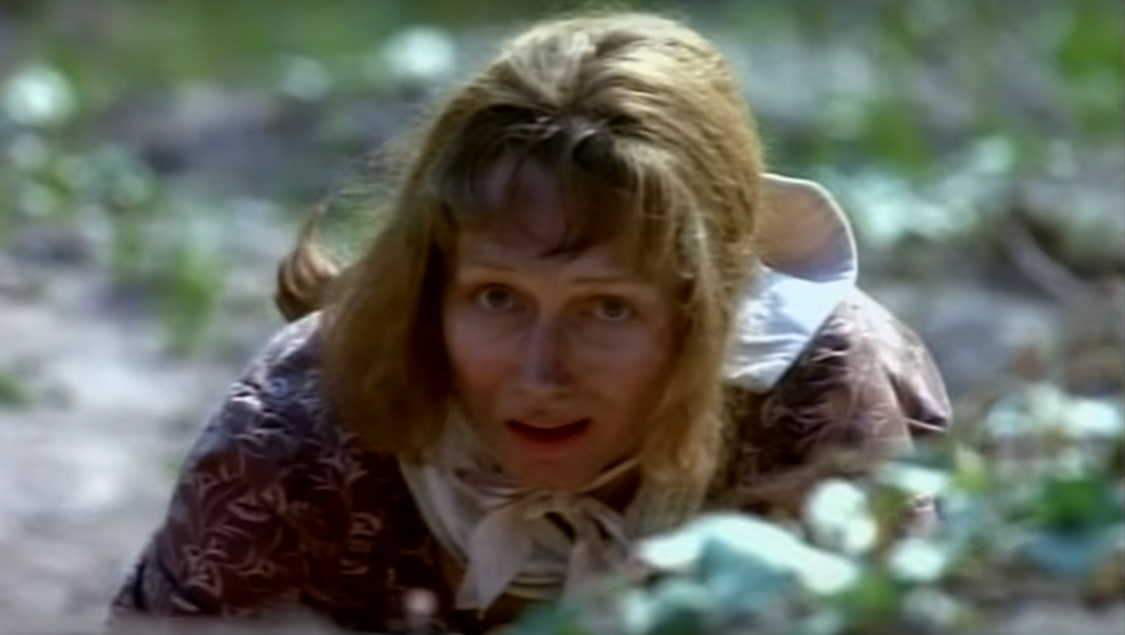 Laura Secord, née Ingersoll, Loyalist, mythologized historic figure (born 13 September 1775 in Great Barrington, Massachusetts; died 17 October 1868 in Chippawa [Niagara Falls], ON). During the War of 1812, Laura Secord walked 30 km from Queenston to Beaver Dams, near Thorold, to warn James Fitzgibbon that the Americans were planning to attack his outpost. The story of her trek has become legendary, and Secord herself mythologized in Canadian history.

Laura Ingersoll was the daughter of Thomas Ingersoll, an American who had sided with the Patriots during the American Revolution (1775–83). Ingersoll moved his family to the Niagara Peninsula in 1795 and ran a tavern at Queenston. The site of his farm is today the town of Ingersoll. In 1797, Laura married James Secord, a Queenston merchant.

Early in the War of 1812, James Secord was a sergeant with the 1st Lincoln Militia. He was wounded at the Battle of Queenston Heights; Laura Secord rescued him from the battlefield and took him home to nurse him through his recuperation. In June 1813, with Queenston occupied by American troops and James still recuperating, the Secords were forced to billet some American officers in their home. In some way, Laura heard that the Americans were planning an attack on British forces at Beaver Dams. Since James was unable to make the journey to warn FitzGibbon, Laura set out on her own, taking a circuitous route through inhospitable terrain to avoid American sentries and being helped by a group of First Nations men she encountered along the way. She reached FitzGibbon at his headquarters in the house of John De Cou, probably on 22 or 23 June.

On 24 June 1813, American troops under Colonel Charles Boerstler were ambushed near Beaver Dams by 300 Caughnawaga who were joined by 100 Mohawk warriors led by Captain William Kerr. FitzGibbon arrived with 50 soldiers from the 49th Regiment and persuaded Boerstler to surrender. The official reports of the victory made no mention of Laura Secord.

The exact details of Laura Secord's efforts to reach FitzGibbon and sound the alarm are uncertain, but have been made part of Canadian mythology and employed to foster Canadian nationalism. Secord has been memorialized in books, plays, music and even a postage stamp. Historian Pierre Berton asserted that her story would be "used to underline the growing myth that the War of 1812 was won by true-blue Canadians." The story of Laura Secord has been told in several renditions, with dramatic embellishments, including a cow that she supposedly took with her and milked in front of American sentries before releasing it into the woods, and having made the walk through dense underbrush in her bare feet.

Secord herself never revealed how she came to know of the American plan, and while she did take a message to FitzGibbon, it is uncertain if she arrived ahead of Aboriginal scouts who also brought the news. FitzGibbon's report on the battle noted: "At [John] De Cou's this morning, about seven o'clock, I received information that … the Enemy … was advancing towards me …" However, FitzGibbon did provide written testimony in support of the Secords' later petition to the government for a pension, in 1820 and 1827. In the latter testimonial, he wrote that Secord had come to him "on the 22d day of June 1813," and "in consequence of this information" he had positioned the Aboriginal warriors to intercept the Americans. In 1837, he testified that Laura Secord had warned him of an American attack but he provided no specific date and he wrote, he said, "in a moment of much hurry and from memory."

Laura Secord's petition for a military pension was refused. The only recognition she gained in her lifetime for her arduous journey came late in her life. In 1860, Albert Edward, Prince of Wales (the future Edward VII), learned of her long walk while on a visit to Canada. Secord had prepared a memorial describing her service and placed her signature among those of War of 1812 veterans who had prepared an address to him. After his return to England, Albert sent her a reward of £100. She died in 1868, aged 93.

Canadians are familiar with the Laura Secord candy company, but are uncertain of its association with her. In 1913, Frank P. O'Connor, the founder of a small candy business in Toronto selling hand-made chocolates, chose Laura Secord as the name for his company because she "was an icon of courage, devotion and loyalty."