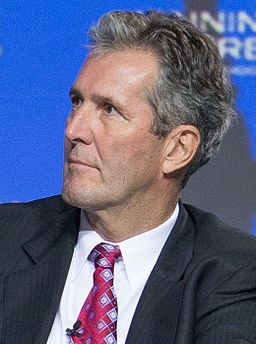 Brian Pallister, the eldest of Bill and Anne Pallister’s three children, was raised on the third-generation family farm southwest of Portage la Prairie. His family's financial circumstances were modest – something that he says shaped his later political belief that governments must support less fortunate segments within society.

Pallister credits his mother, a teacher, with instilling a strong work ethic and a love of learning. At a young age he developed a love of mathematics and music. Mocked for his height (at the age of 12 he was six feet tall), he gained popularity by excelling in fastball, basketball and curling, all sports involving teamwork, a concept he insists is central to his leadership style. (Pallister was inducted into the Manitoba Softball Hall of Fame in 2004).

Pallister went to Brandon University, graduating in 1976 with Bachelor of Arts and Bachelor of Education degrees. From 1976 to 1979 he worked as a high school teacher in Gladstone, MB, serving also as a union representative for teachers.

Throughout his early adult life Brian Pallister took courses in insurance and financial planning, eventually becoming a chartered financial consultant. Working initially out of his car, he founded in 1980 the Pallister Financial Group. He sold the enterprise in 2013 to Hub International Limited, a leading global insurance brokerage.

Business success allowed Pallister, his wife Esther and their two daughters Quinn and Shawn to enjoy an affluent lifestyle. This includes a Winnipeg home worth several million dollars and a vacation property in Costa Rica. Criticized by his political opponents for his wealth, Pallister says his humble upbringing, and the hard work that brought him material success, have made him aware of the challenges faced by less fortunate families.

As a small businessman in the 1980s, Brian Pallister became active in his local chamber of commerce, and in 1992 he entered Manitoba politics to protest high taxes and excessive regulation. He ran successfully that year as a Progressive Conservative (PC), in a by-election in the constituency of Portage La Prairie.

Pallister was re-elected in the general election of 1995 and became minister of government services in the Cabinet of Premier Gary Filmon. Pallister was instrumental in the passage of what was the strictest Balanced Budget Law in the country. He also oversaw an extensive program of provincial government deregulation.

In 1997 Pallister resigned as minister and MLA in order to run as the PC candidate in that year's federal election, but he lost to the Reform Party incumbent. He then launched a bid for the leadership of the federal PCs, vowing to renew the splintered party by bringing back supporters who had moved to Reform. He finished fourth, with 12.2 per cent of the votes, in the first ballot on 24 October, 1998, and soon withdrew from the race that would bring Joe Clark back to the PC leadership.

Pallister then focused his attention on the campaign to "unite the right" – merging the federal PC Party and the Canadian Alliance (the successor to Reform) – in the hopes of ending vote-splitting on the right of the political spectrum, and the Liberal victories that resulted. This caused him to leave the PCs and join the Alliance.

In the 2000 federal election, he was elected as the Canadian Alliance (CA) member of Parliament for Portage Lisgar. When the CA and the PC parties eventually merged in 2003, Pallister became a member of the resulting Conservative Party of Canada (CPC) and supported Stephen Harper for leader of the new party.

Pallister was easily re-elected as MP in 2004 and again in 2006, when the Conservatives under Harper formed a minority government. Contemplating a possible run for the vacant leadership of the PC Party of Manitoba, Pallister asked Harper not to consider him for a federal Cabinet post. He ended up not contesting the provincial leadership. Instead, in a surprise announcement in January, 2008 he announced his departure from politics for personal reasons, although he remained an MP until the October federal election.

Three years later, the Manitoba New Democratic Party (NDP) won its fourth consecutive majority government – prompting the resignation of PC Leader Hugh McFadyen and an announcement by Pallister, in April 2012, that he would seek the party leadership. He was acclaimed when no other candidates entered the race, and two months later he easily won a by-election in Fort Whyte, an upscale Winnipeg constituency vacated by McFadyen.

As leader of the Official Opposition, Pallister was given ample opportunities to gain political ground by challenging the NDP government of Premier Greg Selinger. Manitoba was enjoying economic growth above the national average, but the government refused to confront deficits and mounting debt by cutting government spending, opting instead to spend its way to prosperity.

In 2013 Selinger broke his promise not to increase the provincial sales tax. At the same time he by-passed the Balanced Budget Law which required that a referendum be held on any major tax increase. This, and Selinger's general leadership approach, led to an open Cabinet revolt and a leadership contest that Selinger survived by the thinnest of margins.

The NDP government, however, did not survive the April 2016 general election. The result was a record victory for the PCs, who captured 40 of the 57 seats in the Legislature. The size of the PC majority, and its breakthroughs in previously hostile voter territory, were due in part to the election planning of Pallister and his team, including well-targeted candidate recruitment, constituency memberships and fund raising.

In the election campaign Pallister had emphasized economic growth, job creation, competitive taxes, balancing the budget, protection of front line services and integrity in government. Without many specific commitments, his government was not heavily burdened with public expectations. 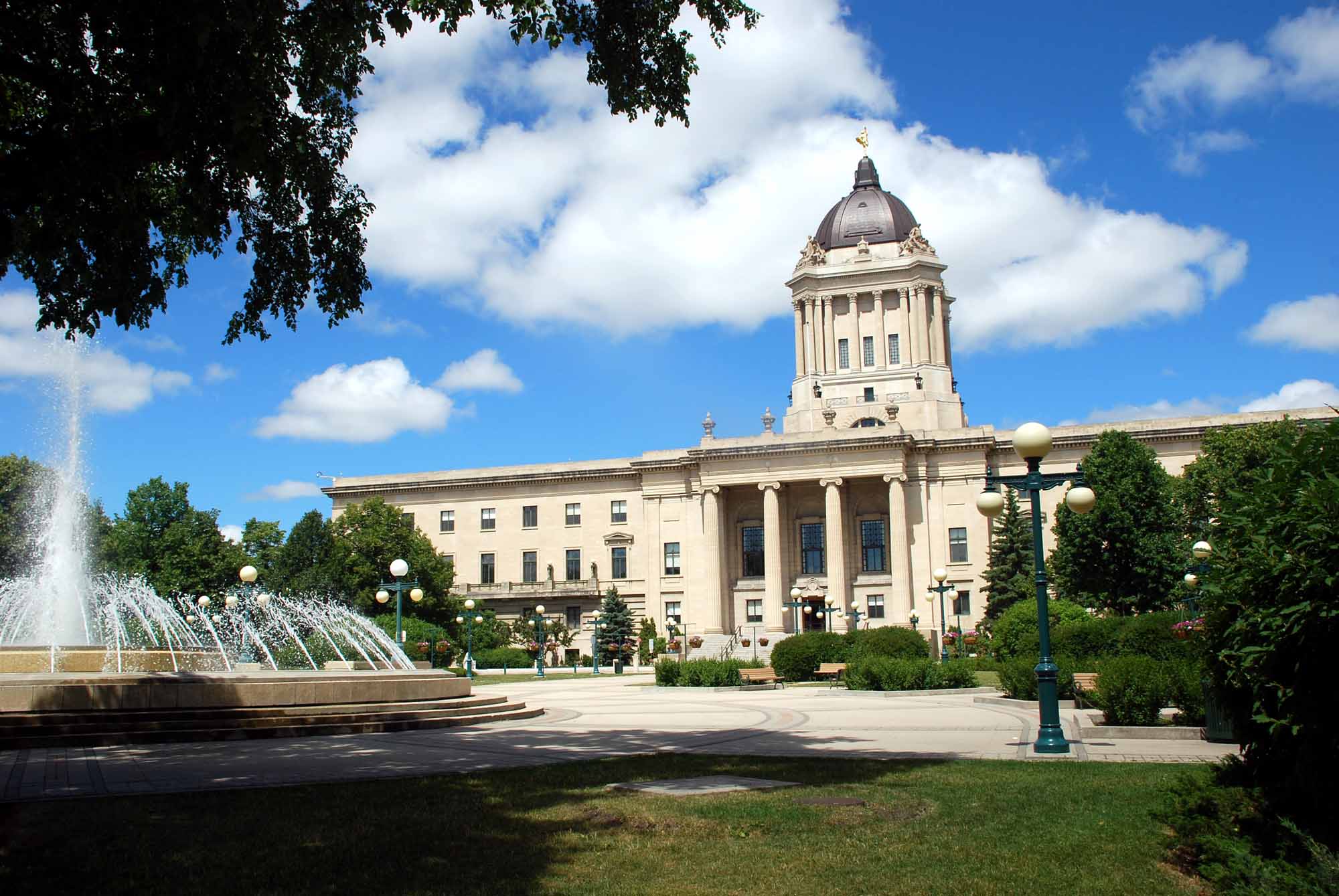 To demonstrate austerity, Pallister shrunk the Cabinet to just 12 ministers from the usual 15-20. Multiple reviews were launched to identify potential budget savings. There were some layoffs of middle managers in the civil service and talk of possibly breaking collective agreements to restrain civil service wages and benefits that comprise approximately 70 per cent of the provincial budget. In the two short sessions of the legislature held during 2016, the government faced a relatively easy time because both opposition parties were in the process of finding new leaders, and the NDP was still mired in internal disputes.

Pallister caused some trouble for himself because of time spent while premier at his Costa Rica home, and because of what some observers have described as an abrasive and confrontational style. However these, by themselves, are unlikely to deny him the opportunity of second term. Throughout Manitoba's history, all but one of its governments (Premier Sterling Lyon's from 1977 to 1981) have been elected to second terms. Indeed, Pallister and the Progressive Conservatives won another majority in the provincial election of September 2019.

Like other Conservative premiers, Pallister opposes the federal carbon tax imposed by Justin Trudeau’s Liberal government. Trudeau had encouraged all provinces to develop their own measures to help fight climate change. However, in January 2019 his government imposed a carbon tax in Manitoba, Saskatchewan, Ontario and New Brunswick because those provinces had not implemented their own carbon pricing plans. Under Pallister, the government of Manitoba launched a lawsuit against the federal carbon tax. Similar challenges by the governments of Ontario and Saskatchewan were unsuccessful. 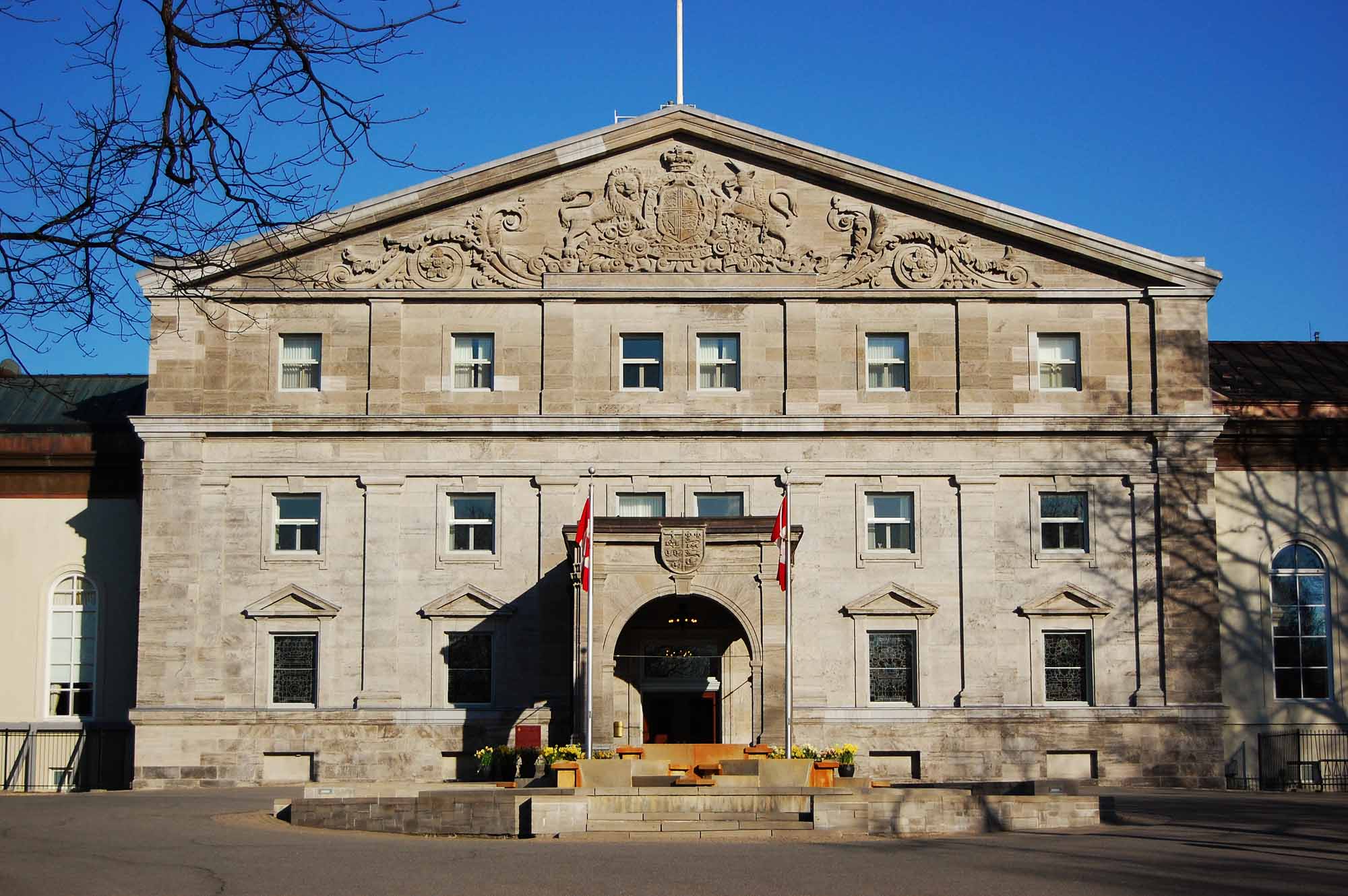 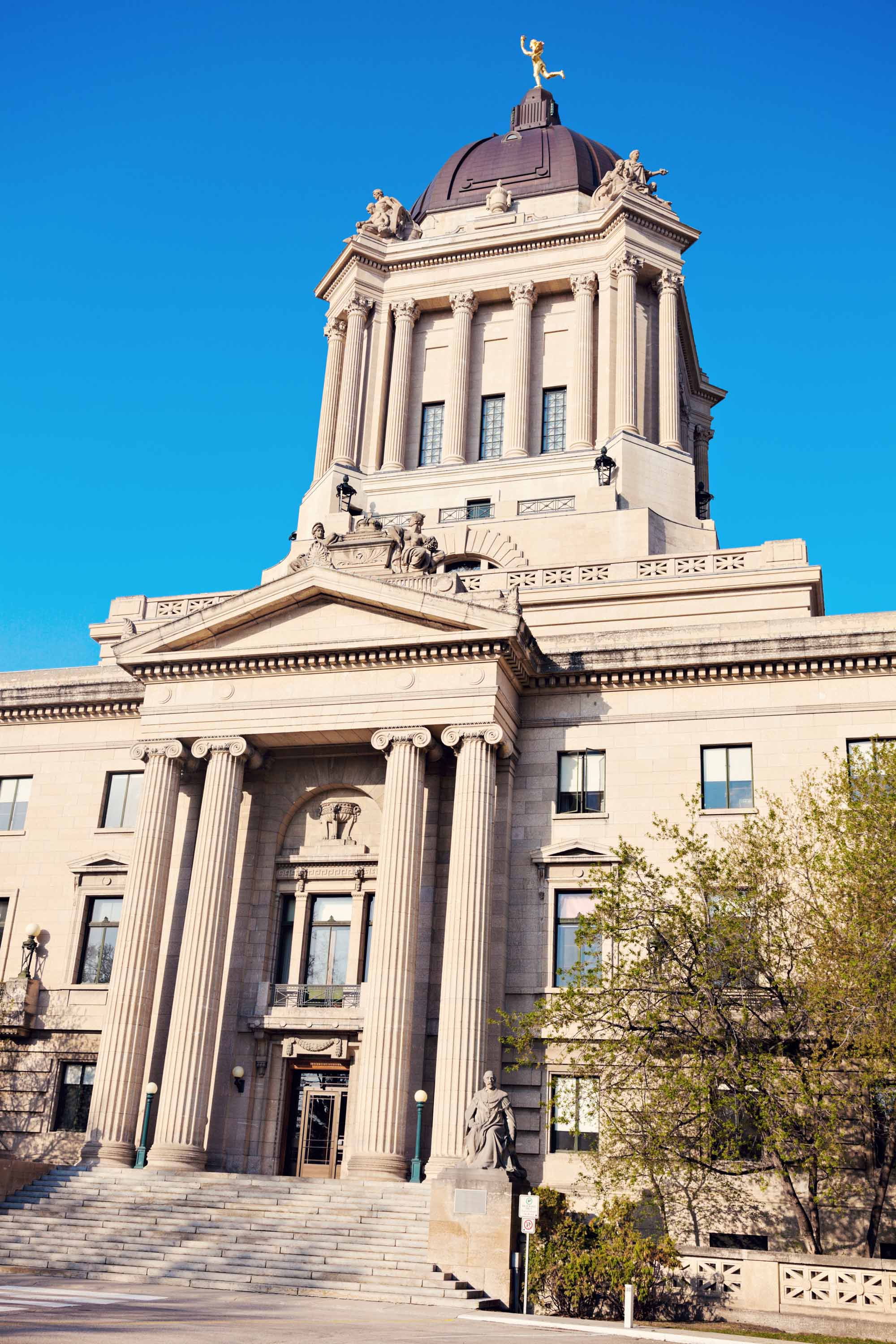