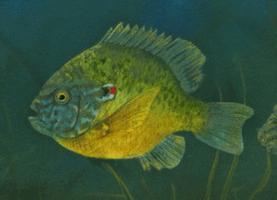 Like sunfish, temperate basses have teeth in the mouth and spiny fins. They are distinguished by a spine on the gill cover and 2 dorsal fins (the spiny dorsal fin is separate from the soft-rayed dorsal). Temperate basses are occasionally fished commercially and as sport fishes. The white perch has recently become established in Lk Ontario, invading northwards from the US. This species has a high fecundity and tends to become overabundant, with many stunted individuals.

Sea bass and temperate ocean bass family members are found along the Atlantic coast, but little is known about them in these waters. The yellowfin bass has only recently been reported in Canada. 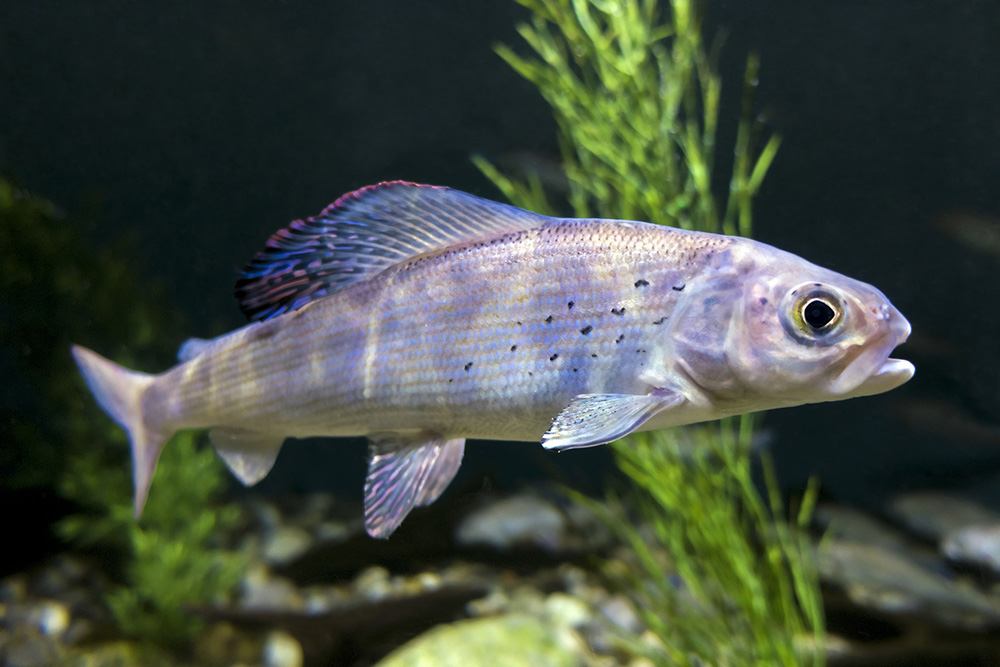 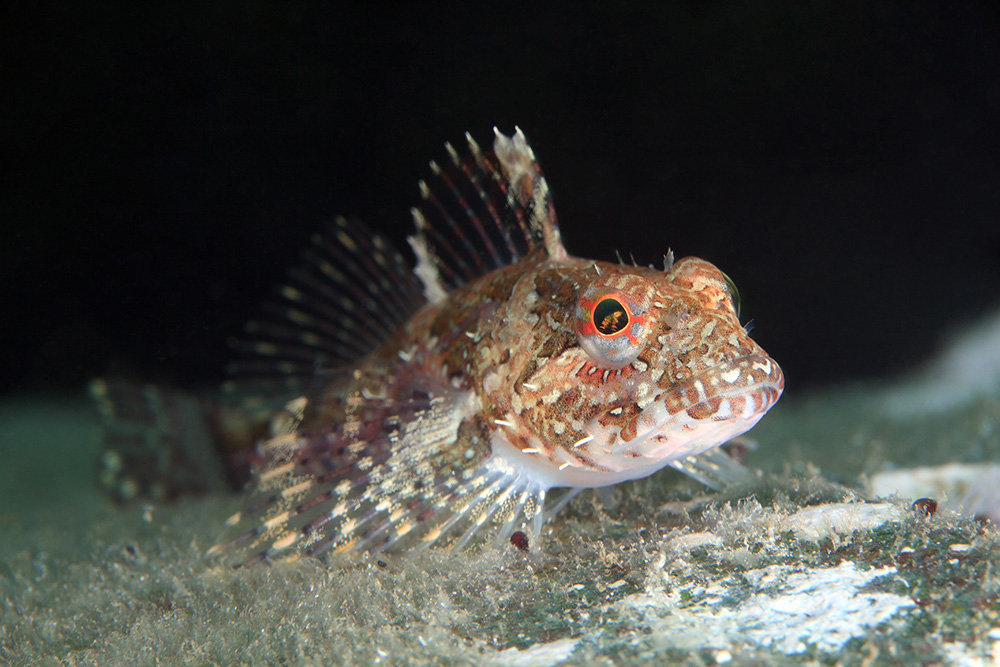