Conductor, composer, teacher, b Black Rock, Barbados, 21 Dec ca 1948, naturalized Canadian 1982; BA (Concordia), B MUS (McGill) 1980. Payne moved from Barbados to Montréal with his family at age 10. During the 1960s he played soul and rhythm and blues with his pop group, Trevor Payne and the Triangle. His band - later known as Kanda Kanda - performed with Van Morrison, Jefferson Airplane, the Doors, and other well-known performers of that era. Payne majored in orchestral conducting at McGill University. He formed the Montreal Black Community Youth Choir in 1974, and the Montreal Jubilation Gospel Choir in 1982. Apart from his choral work, Payne composes, and since 1976 has held the post of director of music at John Abbott College in Montreal, where he has taught since 1974. For his work in gospel music in Canada, Payne was awarded the Order of Canada in 1996 and the Golden Jubilee Medal in 2002. 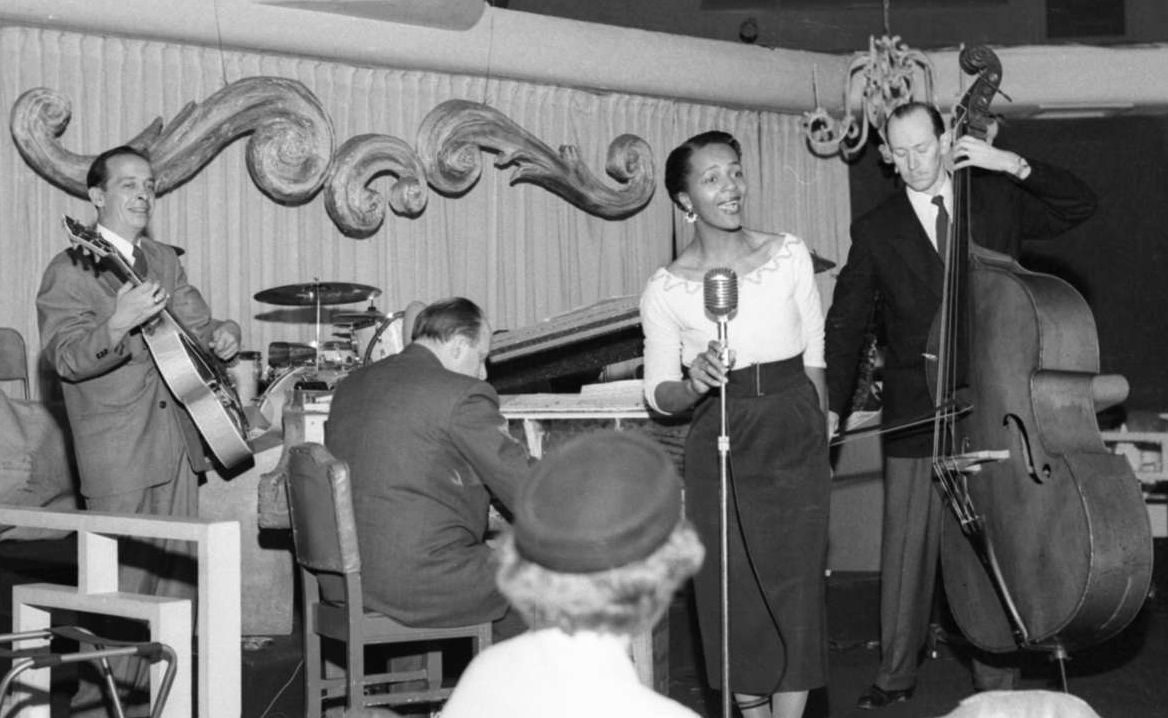