Shediac, NB, incorporated as a town in 1903, population 6053 (2011c), 5497 (2006c). The Town of Shediac is located on Northumberland Strait, 20 km east of MONCTON. Its name derives from a Micmac word meaning "running far back," a reference to its location on Shediac Bay at the mouth of the Scoudouc R. Although first settled by ACADIANS in the mid-1700s, it received English immigrants after 1785. Nineteenth-century prosperity was based on the export of square timber and sawn lumber to Britain, as well as on shipbuilding. 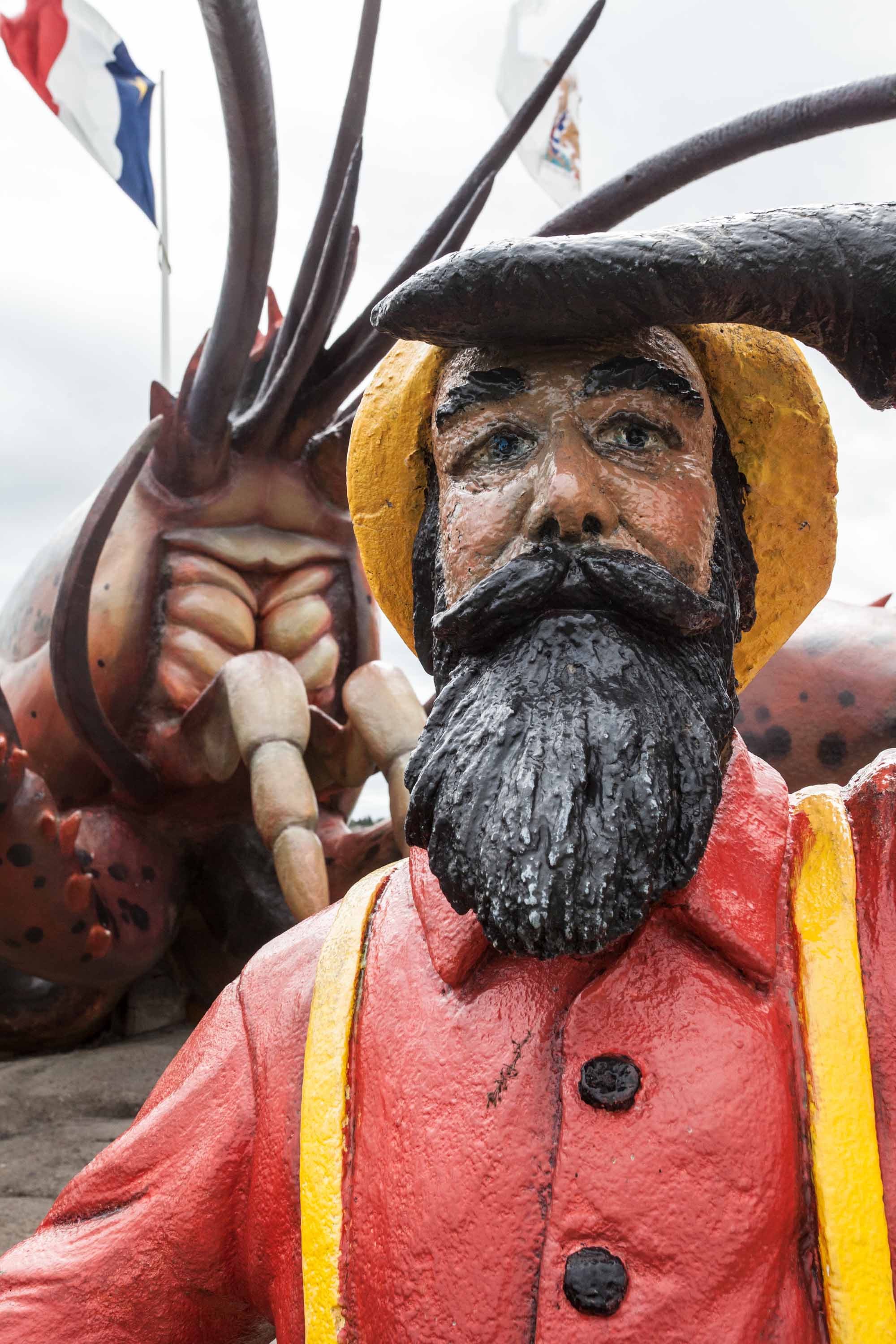 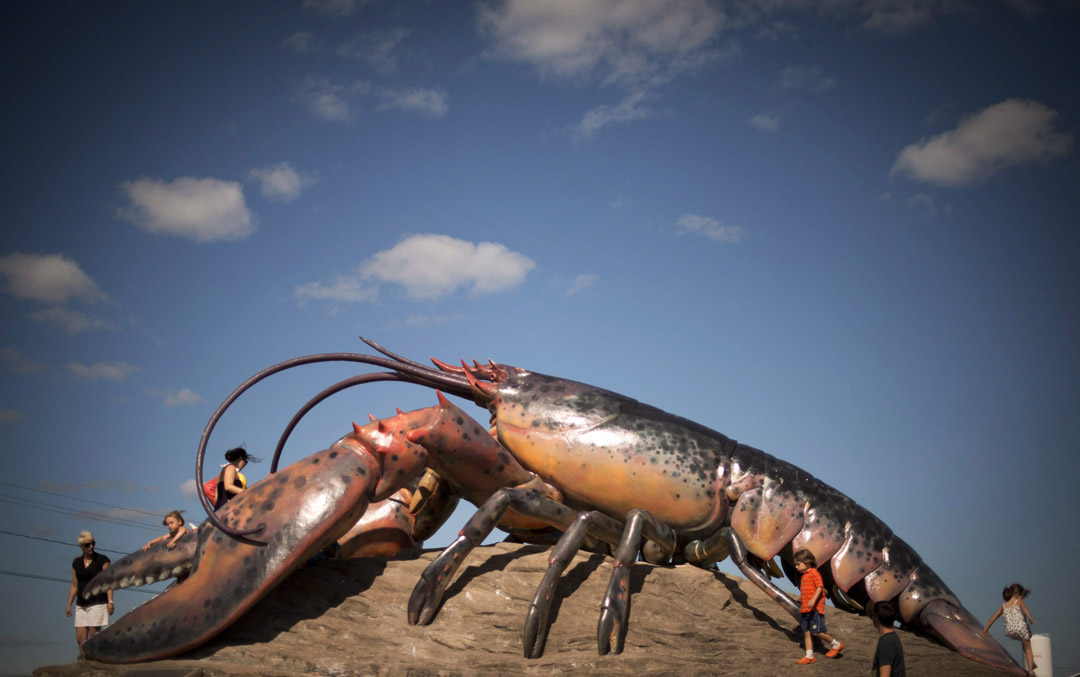 Construction of a railway link with Saint John (1860) made Shediac a centre for freight and passenger traffic to and from PEI until WWI. Tourism is now the major industry in this popular summer resort, which has some of the province's finest beaches. Fishing, particularly for lobster, remains a mainstay for many residents. Each July the Shediac Lobster Festival, held annually since 1948, attracts thousands to the "lobster capital of the world."