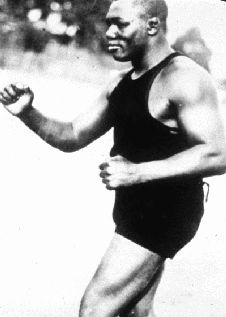 Langford’s mother died when he was 12 years of age, and a physically abusive father drove him to leave home. He held several jobs as a youth, working as a logger and ox-driver in Nova Scotia and New England, and serving as a cabin boy aboard a ship. He was offered work on a farm in New Hampshire but was fired for fighting his fellow workers. Langford set out for Boston, Massachusetts, travelling by foot, and picking up work at brick and lumber yards along the way. When he arrived in Boston, he took a janitorial job in the boxing gym at the Lenox Athletic Club.

Sparring with established boxers who came through the gym, Langford caught the attention of club owner Joe Woodman, who became his manager and helped launch his career. Langford was a quick study and in 1901, at the age of 15, he won the amateur featherweight championship of Boston. He made his professional debut the following year. 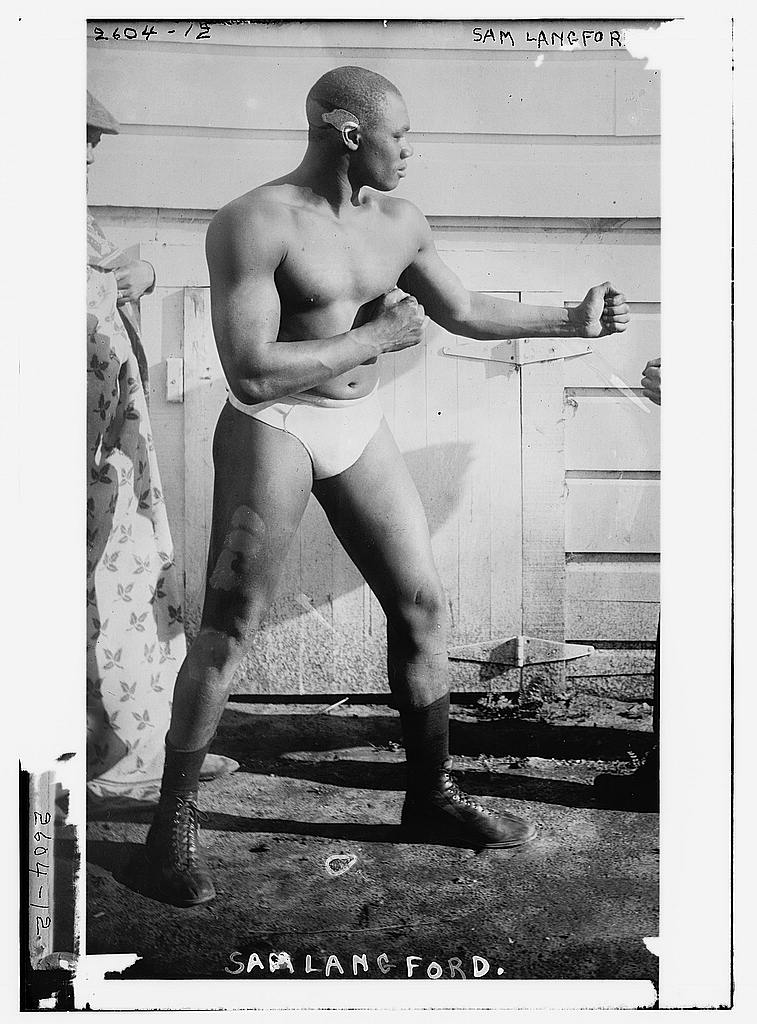 Courtesy of the George Grantham Bain Collection (Library of Congress)

Despite his short stature (five feet seven inches or 1.71 m tall) Langford was a ferocious puncher with a 73-inch (1.88 m) reach who routinely fought — and beat — boxers larger than him. He also earned a reputation for his willingness to compete in multiple weight classes. Beginning his professional career as a lightweight (up to 135 lbs), he would go on to compete as a welterweight (up to 147 lbs), middleweight (up to 160 lbs) and even heavyweight (unlimited) over his 24 years in boxing, amassing over 300 officially recorded bouts in that time.

On 11 April 1902, Langford made his professional debut, at age 16, in a knockout victory versus Jack McVicker.

Within 18 months, he earned his first shot at a title, squaring off against lightweight division champion Joe Gans, the first African-American boxer to win a world championship, on 8 December 1903. Langford won the fight in 15 rounds, but because he weighed slightly above the 135-lb limit was not awarded the belt.

It wasn’t the last time Langford would fall short of a title, suffering a string of unfortunate luck that would linger over his career. On 5 September 1904, he moved up a weight class and fought welterweight champion Joe Walcott. After going the full 15 rounds, the match was called a draw, much to the dismay of those in attendance who saw Langford land numerous blows and out-box his opponent. “The spectators were much displeased by the decision,” New York Illustrated News editor Arthur Lumley reported from ringside, adding that Langford “should have gotten the decision.”

On 26 April 1906, Langford fought famed heavyweight champion Jack Johnson, who was in line for the world title and outweighed Langford by at least 20 lbs. It took 15 rounds for Johnson to beat Langford, one of the toughest tests he’d face. Two years later, Johnson won the world championship, but would never agree to fight Langford again for fear he’d lose.

“I don’t want to fight that little smoke. He’s got a chance to win against anyone in the world,” Johnson said of Langford. “I’m the first black [heavyweight] champion and I’m going to be the last.”

Langford, who was given the infamous nickname “Boston Tar Baby,” faced racial barriers throughout his career that prevented him from being crowned champion (see Prejudice and Discrimination). He boxed in an era in which promoters didn’t believe that a predominantly White American audience would pay to see two Black fighters compete. Also, many notable White champions of the era didn’t want to put their belts on the line and risk losing to a Black opponent.

DID YOU KNOW? Racial epithets, such as Langford’s moniker the “Boston Tar Baby,” were commonly used as nicknames for Black boxers in the 19th and 20th century. Such names reflect ideas of racial superiority that are attached to boxing. So, while Black boxers were known as the “Boston Terror” — another Langford nickname — their White competitors were often billed by promotors as being a “Great White Saviour.”


The closest Langford would come again to winning a title came on 27 April 1910, when he fought middleweight champion Stanley Ketchel. Though Ketchel refused to put his title on the line against the feared Canadian, the two fought to an entertaining draw, and a rematch was expected. However, less than six months after their bout, Ketchel was murdered. 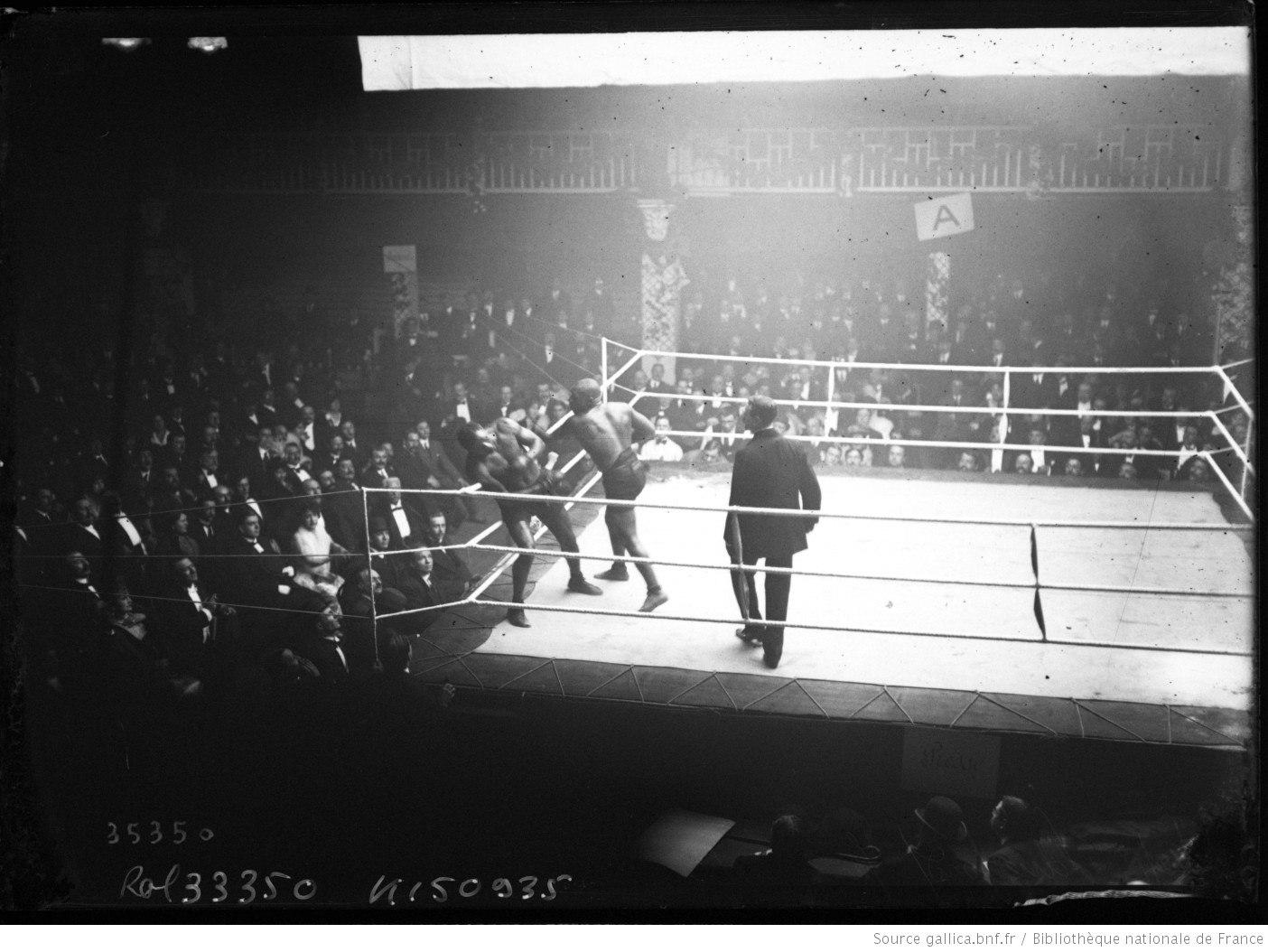 During a fight with Fred Fulton on 19 June 1917, Langford lost vision in his left eye. Despite the impairment, he continued to box for eight more years.

In 1923, he won the Mexican heavyweight title despite needing to be led to the ring by handlers, as his eyesight had deteriorated (see Blindness and Visual Impairment). He kept boxing because he needed the money, but as his condition worsened it became too dangerous to step into the ring. His final fight came in 1926, a match that was called off during the opening round because he couldn’t see his opponent.

Following his final bout, Langford disappeared from the public eye. In 1944, Al Lumley set out to find Langford to help tell his story to a new generation of fans. He found Langford, completely blind, living in poverty in a Harlem, New York tenement. Once Lumley’s piece was published, many reached out in support and a trust fund was established that paid for eye surgery and provided Langford with a small monthly income.

In 1955, he was inducted into Canada’s Sports Hall of Fame and the Ring Boxing Hall of Fame, becoming the first non-champion to earn the honour.

Langford didn’t retire a decorated fighter but earned the respect of his peers and those who covered the sport. “This is the man competent critics said was the greatest fighter in ring history,” wrote Al Lumley, “the man the champions feared and would not fight, the man who was so good he was never given a chance to show how good he really was.”

Former featherweight champion and hall of famer Abe Attell called him “the greatest of them all” when asked where Langford ranked among middleweights.

Nat Fleischer, the founder of Ring magazine, named Langford one of the top 10 boxers of all-time. “Sam was endowed with everything,” he wrote. “He possessed strength, agility, cleverness, hitting power, a good thinking cap, and an abundance of courage.”

Former heavyweight icon Jack Dempsey, one of the most storied fighters in history, wrote of Langford: “The Hell I feared no man. There was one man, he was even smaller than I, I wouldn’t fight because I knew he would flatten me. I was afraid of Sam Langford.” 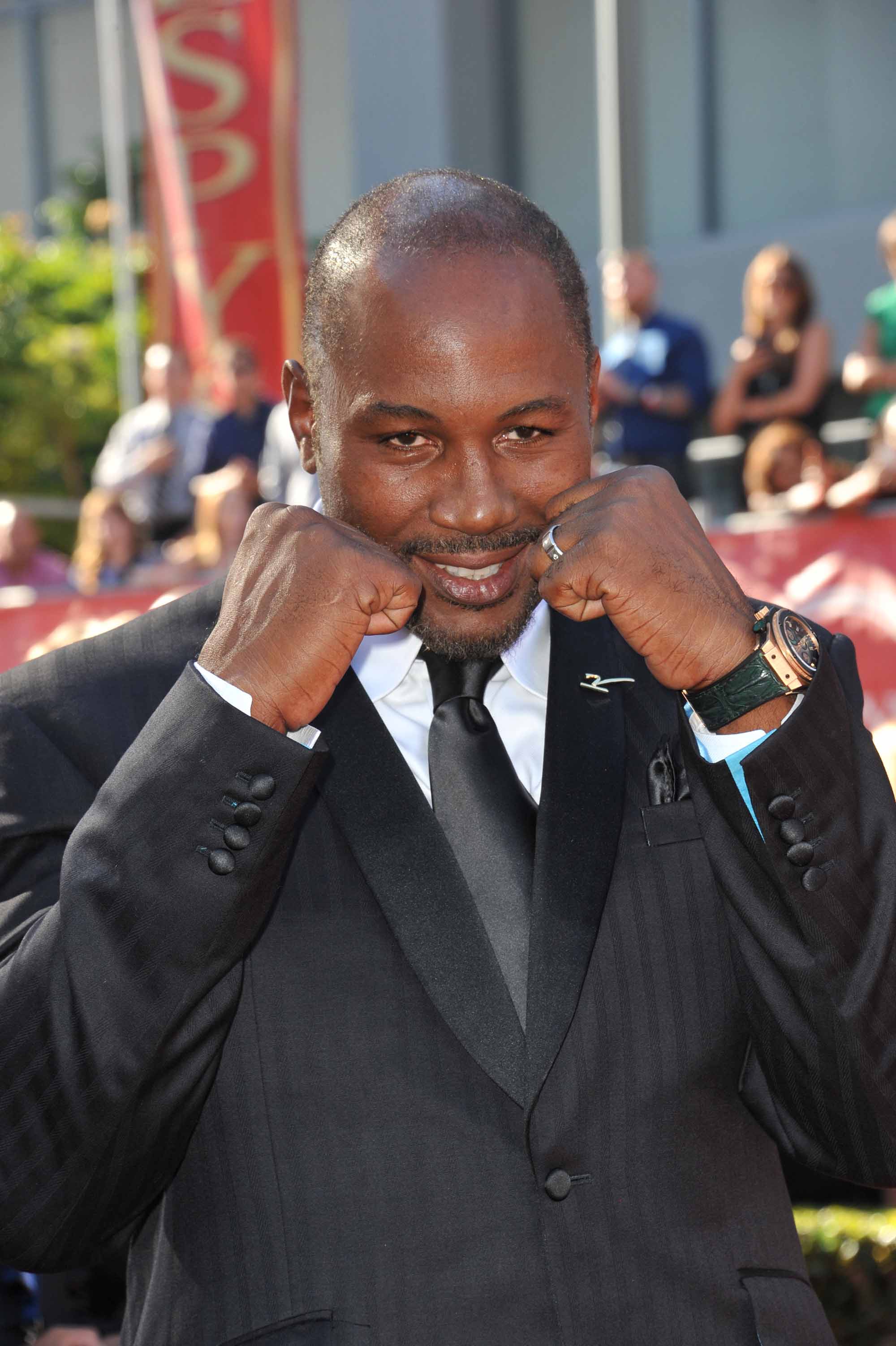