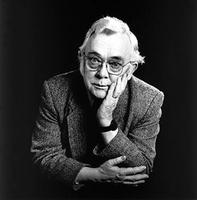 Skvorecky's work reflects his compassion for characters like exiles, lovers and artists, drawn from societies in constant flux (photo by Andrew Danson).

Josef Skvorecky, novelist, editor, publisher, professor (born at Nachod, Czech 27 Sept 1924; died at Toronto, ON 3 Jan 2012). Born in northern Czechoslovakia, Josef Skvorecky's education was interrupted by forced labour in a Nazi aircraft factory during the SECOND WORLD WAR. He completed a PhD in Philosophy (1952) at Charles University in Prague, served in the state army, and went to work in publishing, where he TRANSLATED Hemingway, Faulkner and Raymond Chandler, among others, from English into Czech. His early involvement with LITERATURE and JAZZ helped him survive the successive Nazi and communist occupations of his homeland, in spite of retaliations and censorship. His first 2 novels, The End of the Nylon Age (1956) and The Cowards (1958, tr 1970) were promptly banned, and he lost his position as editor of World Literature in a 1958 purge of intellectuals.

After the 1968 Soviet invasion, Skvorecky and his wife, the actress-novelist Zdena Salivarova, came to Toronto, where Skvorecky served as writer-in-residence at the UNIVERSITY OF TORONTO for a year and in 1971 joined its English department, where he taught literature and film until 1990. In1971 Skvorecky and his wife established the SMALL PRESS Sixty-Eight Publishers, named to commemorate the Prague Spring, with the aim of making available the banned works of Czech writers, including Vaclav Havel and Milan Kundera. These works were smuggled into communist Eastern Europe. 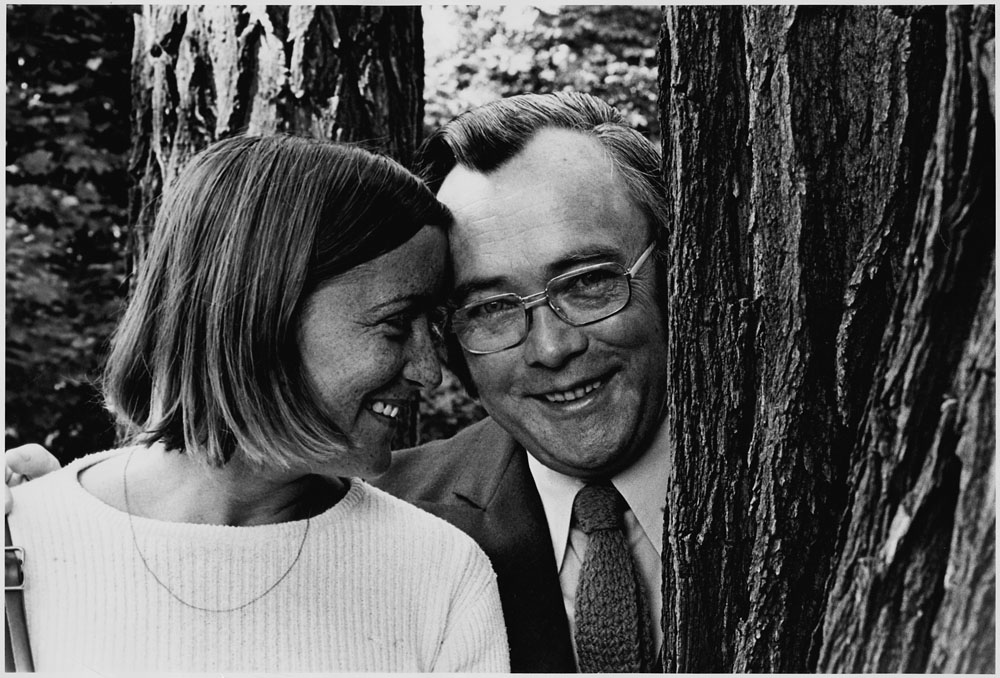 That same year Skvorecky published All the Bright Young Men and Women (tr 1971), which he called "a personal history of the Czech cinema," and the novel The Tank Battalion (tr The Republic of Whores, 1993), which had been banned before it could be published in Czechoslovakia. In Canada Skvorecky's reputation was firmly consolidated with the 1977 translation of his 1967 novel The Bass Saxophone and grew steadily, reflected by his winning the GOVERNOR GENERAL'S LITERARY AWARD for fiction in English for The Engineer of Human Souls (1977, tr 1984), a novel exploring the experience of balancing between cultures. Its title refers to Stalin's description of writers. Skvorecky's other works available in English include Miss Silver's Past (1969, tr 1975); The Miracle Game (1972, tr 1990); The Swell Season (1975, tr 1982); Dvorak in Love (1984, tr 1986), a fictional interpretation of Dvorak's career in America in the 1890s; The Bride from Texas (1993, tr 1995); and the selected short stories When Eve Was Naked (2000).

Skvorecky's interest in crime fiction resulted in his well-known series featuring Prague's Lieutenant Boruvka, including The Mournful Demeanour of Lieutenant Boruvka (1966, tr 1974); 3 detective novels co-authored with his friend, poet Jan Sabrana; and 3 crime novels co-authored with his wife. Skvorecky's poetry was collected in 1999 in the volume ...There's No Remedy for this Pain. He has also published non-fiction, including countless articles; essays on literature, jazz and politics (Talkin' Moscow Blues, 1988; Le Camarade Joueur de jazz, 1996); an autobiography, Headed for the Blues (1996); and 2 volumes of essays on Czech cinema. Skvorecky's work has often been adapted for film and television, including Tank Battalion, released as a successful feature film. Skvorecky also created a series of monthly talks on international literature for Voice of America from 1973-1990.

Josef Skvorecky's work reflects his essentially comic view of life; his scholarly knowledge of music, film and fictional form; his opposition to totalitarianism and repression; and his compassion for characters like exiles, lovers and artists, drawn from societies in constant flux. Skvorecky's fictional alter ego, Danny Smiricky, a saxophone player full of vitality and ironic humour, has appeared in several of his novels, including The Cowards, The Tank Battalion and The Engineer of Human Souls. Skvorecky enjoys a wide reputation throughout the literary world: he won a Guggenheim Fellowship and the Neustadt International Prize for Literature in 1980, and in 1982 was nominated for the Nobel Prize. In 1999 he was awarded the Czech Republic State Prize for Literature, and in 2001 the Prize of the Comenius Pangea Foundation "For Improvement of Human Affairs." In 1990 Vaclav Havel presented him with the Czech Republic's Order of the White Lion for his services to Czech literature, and in 1992 Skvorecky was appointed to the ORDER OF CANADA.