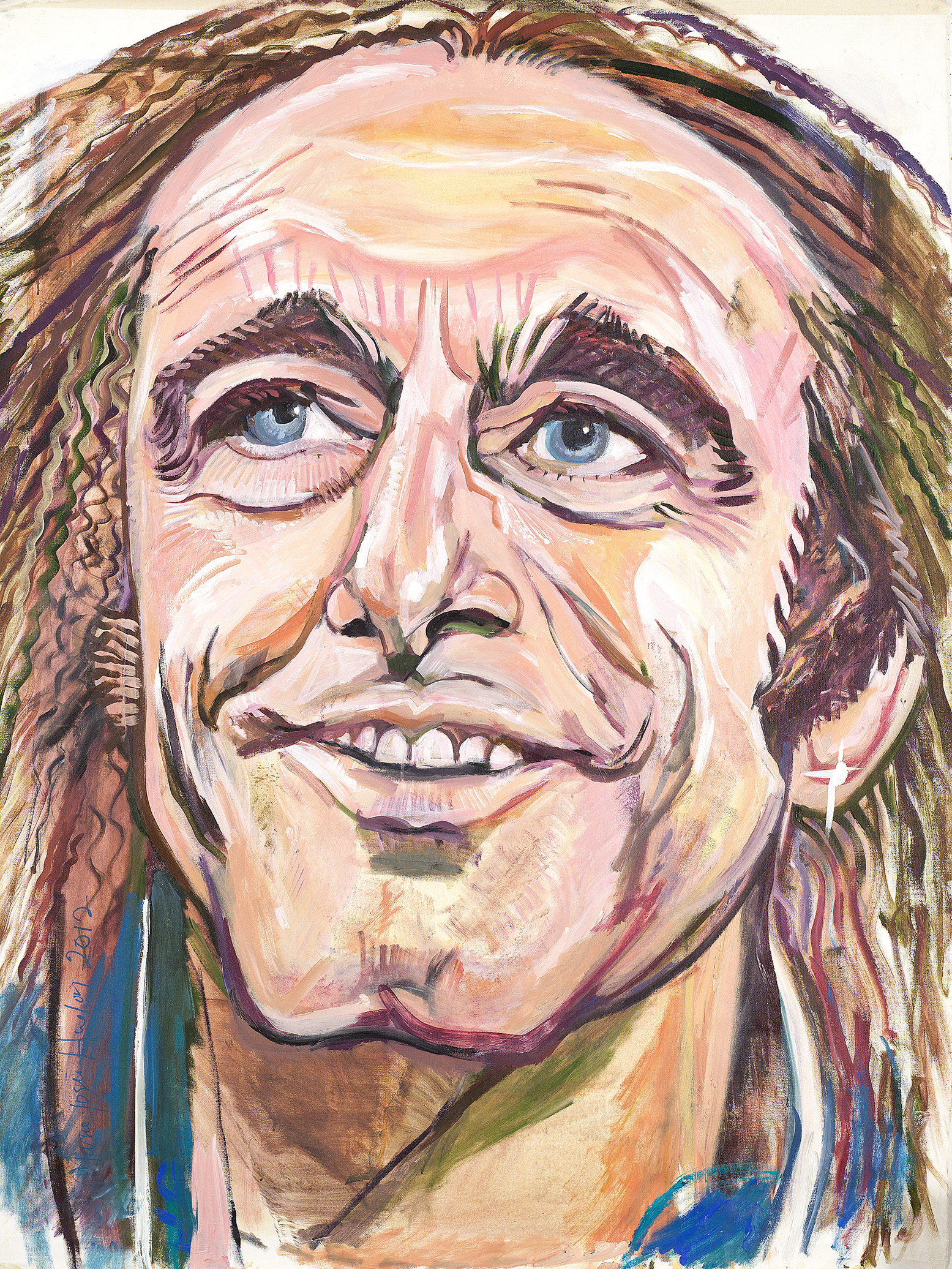 Joseph Gaétan Robert Gérald Boulet, singer, songwriter, multi-instrumentalist (born 1 March 1946 in St-Jean-sur-Richelieu, QC; died 18 July 1990 in Longueuil, QC). Gerry Boulet was the lead singer, keyboard player and principal songwriter for Offenbach, one of the most influential rock groups in Québec’s history. Through his work with Offenbach, Boulet was credited with effectively adapting the French language to the hard rhythms and coarser sensibilities of American rock. He won multiple Félix Awards with Offenbach and as a platinum-selling solo artist, before his death from cancer in 1990.

The son of a truck driver, Boulet grew up in a working class community south-east of Montréal and began playing music at age 10. He dropped out of school when he was 16, and played in a succession of rock bands throughout the 1960s, including the Doubletones, Twistin' Vampires, Fabulous Kernels and Les Gants Blancs. In the latter, which became Offenbach in 1971, Boulet sang and played bass guitar; his brother Denis was the drummer.

Boulet soon emerged as the leader of Offenbach, serving as its lead singer and, variously, keyboard player, guitarist and saxophonist, until the group dissolved in 1985. His raw, ravaged voice and hard, clipped phrasings served as the band's trademarks. He collaborated with several lyricists, including Plume Latraverse and Michel Rivard, on songs for Offenbach and later for his own albums.

He toured Québec in 1989, giving his last concert in August at St-Ubald, near Trois-Rivières. At the Félix Awards in October of that year, he received awards for Rock Album and Rock Show of the Year; the Radio-Canada TV documentary Rendez-vous avec Gerry (1988) also received a Félix for TV Show of the Year. The following October, Boulet posthumously received awards for the Most Popular Song of the Year (“Un beau grand bateau”) and the Félix Tribute Award.

Following Boulet's death, culture critic Nathalie Petrowski wrote in Le Devoir, “After Gerry, the language sung here would never be the same again. It was no longer an imported language, an imposed language, an academic or sterile language. It was a language of flesh, soot, sweat and blood, a language that swung as it cried out his love of life.”

Three albums of Boulet’s material were released after his death: Gerry (1991); Jézabel (1994), which was certified gold in Canada for sales of over 50,000 copies; and Gerry Boulet… en rappel (1997). “Un beau grand bateau” was ranked No. 94 in the separate list of the top 100 French Canadian singles in Bob Mersereau’s The Top 100 Canadian Singles; two of his songs with Offenbach — “Promenade sur mars” and “J’ai l’rock ‘n’ roll pis toé” — ranked No. 56 and 88 respectively. Gerry, a biopic about Boulet starring Mario Saint-Amand and directed by Alain Desroches, was released in Québec in 2011.