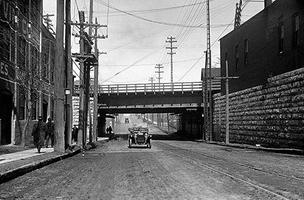 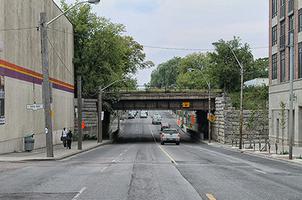 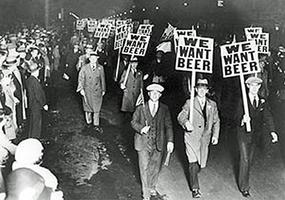 "The Murder that Made the Junction Go 'Dry'"

In the early hours of 30 December 1897, the body of a man was found in the railway underpass just north of Dundas on Keele. His head was bashed in and his pockets turned out. The coroner's inquest revealed that the man had been drinking the previous night at the nearby Subway Hotel, one of the many Junction hotels that doubled as watering holes at the time.

In his stupor the man had lost the nickel he needed for the streetcar home, and had last been seen starting for his home in Weston on foot.

The inquest returned a verdict of murder, but no suspect was ever apprehended. In the eyes of some Junction residents, this unsolved murder was one of many disgraceful local incidents, all tied to one major villain: the widespread availability of booze.

The local temperance movement grew steadily until 1903, when Junction residents voted to ban the sale of alcohol within the Junction's boundaries. Even as the community changed throughout the 20th century, it remained illegal to sell alcohol in some parts of the Junction until the year 2000. 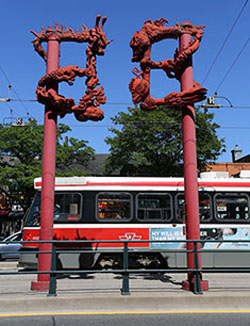