The town was named after Sir Alfred Waldron Smithers. He was a director of the Grand Trunk Pacific Railway. A railway divisional point was established in the area in 1913. Smithers is located on the traditional territory of the Wet'suwet'en, a First Nation belonging to the Dakelh people. The Dakelh people were largely dependent on the salmon runs. European settlement was sparse in the area until after the railway was completed.

In 1921, Smithers became the first incorporated village in British Columbia. It changed its status to a town in 1967. The town has become the regional centre for the Bulkley Valley.

The town grew due to a thriving forest industry. Today, a sawmill remains a major employer in the town, though other industries now contribute substantially to the economy. These industries include tourism. Residents and visitors enjoy a variety of outdoor recreational activities. The nearby Hudson Bay Mountain allows for downhill skiing and snowboarding.

Smithers is home to a campus of Coast Mountain College. The town also has a lively music and arts scene. Local cultural institutions include the Bulkley Valley Museum and the Smithers Art Gallery. 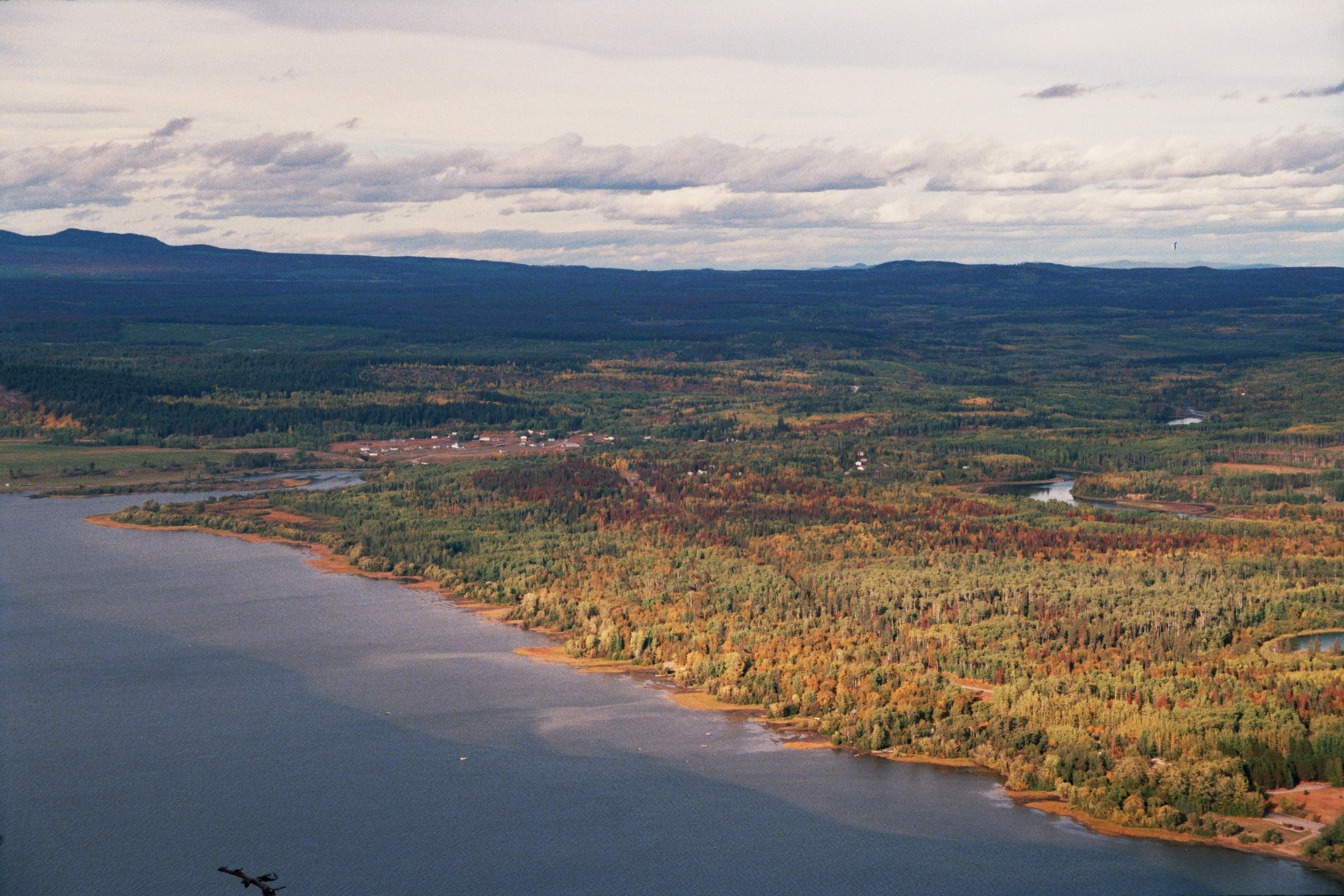 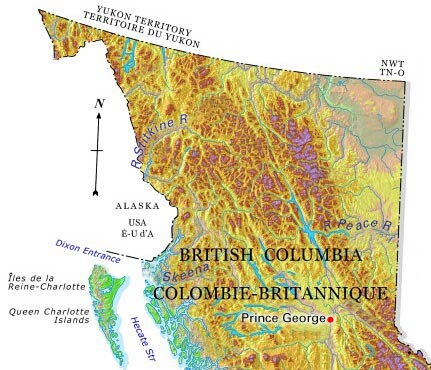 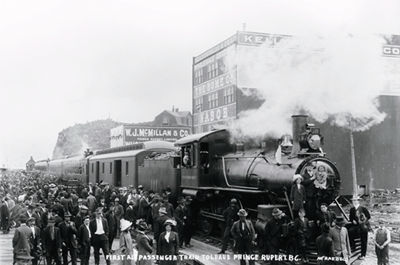