North Sydney, NS, Urban Community. North Sydney is situated in industrial Cape Breton Island on the north side of Sydney Harbour. Incorporated as a town in 1885, it is now part of the larger Cape Breton Regional Municipality (1995). Unlike many communities in this region, North Sydney's economy is fairly diversified but focuses on its seaport function.

Micmac occupied "Gwesomkeak" for centuries. Early settlers were Loyalists, but many Scots arrived in the early 19th century, followed by the famine Irish.

The town's port function grew after 1827 when the General Mining Association began coal mining at nearby Sydney Mines and built a railway linking the 2 communities. Shipping and shipbuilding also prospered through the mid-19th century. Local firms, such as Archibald and Co, broadened their marine activities to include sealing, deep-sea fishing and international trade.

North Sydney was established as the terminus of a ferry service between Newfoundland and Canada in 1898, a function now maintained by CN Marine (since early 1987, Marine Atlantic). Until the groundfish moratorium was put into place in the 1990s, the community operated fish-processing plants and provided servicing for offshore fishing fleets. 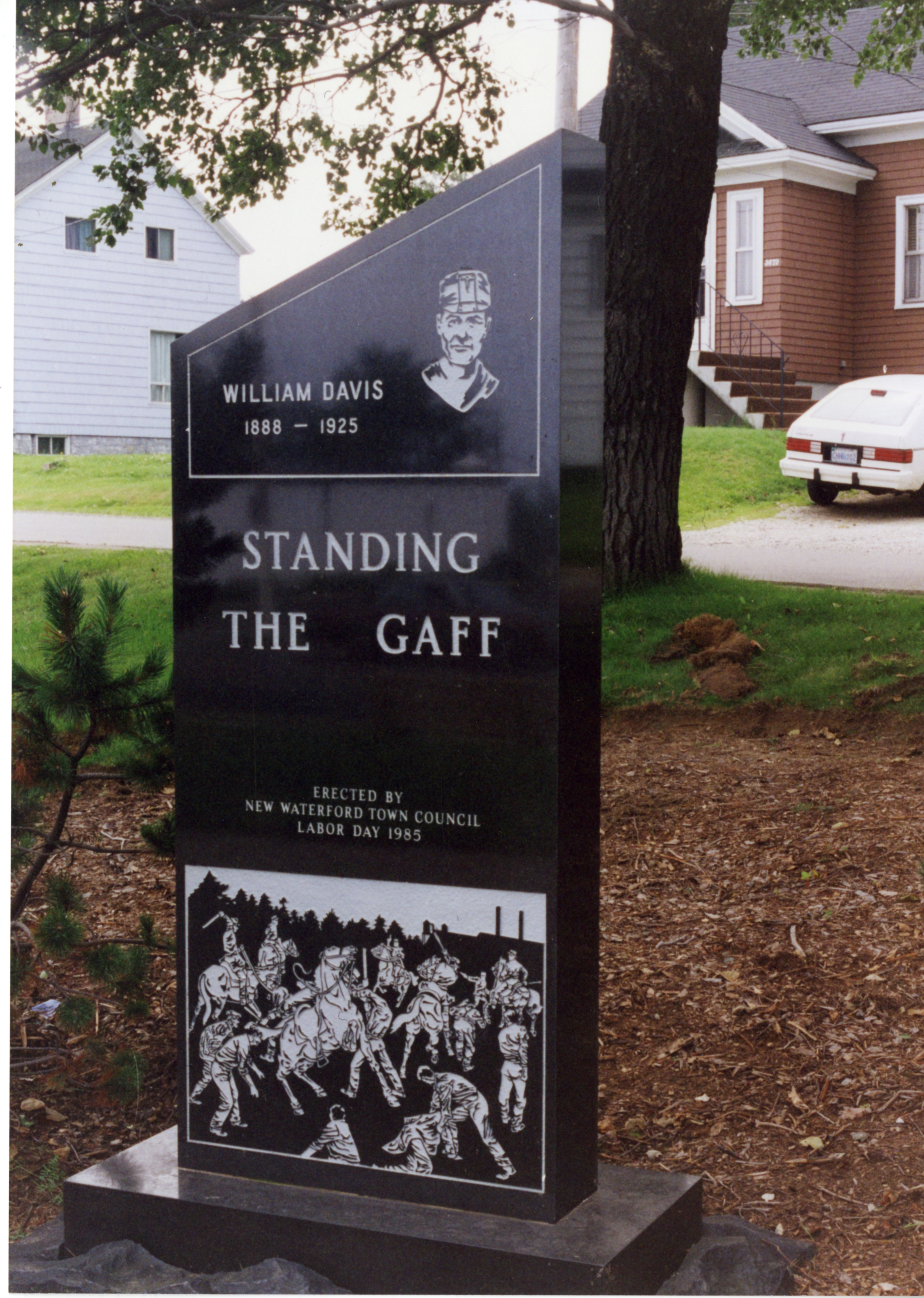