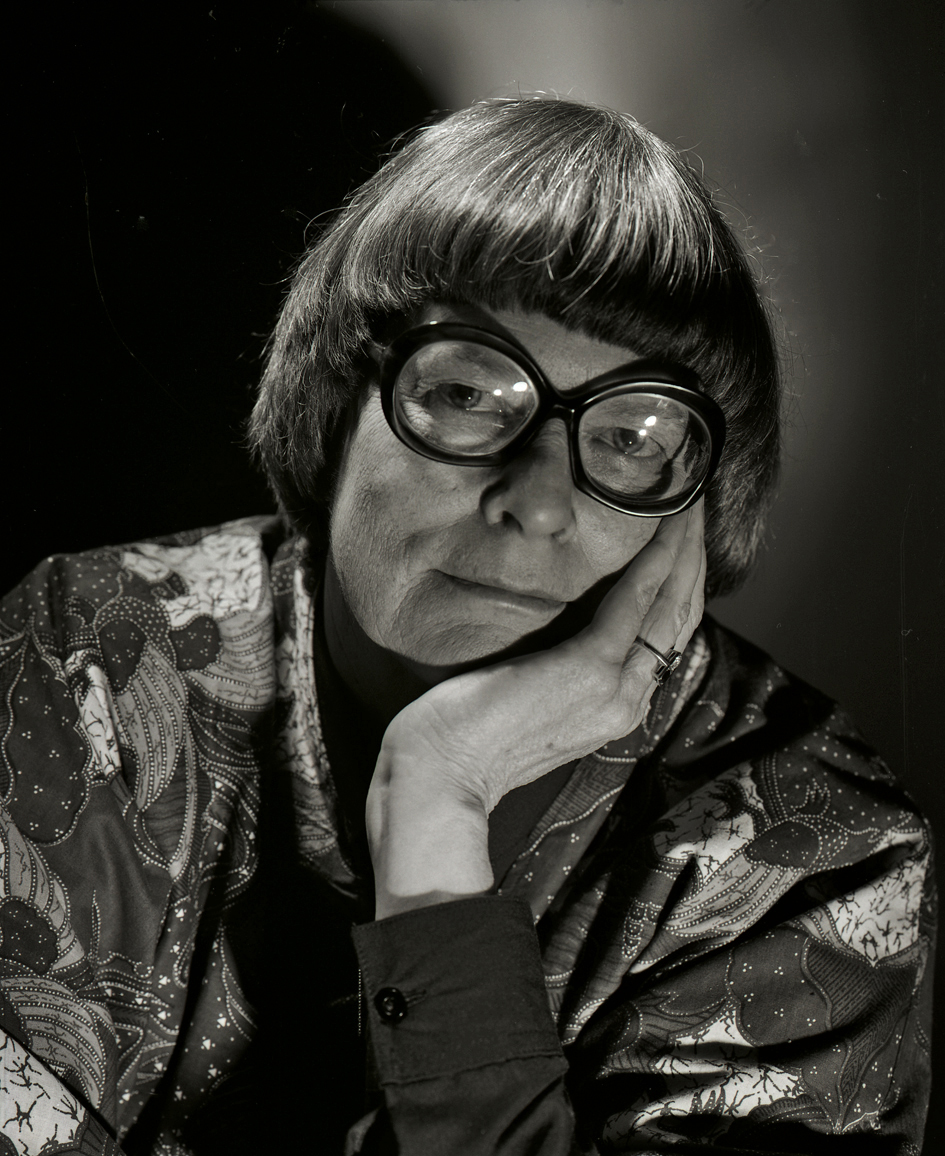 Rule was born into a military family in New Jersey and spent her childhood moving from base to base while her father served in the Second World War. She was a perpetual outsider throughout her childhood, suffering from dyslexia and towering above classmates at a height of 6 feet (1.8 m) by the age of 12. As a teenager, Rule was inspired by The Well of Loneliness, Radclyffe Hall’s 1928 novel about lesbians, and went on to pursue writing in college.

In 1952, she earned a bachelor of arts in English from Mills College, a liberal arts women’s college in California. She later followed a girlfriend to London, England, and attended classes at University College there. During this period, she met John Hulcoop, a British literary critic and academic who now serves as professor emeritus at the University of British Columbia (UBC). When Hulcoop was hired as an English professor at UBC in 1956, Rule went with him to Vancouver to help him find an apartment. As both a rejection of contemporary American politics and an embrace of the city — Rule wrote that Vancouver was “the most beautiful spot I'd ever seen in my life” — she decided to settle on the west coast. Rule became a Canadian citizen in the early 1960s (see Citizenship).

Rule became assistant director at International House at the University of British Columbia (1958–59) and lectured in English and creative writing at UBC (1959–76). She was joined in Vancouver by her partner, Helen Sonthoff, an English professor who specialized in Canadian literature. In 1976, the couple moved to Galiano Island, BC, and lived together until Sonthoff’s death in 2000.

Rule was an acute observer of social and emotional relationships, homosexual and heterosexual, and wrote about them with refreshing candour. Her first novel, Desert of the Heart, was published in 1964 — five years before homosexuality was decriminalized in Canada. Rule had finished writing the novel in 1961, but it was rejected 22 times before being published. A love story about two women in Reno, Nevada, Desert of the Heart was notable for its happy ending and overall positive representation of a same-sex relationship. Though the book was well received, the topic of homosexuality was still so taboo that her British publisher suggested Rule check the Reno phone book to make sure her characters’ names did not match any real-life Reno residents. In 1986, the book was adapted into the film Desert Hearts, considered a landmark of queer cinema (see Queer Culture).

Rule wrote regularly for The Body Politic, a gay and lesbian newspaper launched in Toronto in 1971. From 1975 until the paper shut down in 1987, Rule contributed essays, reviews and a regular column called, “So’s Your Grandmother.” She also contributed short stories to such mainstream magazines as Chatelaine.

Rule retired from writing in the early 1990s due to her severe arthritis and a desire to spend more time with her partner.

Rule was a role model for lesbians, who saw their real lives reflected in her fiction. “I was getting cries of help from all over the world about which I could do nothing,” she said. “I could answer the letter and be sympathetic, but it just felt to me overwhelming and depressing that there was so much fear and so much self-hatred and so much loneliness.” She became a reluctant spokesperson for gay and lesbian issues, writing that the media treated her like “the only lesbian in Canada.”

Early critics praised Rule as a writer, but dismissed the focus of her work. In a review of This Is Not For You, an epistolary novel about a young women coming to terms with her sexuality in the repressed 1950s, the Globe and Mail criticized the story for being melodramatic and moralistic. Noting her first novel was also about lesbianism, the critic wrote: “if she ever decides to write a novel on a different subject, the result might be surprising.” However, there were early supporters, including novelist Margaret Laurence, who wrote: “make no mistake about it — Jane Rule is one of the best writers we have.”

Rule was a staunch defender of freedom of expression and became a prominent anti-censorship figure during Little Sister’s Book and Art Emporium’s 15-year case against Canada Customs. The case, which reached the Supreme Court in 2000, centered on the seizure of books, magazines and other items imported by the Vancouver-based gay and lesbian bookstore. Rule’s novel The Young in One Another’s Arms was seized by customs in 1990. She acted as a witness and raised money for the case, writing to potential donors that, “I bitterly resent the attempt to marginalize, trivialize and even criminalize what I have to say because I happen to be a lesbian [and] I happen to be a novelist.”

Though she and Sonthoff lived openly as partners for more than four decades, Rule was opposed to the legalization of same-sex marriage in Canada in 2005. “To be forced back into the heterosexual cage of coupledom is not a step forward but a step back into state-imposed definitions of relationship,” she wrote. “With all that we have learned, we should be helping our heterosexual brothers and sisters out of their state-defined prisons, not volunteering to join them there.”

Rule and Sonthoff were beloved on Galiano Island. They opened up their backyard swimming pool to the community’s residents, and Rule served as a lifeguard throughout the summer. She was known to provide loans to the island’s residents, having amassed wealth through savvy investing while at the University of British Columbia. Rule died from liver cancer in her home on the island in 2007. Her ashes are interred next to Sonthoff’s in the Galiano Island Cemetery.

After her death, Rule’s autobiography was found among her papers. Taking My Life was published in 2011 (see Autobiographical Writing in English).

Inland Passage and Other Stories (1985) 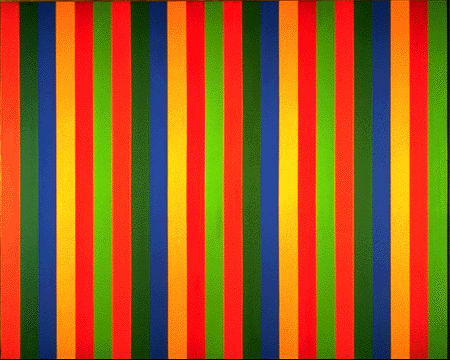