Elsie Reford, née Meighen, philanthropist and founder of the Reford Gardens (born 8 January 1872 in Perth, ON; died 8 November 1967 in Montréal, QC). A niece of Lord Mount Stephen and a close friend of Lord Grey, Reford belonged to the conservative and imperialist wing of Montréal’s large business bourgeoisie.

Elsie (Meighen) Reford was born in Perth, Ontario in 1872. Her father, Robert Meighen, was a prosperous merchant and industrialist who would become president of the Lake of the Woods Milling Company, the largest flour mill in the British Empire and producer of Five Rosesflour. Her mother, Elsie Stephen, was the younger sister of George Stephen, the wealthy administrator of the Canadian Pacific Railway and the future Lord Mount Stephen.

In the early 1880s, the family moved to Montréal, at the time the financial and industrial centre of

After her return to Montréal, she married Robert Wilson Reford, heir to a flourishing maritime shipping and importing company, the Robert Reford Company Limited. After their wedding in 1895, they had two children, Bruce and Eric. The first would embark on a military career while the second would reign the family business.

Elsie Reford entertained many of the era’s politicians, industrialists, writers and scientists in a luxurious family home located on Drummond Street in the heart of the Golden Square Mile in Montréal. The home held one of the most prestigious art collections in Canada: the European Art and Canadiana Collections of Robert Wilson Reford (1867–1951).

An accomplished philanthropist, Elsie Reford devoted many years of her life to the cause of maternal and child health. Following in the footsteps of her mother-in-law, she became involved notably with Montreal Maternity, a hospital associated with the Faculty of Medicine at McGill University. She sat on the board of governors from 1898 to 1913, chaired the committee of management from 1908 to 1913 and organized the annual charity ball, a high-society event intended to raise funds for the hospital. She devoted many mornings each week to her endeavours, at the very least between October and May.

On the Edge of Politics

A true imperialist and Conservative, Elsie Reford often contributed to political life in an indirect manner, as a confident or behind-the-scenes negotiator. In this way, she participated in several of the political debates that held sway in the early 20th century — though she never expressed herself publicly on the subject of women's suffrage. A great friend of Lord Grey, who was Governor General from 1904 to 1911, she collaborated with him on several occasions. She played a front-line role in the Montréal section of the National Battlefields Commission (1907). She also worked on the funding of Québec City’s tri-centennial celebrations, which Lord Grey wanted to make into a major event to the glory of the British Empire and a celebration of good Canadian relations (see Québec's 300th Anniversary). Although the scope dreamed of by Grey did not materialize due to a lack of funding, Elsie Reford’s devotion to the British cause cemented a great friendship between the two. That is why the following year, when Elsie brought up the possibility of creating a Women’s Canadian Club in Montréal, a women’s version of the Canadian Clubs, Lord Grey agreed to give the inaugural speech. As part of this club, women were looking to stay abreast of national and international news by welcoming prestigious speakers.

While she was in England visiting her sons in college during the First World War, Reford was forced to remain in London when convoys were no longer able to leave the island due a lack of escorts. She took the opportunity to offer her German to English translation services to the British government. Upon returning to

Like many bourgeois families at that time, Reford left Montréal’s suffocating climate during the summer months. Built a ways away from the major hotels of Métis Beach, she used the Estevan Lodge, a property that her Lord Mount Stephen bequeathed to her 1918, as her summer refuge. Located at the entrance to the Gaspé Peninsula, she rode on horseback there and went salmon fishing. She also went on excursions in the Gaspésie region, staying at her husband’s hunting camp, where her sons learned target shooting. Although her summer months were mostly devoted to her family, she received many prime ministers and politicians at her lodge.

Today, Elsie Reford is known for her gardens, which remain without doubt her main accomplishment. (It was common to find major gardens on bourgeois estates.) They are considered true horticultural masterpieces. The romanticism of the time encouraged many men and women to seek refuge from the world in such gardens. Despite the gardens’ northern latitude along the St. Lawrence River, its clay-rich soil and exposure to strong salt-water winds, Elsie Reford succeeded in growing blue poppies, azaleas and rhododendrons, along with rows of lilies, roses and peonies. Without hiring the services of a landscaper, she devoted herself, summer after summer, with her gardeners to designing, maintaining and developing large gardens. Elsie Reford devoted the last thirty summers of her life to them. Her passion for horticulture resulted in a few articles published in prestigious British publications.

The Reford Gardens were restored and are now open to the public. They have also been designated as a National Historic Site of Canada (1995) and a heritage site by the Ministère de la Culture et des Communications du Québec (2013). At the end of the summer in 1958, Elsie left the Estevan Lodge for the last time. She died at her home on Drummond Street in Montréal in 1967 at the age of 96. 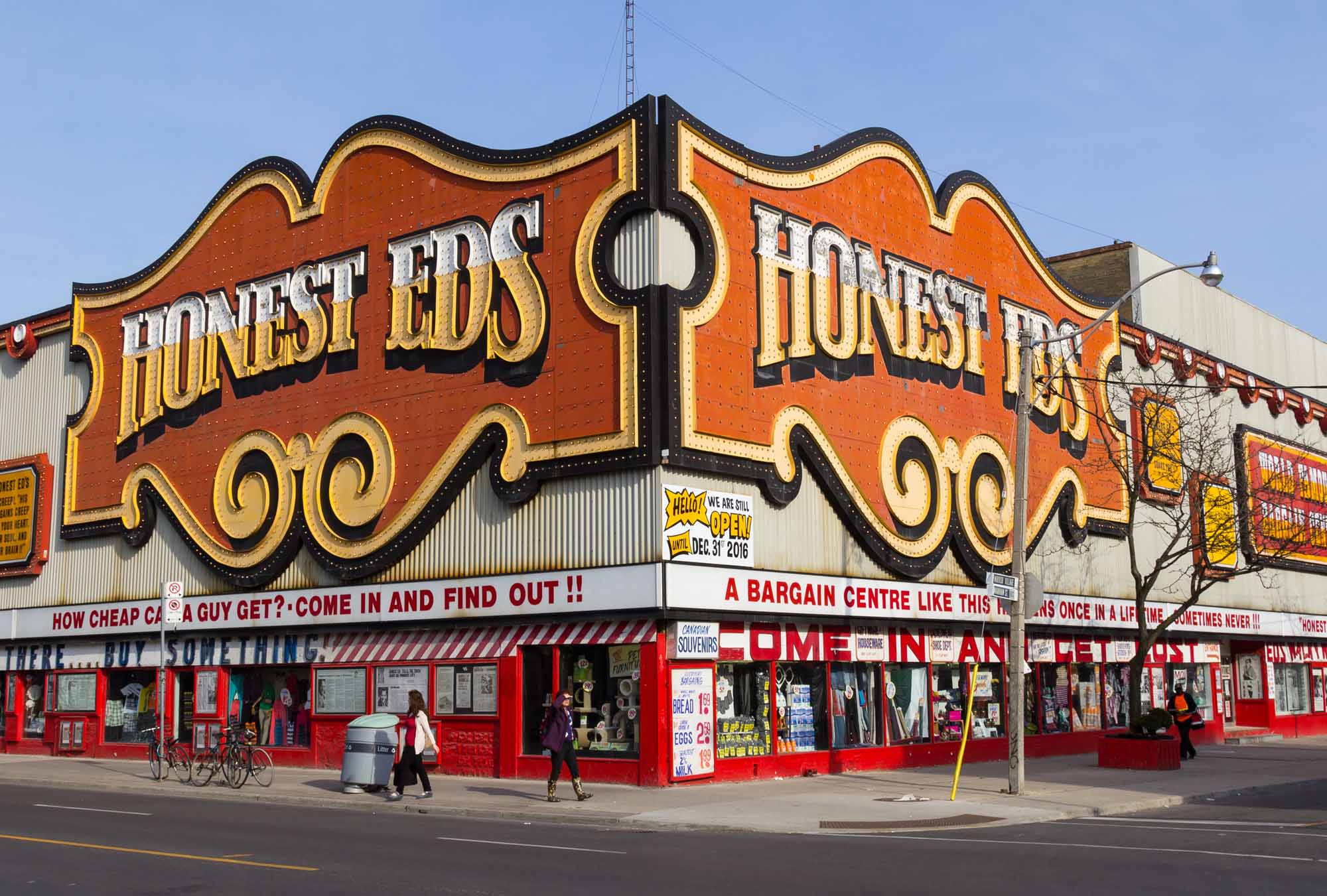