Samuel Delbert Clark, OC, FRSC, sociologist (born 24 February 1910 in Lloydminster, AB; died 18 September 2003). Trained in history and sociology at the University of Saskatchewan, London School of Economics, McGill University and University of Toronto, Samuel Delbert “Del” Clark joined the political economy department at the University of Toronto in 1938 and became known for studies interpreting Canadian social development as a process of disorganization and reorganization on a series of economic frontiers. His scholarship won him acceptance when Canadian academics were still skeptical of the fledgling discipline of sociology. Under his direction, a series on the Social Credit movement produced 10 monographs by Canadian scholars.

In the 1960s his interest shifted to contemporary consequences of economic change, especially suburban living and urban poverty. His publications include The Canadian Manufacturers' Association(1939), The Social Development of Canada (1942), Church and Sect in Canada (1948), Movements of Political Protest in Canada (1959), The Developing Canadian Community (1962, 2nd ed 1968), The Suburban Society (1966), Canadian Society in Historical Perspective(1976) and The New Urban Poor (1978). A former president of the Royal Society of Canada, he became professor emeritus of the University of Toronto in 1976. He was appointed an Officer of the Order of Canada in 1978. 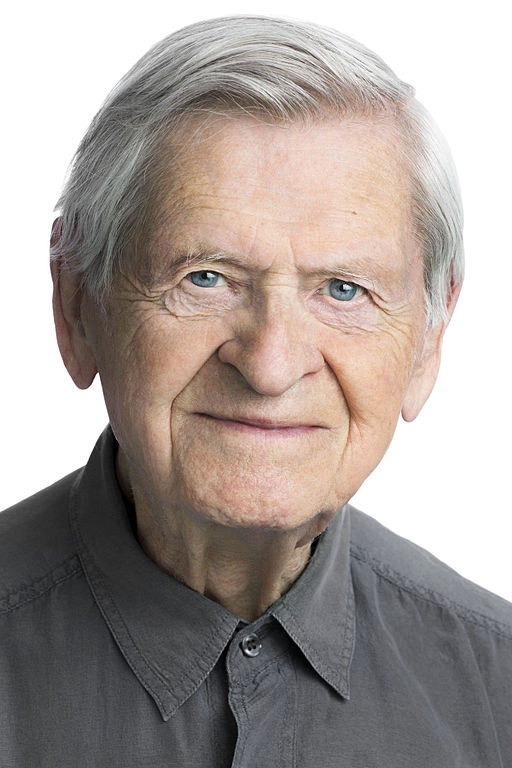