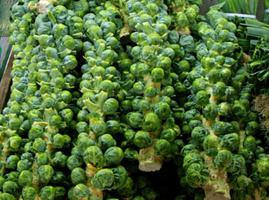 Brussels sprouts (Brassica oleracea, Gemmifera group), are a biennial vegetable of the Cruciferae family. They are native to western Europe. The plant develops small heads or sprouts at the leaf axils along the stem, rather than one large head. A long-season crop, Brussels sprouts mature in autumn and early winter. Some cultivars are more cold tolerant than others and can be overwintered in temperate areas. The crop requires a high level of fertilization and adequate soil moisture throughout the season.

Most cultivars grown in Canada are first-generation hybrids developed in Japan or Holland. They are produced for the fresh and processing markets. Although some of the fresh-market crop is still hand harvested, mechanization is developing rapidly. BC is the most important producing province, followed by Ontario and Québec. Close to 600 ha of Brussels sprouts are planted annually across the country, yielding over 7000 tons which are worth more than $7 million. 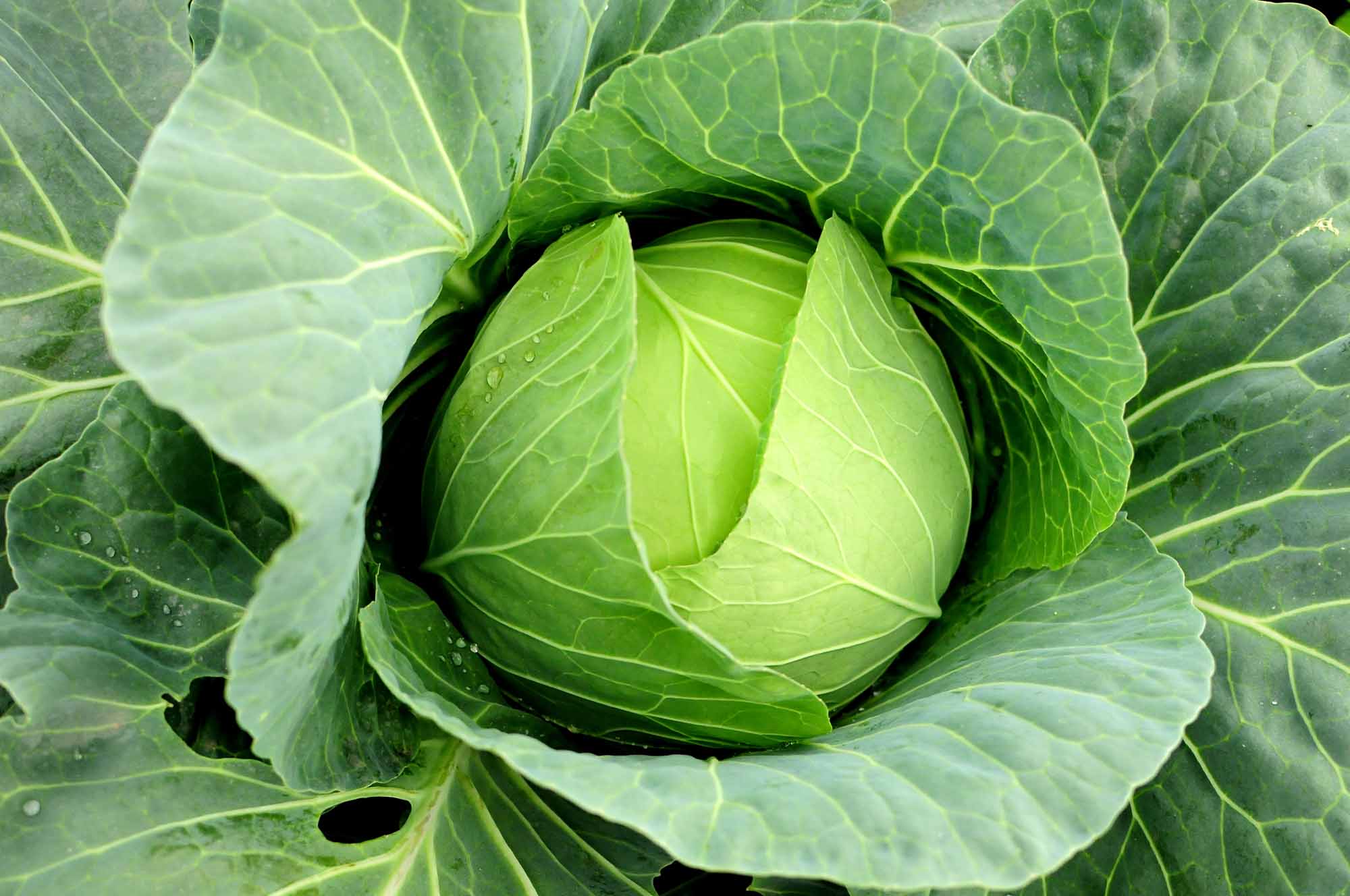