Anne Dorval, actress, show host and dubbing artist (born 8 November 1960 in Rouyn-Noranda, QC). Known for her acting abilities and for her irresistible humour during public appearances, she has been in some thirty theatre plays, approximately twenty television series and made-for-television movies, and over ten feature films, including some produced by Xavier Dolan and for which she has won many performance awards. She has also lent her voice to dubbing for almost 80 characters in motion pictures and animated films.

Anne Dorval, actress, show host and dubbing artist (born 8 November 1960 in Rouyn-Noranda, QC). Known for her acting abilities and for her irresistible humour during public appearances, she has been in some thirty theatre plays, approximately twenty television series and made-for-television movies, and over ten feature films, including some produced by Xavier Dolan and for which she has won many performance awards. She has also lent her voice to dubbing for almost 80 characters in motion pictures and animated films. 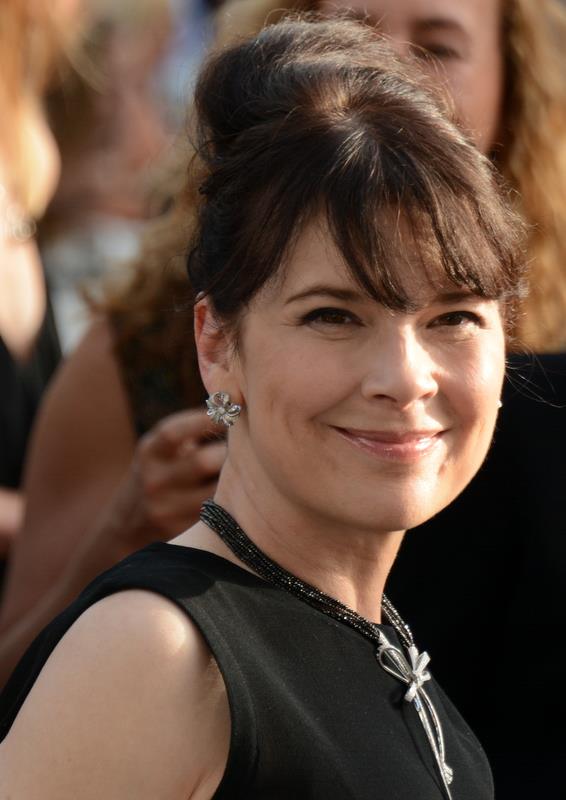 Anne Dorval at the Cannes Film Festival, May 2015

Early Life and Career in Theatre

Born in Rouyn-Noranda, Quebec, Anne Dorval grew up in Trois-Rivières. She was drawn to theatre at an early age. Although she would come to be known for her enthusiasm and exuberance in interviews, she was shy as a child. Acting quickly became a necessity for her, an element of freedom that allowed her to overcome her shyness by stepping into someone else’s shoes. She enjoyed playing many different characters, which enabled her “to let go, to forget [herself] and, above all, not to see [herself],” as she felt that “that is where happiness lies!”

At 15, she tried to audition for the National Theatre School of Canada but was refused because of her young age. She was invited to return the following year but chose instead to attend the Conservatoire d’art dramatique de Montréal, where she obtained her diploma in 1983. In 1985, she landed her first theatre role, playing Aurore in Aurore, l’enfant martyre, directed by René Richard Cyr. It would be the beginning of a long stage career, as the young comedian would be given role after role over the years. She became better and better known as she appeared in plays such as Sophocles’s Electre (Electra, 1986) and Molière’s L’École des femmes (The School for Wives, 1990), for which she won the Gascon-Roux Award for Best Female Performance.

Dorval has played in many television serial dramas, but it was the role of Lola in Chambres en ville (1989–1996) that made her known to the general public. This role also earned her a Prix Gémeaux nomination in 1993. She continued her television career in other serial dramas such as L’Or et le papier (1992), Virginie (1996–2002) and Grande Ourse (2002), earning nominations or awards for each. Thanks to her talent for hiding behind her sense of humour, she was offered a segment on the comedic variety show Le Grand blond avec un show sournois (2001–2003), hosted by Marc Labrèche. This encounter between the two performers brought audiences to great laughter.

Many more people came to know Dorval thanks to her numerous subsequent collaborations with Labrèche, for example in Le cœur a ses raisons (2005–2007), an absurd parody of the American soap opera, and more recently in the television series Les Bobos, which mocks the Montreal bourgeoisie. These two series were favourites among Quebec audiences, earning many awards.

Dorval made her movie debut in 1990 when she appeared in Ding et Dong, le film (directed by Alain Chartrand). She went on to be in other productions, such as Stéphane Lapointe’s La vie secrète des gens heureux (The Secret Life of Happy People, 2005), which earned her an Iris Award nomination in 2006. However, it was with the young Quebec director Xavier Dolan that she made it to Cannes in 2009 for the nomination of his film J’ai tué ma mère (I Killed My Mother), in which she was cast in one of the two lead roles. The film received critical acclaim, and Dorval received many awards for her exceptional performance. She became close friends with Xavier Dolan and was cast in most of his films, such as Les Amours imaginaires (Heartbeats, 2010), Laurence Anyways (2012) and Mommy (2014), the latter of which was awarded the Jury Prize at the Cannes Festival. It was thanks to this film that Dorval became better known in Europe.

Her acting talents were also evident in her voice, which earned her dubbing roles. She lent her voice to Lucy Liu in Shanghai Noon, Kill Bill and the American TV series Ally McBeal; to Sharon Stone in Basic Instinct 2; and to many characters in animated films.

The actress has since been offered many roles in French films such as Réparer les vivants (The Heart, 2017) and Jalouse (Jealous, 2018) while still continuing to act in Quebec. In 2019, she will play in Xavier Dolan’s film Matt et Max.

Dorval has two children, born during her marriage to Marc-André Coallier, also an actor and Quebec television personality, from whom she separated in 2003. From 1991 to 2006, both were spokespersons for the OLO Foundation, which works with families to promote healthy eating habits. Dorval was also the ambassador for the 15th editiong of the Festival mondial des arts pour la jeunesse (World Festival of the Arts for Young Audiences) in 2005. Today, she shares her love of acting by, teaching at the Conservatoire d’art dramatique de Montréal and at the National Theatre School of Canada, among other activities. 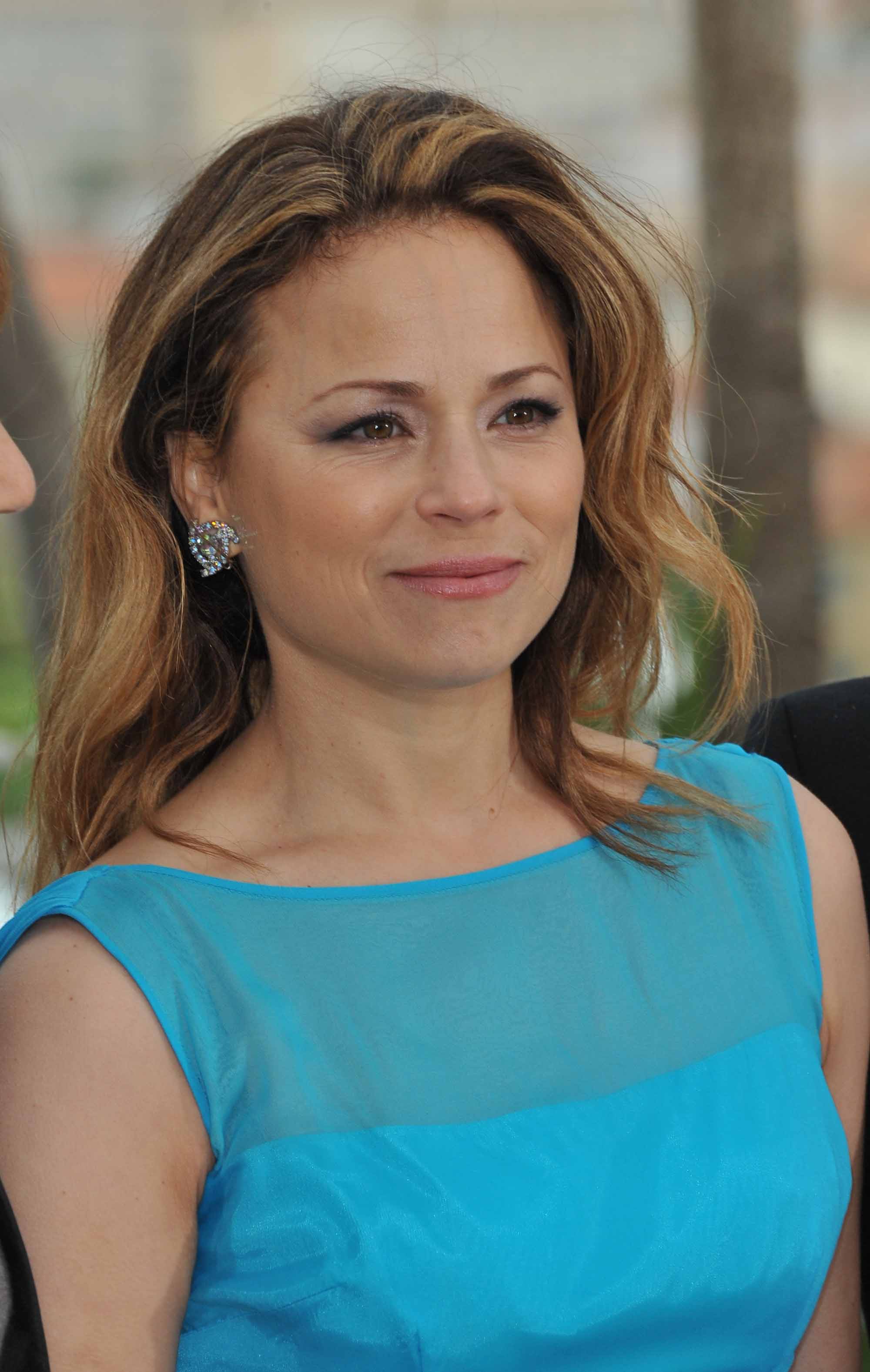