In 1956, in the crucible of the Suez Crisis, L.B. Pearson invented United Nations peacekeeping. The Canadian foreign minister did not do so alone, and peacekeeping as it evolved was not exactly what he had in mind.

Peacekeeping is the term usually applied to United Nations (UN) operations in countries affected by conflict. Peacekeepers work to maintain peace and security, protect human rights and help restore the rule of law. Peacekeepers can be members of the armed forces, police officers or civilian experts. As a result of Lester Pearson's leadership in the 1956 Suez Crisis and Canada's role in the UN Emergency Force he helped create, many Canadians consider peacekeeping part of the country's identity. However, since the 1990s Canada's reputation as a peacekeeping nation has been affected by scandal and by the failure of some overseas missions. Although Canada’s contribution to peace operations has declined since then, Canadian peacekeepers continue to serve overseas in such places as Mali. In total, more than 125,000 Canadians have served in UN peace operations. Canadians have also participated in UN-sanctioned peace operations led by NATO and in missions sponsored by the Multinational Force and Observers (MFO). Approximately 130 Canadians have died in peace operations.

Lewis W. MacKenzie, soldier, peacekeeper (born 30 Apr 1940 at Truro, NS). Major-General MacKenzie received his commission in 1960 with the Queen's Own Rifles and performed his first peacekeeping duty in the Gaza Strip in 1963.

Michael IGNATIEFF, LIBERAL leader, is lavish in his adoration for the country and the people he wishes to lead.

From 1991 to the present, members of the Canadian Armed Forces (CAF) and civilian police forces, including the Royal Canadian Mounted Police (RCMP), have served in peace operations in the Balkans. Their mission was to provide security and stability following the breakup of the Federal Republic of Yugoslavia. Nearly 40,000 Canadians have served in the Balkans, and 23 CAF members died while deployed there.

From 1993 to 1995, Canada was a leading contributor to a series of United Nations peacekeeping missions in the African nation of Rwanda. However, the United Nations Assistance Mission for Rwanda (UNAMIR), led by Canadian Major-General Roméo Dallaire, was powerless to prevent the slaughter of 800,000 Rwandans in 1994. Following the genocide, a new contingent of Canadian troops returned to Rwanda as part of UNAMIR II, tasked with restoring order and bringing aid to the devastated population. Hundreds of Canadian soldiers, including Dallaire, returned from their service in Rwanda deeply scarred by what they had witnessed.

In 1993, during the civil war in the former Yugoslavia, Canadian peacekeepers with the United Nations (UN) advanced into disputed territory in Croatia with orders to implement the Medak Pocket ceasefire agreement between the Croatian Army and Serbian irregular forces. Soldiers of the 2nd Battalion, Princess Patricia’s Canadian Light Infantry (2 PPCLI), came under Croatian attack for more than 15 hours. In the firefight that ensued – the most significant combat experienced by Canadians since the Korean War – 2 PPCLI held its ground and preserved the UN protected zone. UN Secretary-General Boutros Boutros-Ghali said the Canadian soldiers brought credit to their profession, saved lives, and enhanced the credibility of UN peacekeeping forces.

Canada and the League of Nations

Canada and the League of Nations

The League of Nations was an organization of 63 countries established in 1919, after the First World War. Canada was a founding member. The League ultimately failed in its aim of collective security. It was replaced by the United Nations at the end of the Second World War. However, the League of Nations did establish a new model for international organizations. League membership brought Canada its first official contact with foreign governments and helped to establish its position as a sovereign state. It also introduced Canada to the opportunities and challenges of international co-operation and peacekeeping.

The modern concept of peacekeepingwas impelled by the 1956 Suez Crisis when the United Nations Emergency Force (UNEF) was created.

A 6-volume review of foreign policy conducted 1968-70 by the Department of External Affairs (now FOREIGN AFFAIRS AND INTERNATIONAL TRADE) with the involvement of many other departments and agencies, invited academics, business people and others.

The 1956 Suez Crisis was a military and political confrontation in Egypt that threatened to divide the United States and Great Britain, potentially harming the Western military alliance that had won the Second World War. Lester B. Pearson, who later became prime minister of Canada, won a Nobel Peace Prize for using the world’s first, large-scale United Nations peacekeeping force to de-escalate the situation.

Roméo Antonius Dallaire, OC, CMM, GOQ, soldier, peace advocate, humanitarian, senator 2005–2014 (born 25 June 1946 in Denekamp, the Netherlands). Roméo Dallaire served with distinction in the Canadian Armed Forces. In 1994, he led the United Nations’ peacekeeping mission in Rwanda and witnessed the genocide there. He was so affected by it that he became a global advocate for victims of war and conflict. His account of the Rwandan genocide, Shake Hands With the Devil: The Failure of Humanity in Rwanda (2003) won the Governor General's Literary Award for Non-Fiction. Dallaire was made an Officer of the Order of Canada in 2002 and a Grand officier of the Ordre national du Québec in 2005. He also served in the Senate of Canada from 2005 until 2014. He was inducted into Canada’s Walk of Fame in 2021.

The National Aboriginal Veterans Monument was unveiled in 2001 in Ottawa to commemorate the contributions made by Indigenous peoples in Canada during the First World War, Second World War and Korean War. The monument, a bronze statue with a granite base, was created by Indigenous artist Noel Lloyd Pinay of the Peepeekisis First Nation in Saskatchewan. It is situated in Confederation Park, directly across from the Lord Elgin Hotel. It is the first monument dedicated to Indigenous veterans in Canada.

Political controversy arose after a major refit in 1966-67, for which $8 million had been budgeted, cost between $12.5 and $17 million. As an economy measure, the government sold Bonaventure for scrap in 1970, although it could have had another 10 years of usefulness. It was not replaced.

The job holds less significance to the mandarins in Ottawa. Tremblay and his fellow soldiers from the Royal 22nd Regiment in Valcartier, Que., wound up five months of operations at the end of last week and began preparing to return home. 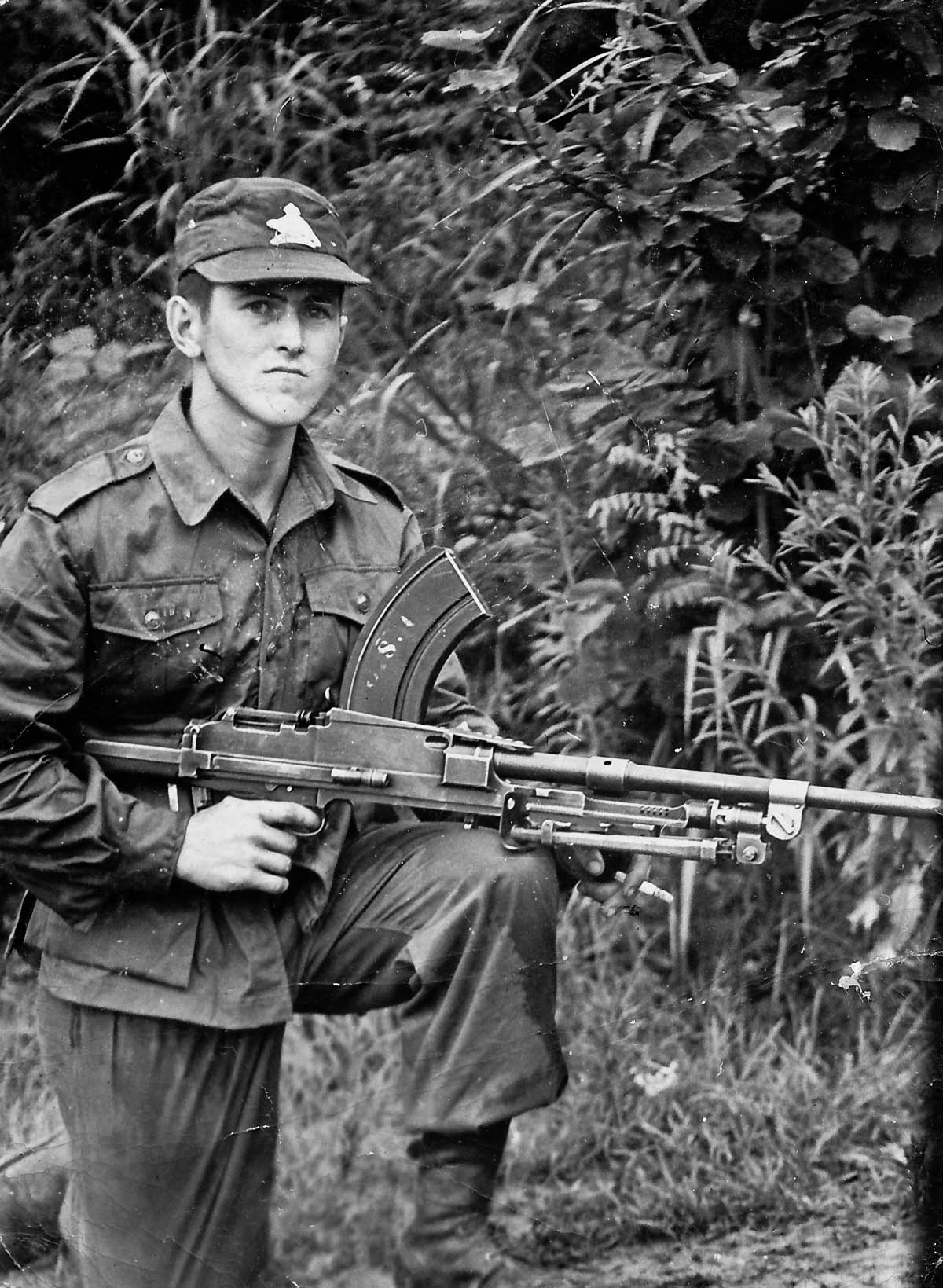 "The transcription in English is not available at this time. Please refer to the transcript in French.