In 1793, Elizabeth Simcoe, wife of Lieutenant Governor John Graves Simcoe, named Scarborough after the town of the same name in England. The area attracted its first agricultural settlers soon after. Scottish settlers, David and Mary Thomson, were the first to arrive in about 1799, settling along Highland Creek. The area remained primarily a farming community until well into the 20th century.

In 1900, only 3,711 people lived in Scarborough Township. After the Second World War, Scarborough began to grow rapidly as did all municipalities adjoining Toronto. In 1953, a regional municipality called Metro Toronto was created to deal more effectively with the problems of physical infrastructure that this expansion caused. Incorporated as a city in 1983, Scarborough lost this status in 1998 when it was absorbed into Toronto.

Significant features of Scarborough include the scenic Rouge River and the spectacular geology of the Scarborough Bluffs, which rise 100 metres above Lake Ontario and stretch 15 kilometres along the lakeshore. Scarborough is also home to the Toronto Zoo. The Taber Hill Ossuary, a Huron-Wendat burial site, was discovered in 1956 during excavations for a housing subdivision. The Scarborough Museum, sitting on land once owned by the Thomson family, interprets Scarborough's rural and immigrant experiences.

Scarborough has had a campus of the University of Toronto since 1964. Ontario's first community college (Centennial College) opened its doors here in 1966. 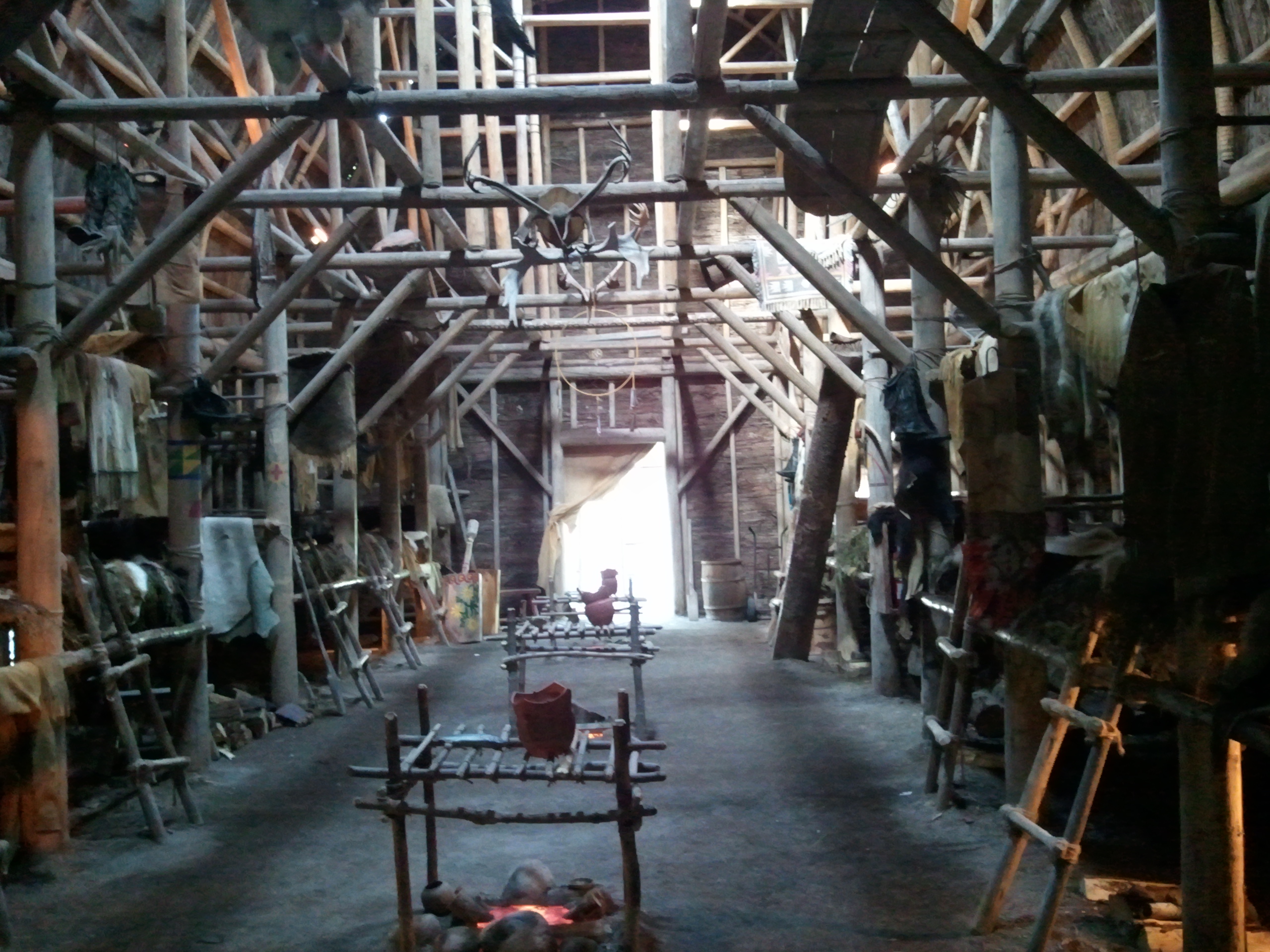 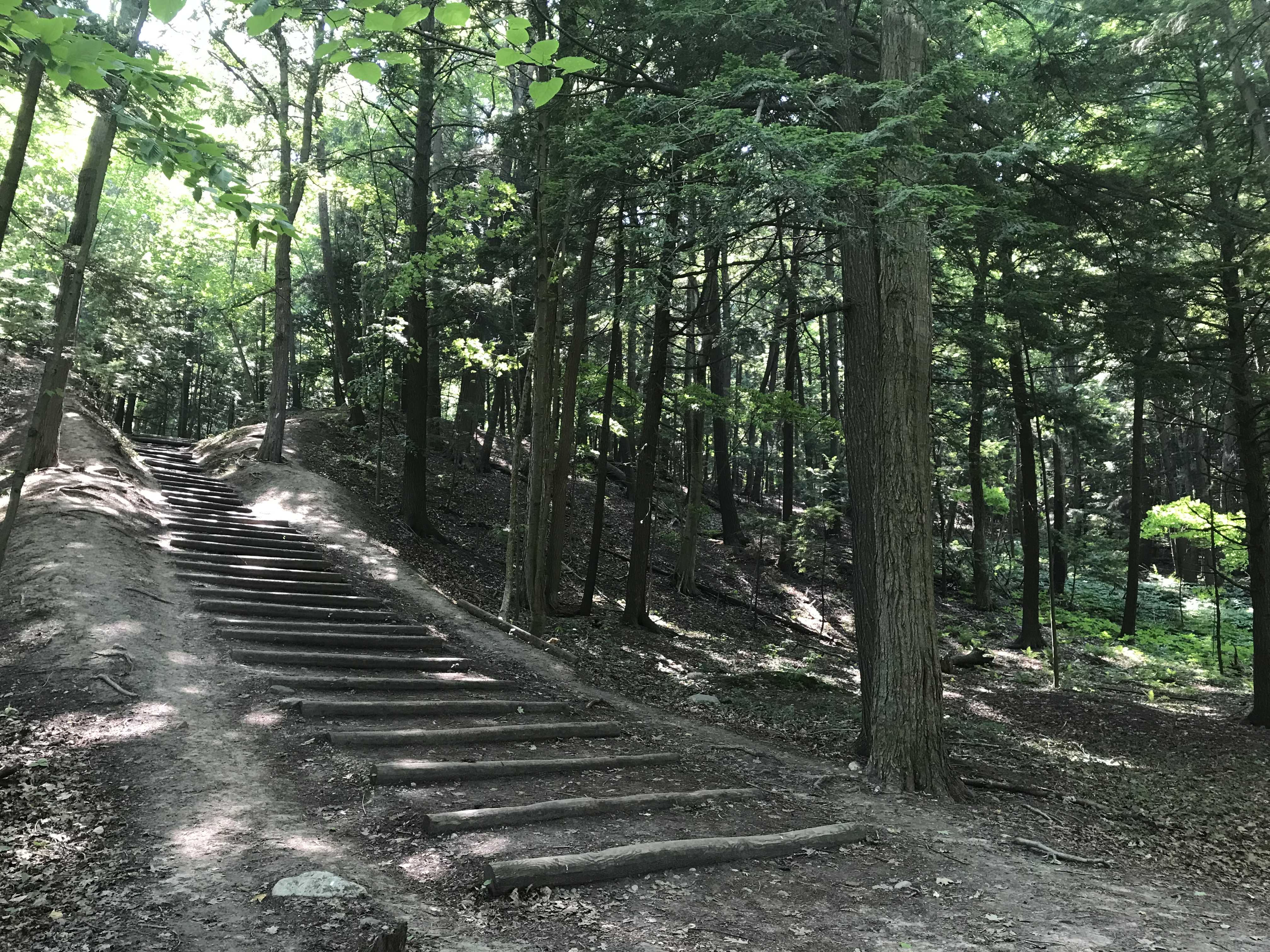