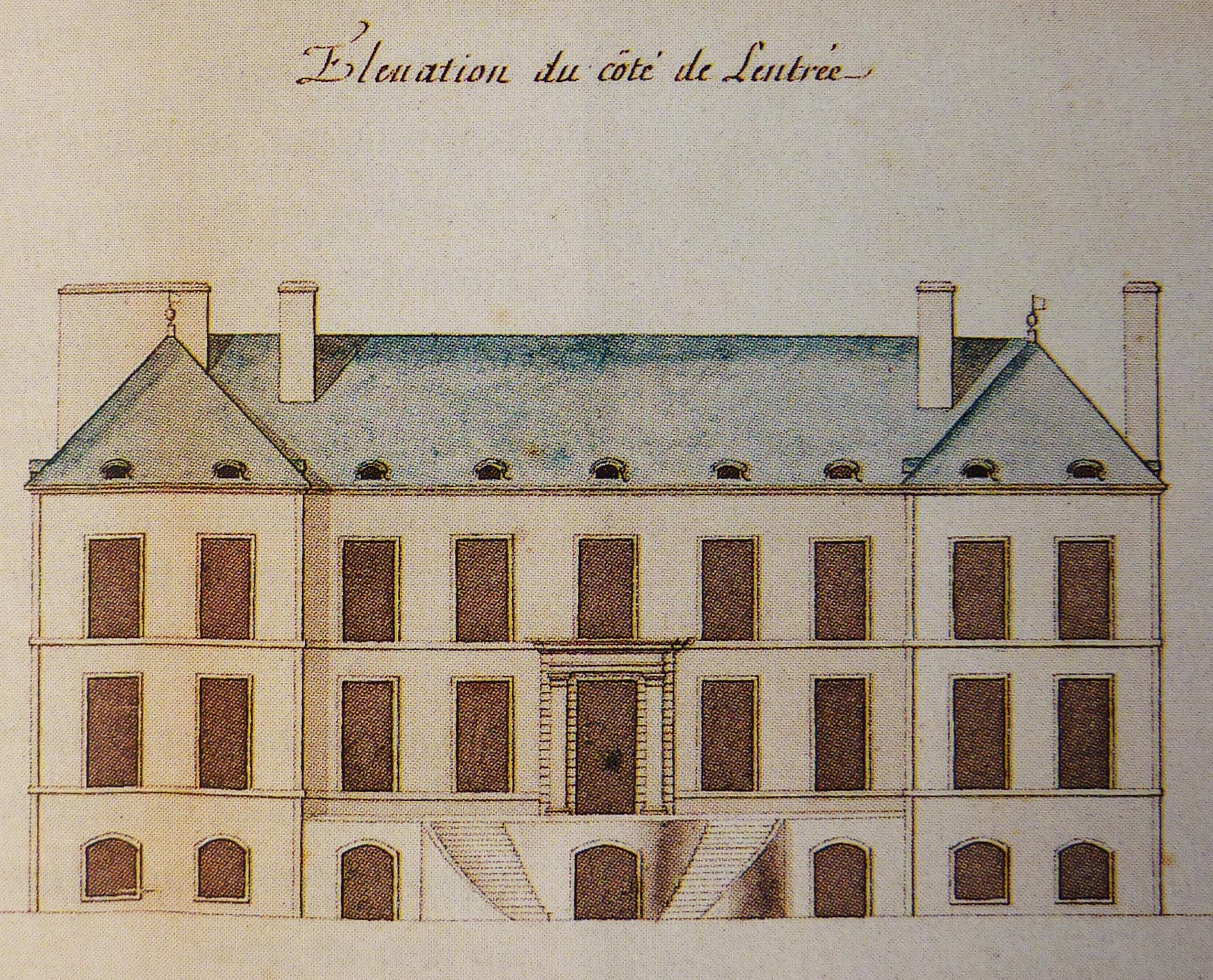 Introduced to army life by his father, a military engineer, Gaspard-Joseph Chaussegros de Léry joined the French army on several campaigns in order to learn the art of fortification. Despite having no academic training, two years before coming to New France, Chaussegros de Léry tried to publish a "Treaty on Fortifications in Eight Books," a privilege denied him throughout his life by the Court. His manuscript resides in the National Archives of Canada in Ottawa.

Gaspard-Joseph Chaussegros de Léry  became King's Engineer in New France in 1716. He was attaché to the Ministry of the Navy when sent to New France to replace the existing fortification plans and to recommend works needed to assure the colony's defence. As soon as he arrived in Quebec, he cancelled projects and had prepared imposing relief maps of the state of the fortifications at Quebec and Montreal, sending them to Paris in 1720 and 1721. His first mission over, he won a permanent commission as the colony's chief engineer.

Chaussegros de Léry's contribution to the development of New France was considerable. In the first place, he dedicated himself to fortifying the colony's towns, chiefly Quebec and Montreal, whose walls he built. From 1716, he conceived the Quebec Citadel, which the British erected much later between 1825 and 1830. Even though they were reworked after the Conquest, the fortifications at Quebec remain the major achievement of this royal engineer. Unfortunately, the true evidence of his genius exists only on paper, for many of his productions have either not survived or have been completely altered.

Works which remain include the barracks at Fort Niagara, New York, (1726) and the New Barracks in the Park of the Artillery at Quebec (1749). His works on paper have remained useful, the relief maps of Quebec and Montreal which he built still being regarded as accurate models of these cities. At Quebec, all the west portion of the Upper Town within the walls and the whole district of the Old Port have been divided into lots according to his plans, notably those of 1752.

Chaussegros de Léry's most enduring contribution to architecture remains his awareness of the need for adaptation. No one better saw that the socio-economic and climatic conditions of New France ruled out the importation from France of building techniques and architectural styles associated with metropolitan classicism. Over the years, he used new material and substituted techniques. He researched and promoted local materials, designed plans for ease of construction, and had built prototypes which gave artisans experience in new techniques that were in harmony with the environment of New France.

In shaping the rules and regulations upheld by the colony's Intendants, he inscribed conventions and techniques used in ancien régime cities into the building trades. This includes, for example, the obligation to cohabit in bourgeois houses and the denial of architectural orders to non-nobles. The urban house, which he created between 1725 and 1745, proved successful because it responded to the demands of the environment (especially as regards fire prevention) and confirmed the coherence of a society whose hierarchy and conventions originated in metropolitan France.

Gaspard-Joseph Chaussegros de Léry much enjoyed Quebec where, on 13 October 1717, he married Marie-Renée Legardeur, with whom he had ten children. He is sometimes confused with his son of the same name, who was also an engineer and military officer.

Chaussegros de Léry owned land in Quebec, including in Rue Sainte-Famille, where his house was, and a seigneury on the Richelieu River.

Involvement in Enslavement
Gaspard-Joseph Chaussegros de Léry participated in the enslavement of Black people. He enslaved a Black man, who was thought to be about 25 years old. (See also Black Enslavement in Canada.)

Gaspard-Joseph Chaussegros de Léry received the Cross of Saint-Louis in 1741 and won the right to have a military funeral in the Cathedral of Notre-Dame at Quebec, of which he had been the architect.