The Commission on Bilingualism and Biculturalism, 1963-1971, established under Prime Minister Lester Pearson to examine cultural dualism in Canada.

Language policy has been a periodic concern of states and governing bodies in the West since at least the early 16th century. In Canada, it was not until 1901 that questions related to language were posed in the census.

The Royal Commission on Bilingualism and Biculturalism was established in 1963. By that time, it had become increasingly clear that language played an important role in the politics of Canadian identity. The divide between English- and French-speaking Canadians reflected the evolution of Canada’s “ two solitudes.” That term is taken from the title of a novel by Hugh MacLennan about the relations between English and French Canadians. The term originally referred to Canadians with either French or British ancestry. (It should also be noted that, for much of history, religion was as much a distinguishing element between those groups as language.)

Nowadays, the term “two solitudes” refers to either the francophone and anglophone linguistic groups or the national communities of francophone Quebecers and English Canadians. (See also: Francophone-Anglophone Relations; Francophone Nationalism in Quebec; English-speaking Quebecers.) Not everyone is comfortable with identifying the latter two groups as “nations.” The label has become far less controversial with regards to the Québécois. (They were officially recognized by the House of Commons as “a nation within a united Canada” in 2006.) However, its use remains rare in the case of English Canadians. (“English Canadians” are those anglophones who identify with English Canadian culture. They should be distinguished from the larger group of anglophone Canadians who may align themselves with other ethnic identities.)

Regardless, these ambiguities and complexities are part of the difficult question of Canadian identity, demonstrating how it has become increasingly tied to language politics. (See also Languages Policy.) 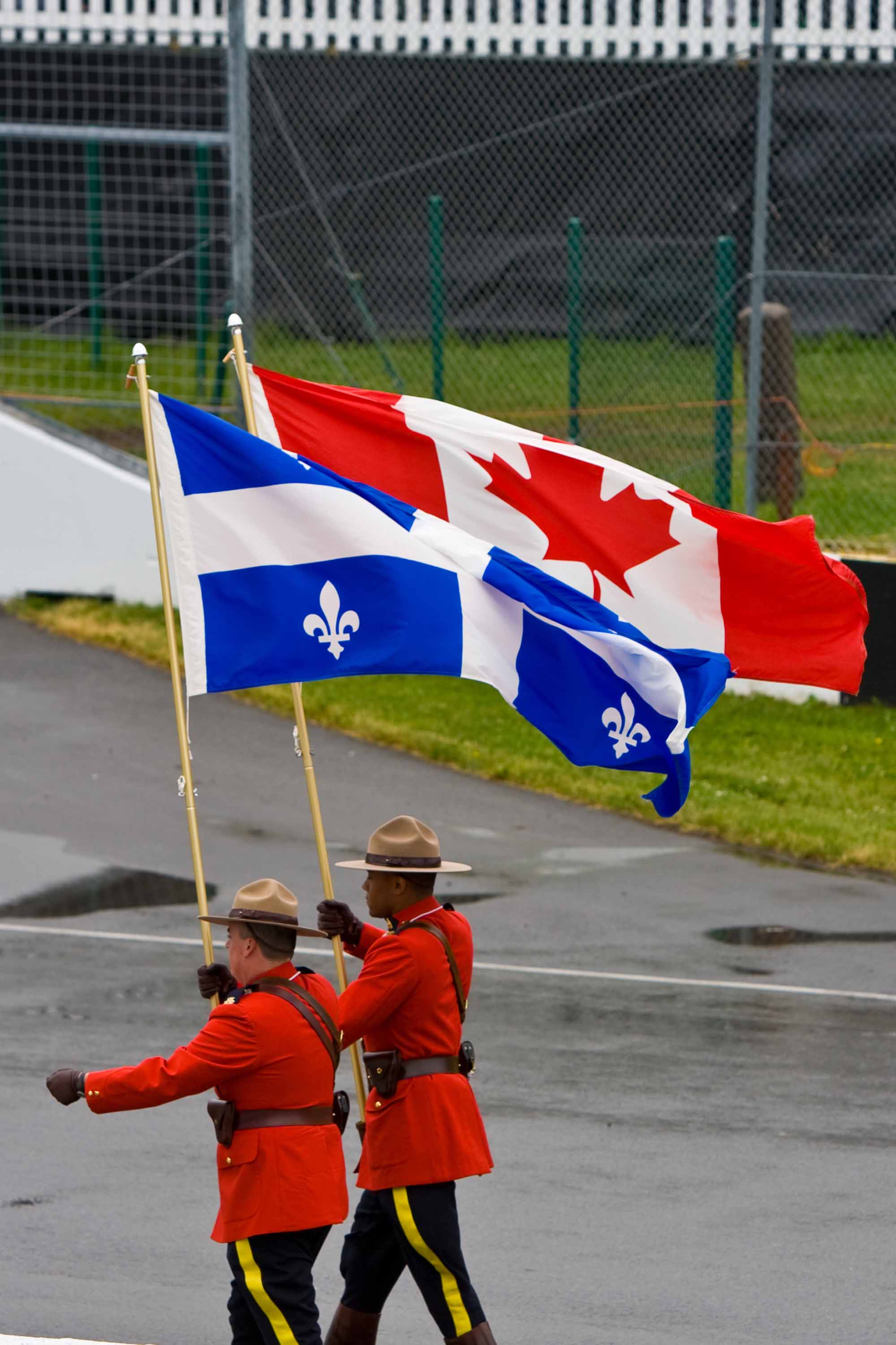 Broadly speaking, three main positions regarding language can be identified in Canada today. The first takes its cue from the Royal Commission on Bilingualism and Biculturalism. It favours an officially bilingual Canada. This reaffirms the historical thesis that the country is the product of two “founding peoples.” (See also Official Languages Act, 1969.) A version of this approach started with former Prime Minister Pierre Trudeau. It endorses official bilingualism. But it rejects the claim that two “peoples” or “nations” deserve any special recognition. On the contrary, it argues that we should instead emphasize Canada’s multicultural reality. Pierre Trudeau discussed his “dream of one Canada” in a 1987 article. He expressed the hope that all Canadians, not just their federal government and institutions, would one day be fully bilingual.

The second position arises from a different take on multiculturalism. Since it believes that no linguistic group deserves special status, it argues that the country should therefore have no official languages. That said, those who favour this position tend to believe that the federal government should operate in English for practical reasons. The rationale is that English is the language that most Canadians speak. (According to the 2011 census, 85.6 per cent of Canadians could speak English. In the 2016 census, it was 86.2 per cent).

Finally, the third position is derived from a multicultural conception of Canadian identity that is also multinational. It argues that French and English should have official status because this recognizes two of the country’s founding nations. As for the various Indigenous nations, this approach suggests that efforts should be made to help preserve Indigenous languages. However, some believe that it would be too impractical to require the federal government to use them in its day to day operations.