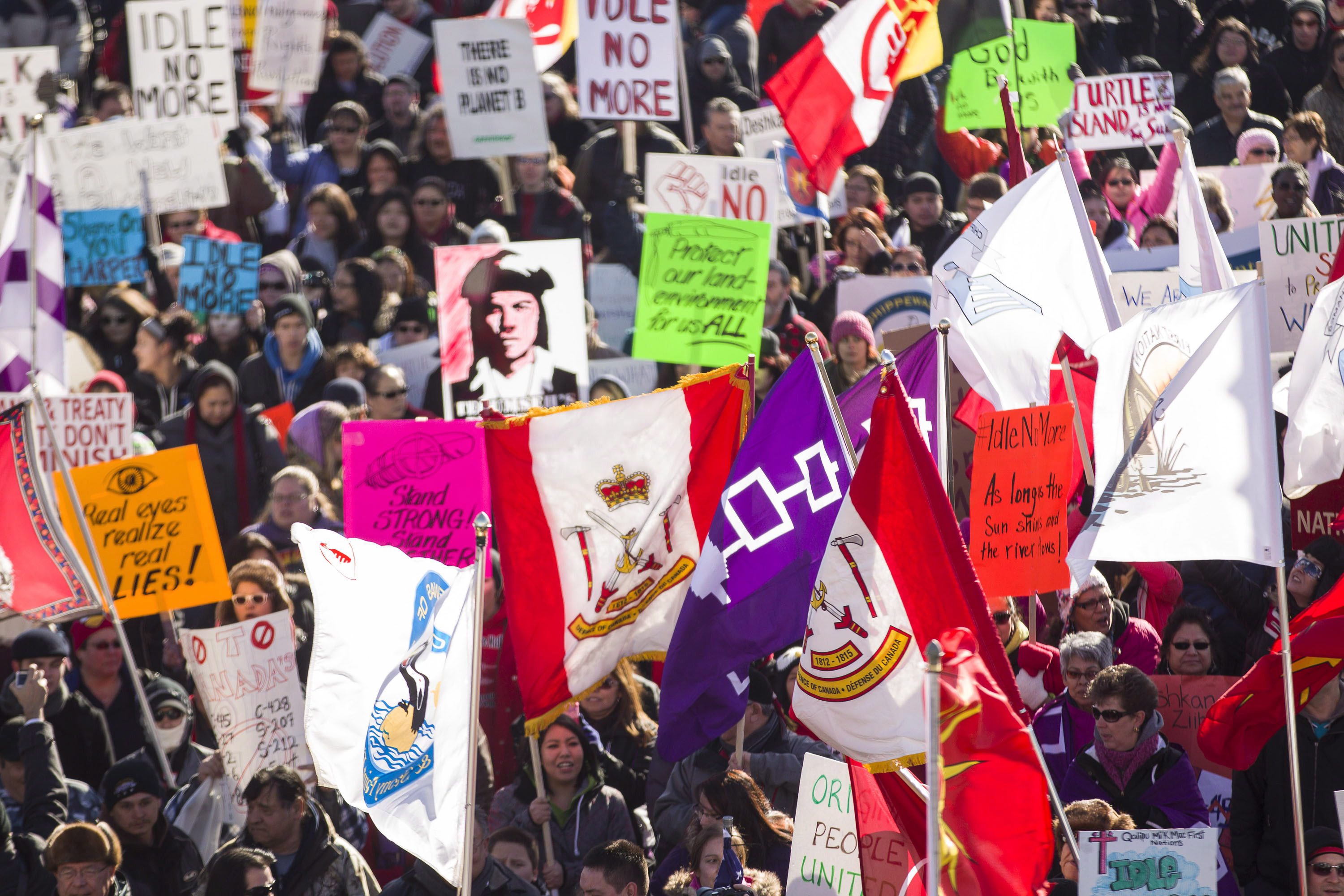 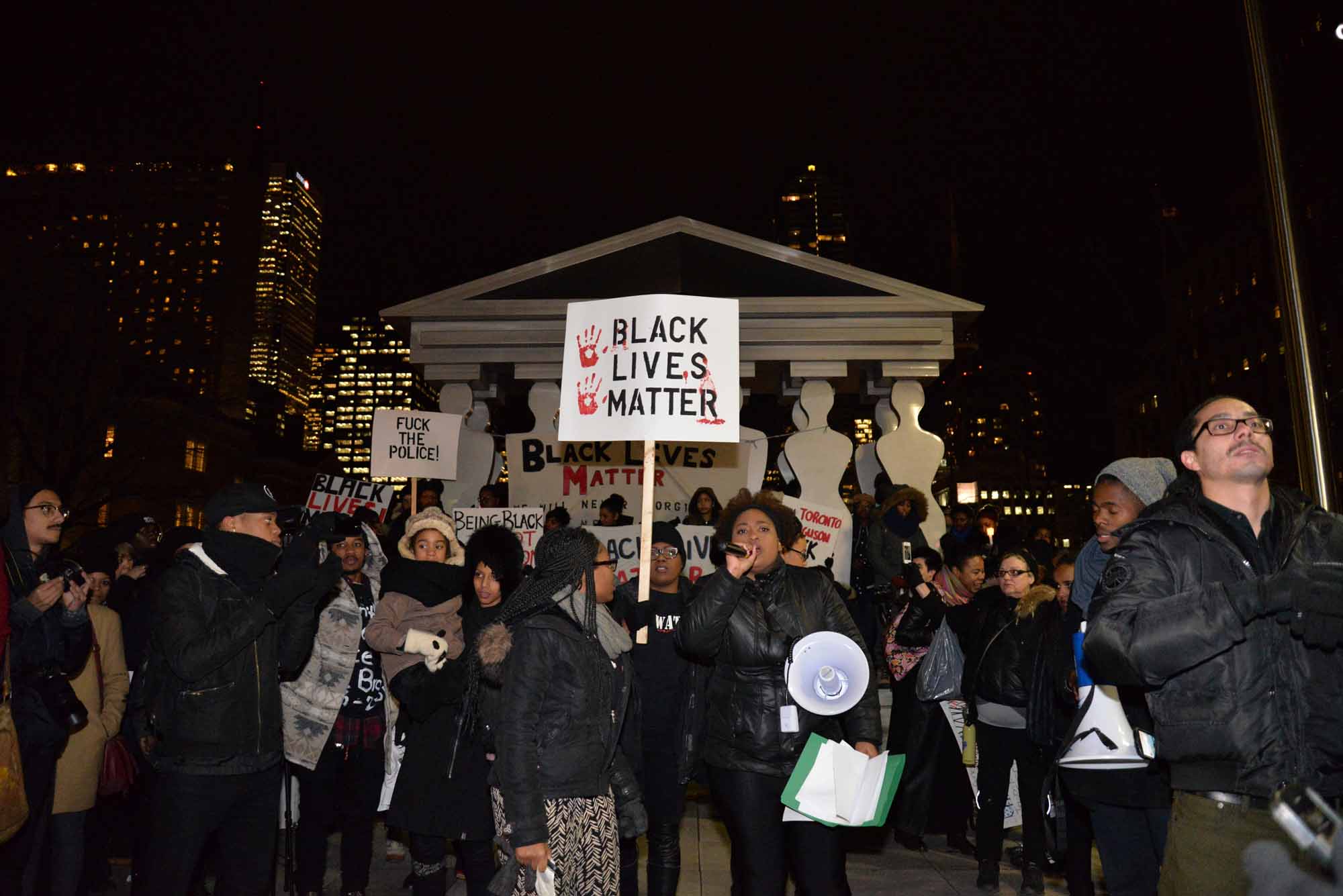 TORONTO, ONTARIO/CANADA - 25th Tuesday November 2014 : Hundreds of demonstrators gather outside the U.S. Consulate, holding candlelight vigil in Toronto,Canada.nToronto's Black community and its allies are outraged over the St. Louis County Grand Jury's decision not to indict Darren Wilson in the shooting death of an unarmed Black teenager, Mike Brown. 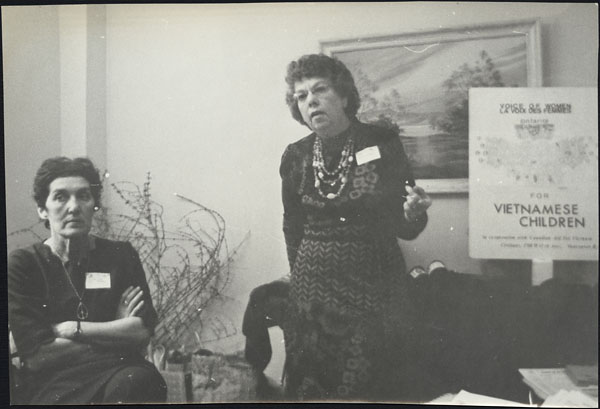 Canadian women have participated in many social movements, both on their own, and allied with men. Feminism, or the belief that women have been historically disadvantaged and this ought to change, inspires much engagement and action. Feminists draw on various political traditions: liberals put their faith in incremental change within the existing (capitalist) system, radicals emphasize the overthrow of patriarchy, and socialists target capitalism as the source of inequality. At various times, individuals have drawn on one and all of these perspectives for inspiration in achieving equality. 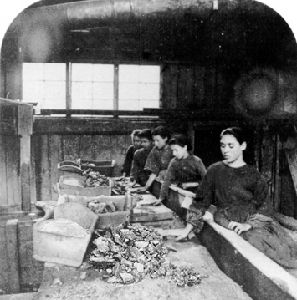 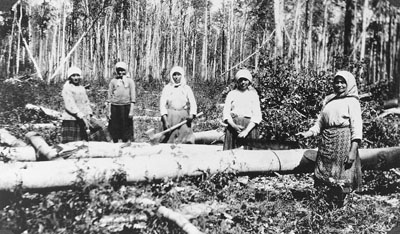 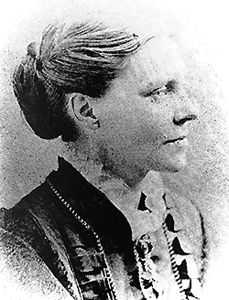 Trout was the first woman licensed to practise medicine in Canada (courtesy Federation of Medical Women of Canada).
PreviousNext

While the metaphor of “feminist waves” has been used to designate activist periods — commonly suffragists as the first wave (see Women’s Suffrage), the protesters of the 1960s and 1970s as the second, with third and fourth waves emerging in the late 20th and early 21st centuries — the metaphor puts too much stress on discontinuity. Canadian women’s movements are better seen as evolving, overlapping and multi-focused. 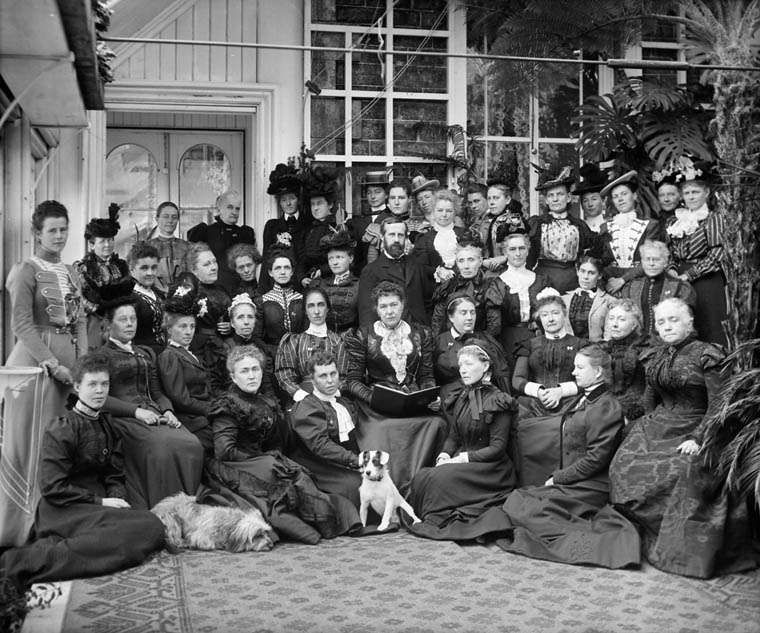 In the late 20th century, Canadian and international scholars developed the terms intersectionality and standpoint to understand such diversity. Activists have variously prioritized identities rooted in class, race and ethnicity, sexuality, age and ability, as well as sex and gender. In other words, women are always more than their gender and sex. Other collectivities also give their lives meaning and shape their politics. Yet, for all their diverse movements, women in Canada have often believed they shared special qualities that needed representation in public life.