Winnipeg Music Competition Festival Inc (Manitoba Music Competition Festival 1918-83). Founded in Winnipeg in 1918 by the Men's Musical Club (Men's Music Club), which has continued to organize and sponsor it annually. The first festival took place 13-16 May 1919 in the Central Congregational Church. Some 2500 individuals took part. In later years the increase in the number of solo performers and of classes open to them necessitated an extension to two weeks, with several halls in simultaneous use for daytime classes and evening finals in the Winnipeg Auditorium. In 1991 there were 2340 entries representing some 25,000 individuals.

The festival syllabus sets out competitions at many levels, for solo voice, duets, trios, and choirs; and for solo instruments, chamber groups, bands, and orchestras. There were 717 categories or classes in the 1991 competition. Numerous trophies are awarded, the major ones being the Rose Bowl, established in 1924 and competed for by winners of senior vocal classes, and the Aikins Memorial Trophy, established in 1930 and competed for by winners of senior instrumental classes. Choral classes have been a particular pride of the festival, and the competition by the leading church, high-school, Mennonite, Ukrainian, and Polish choirs for the Lord Tweedsmuir Memorial Trophy, established in 1930 for winners of adult choir classes, vies annually for public favour with the Rose Bowl and Aikins trophy. Its most persistent winner - 14 times between 1941 and 1962 - was the St Stephen's Broadway Church Choir, conducted for many of those years by Filmer Hubble. Beginning in 1978, financial assistance for study purposes was made available in connection with some festival trophies.

The festival was the subject of a 1945 NFB film, Listen to the Prairies. It is an affiliate of the Associated Manitoba Arts Festivals and the FCMF. 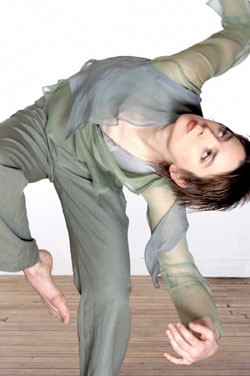