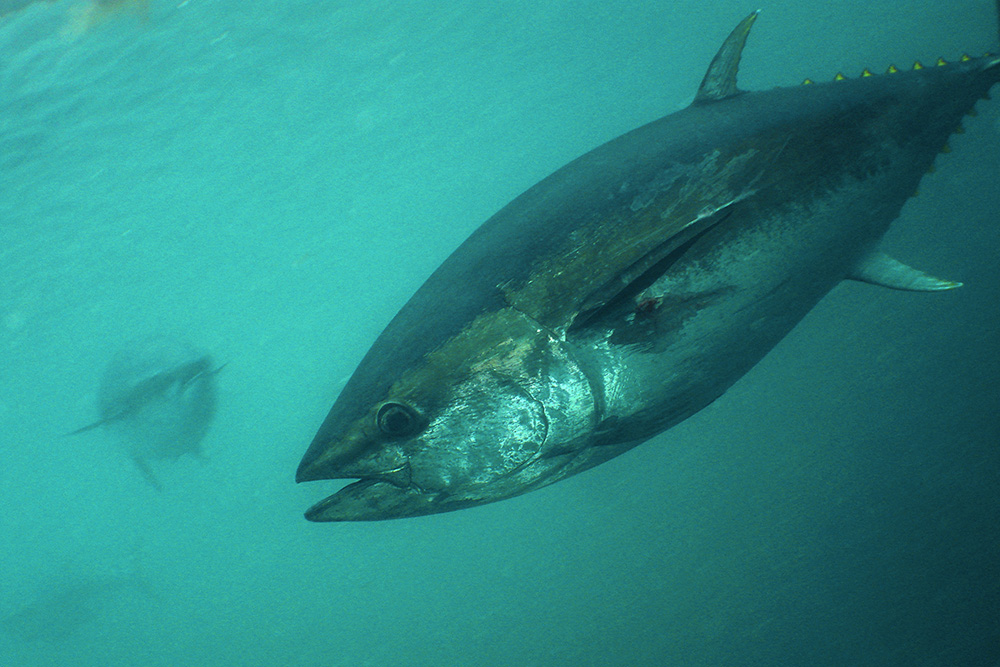 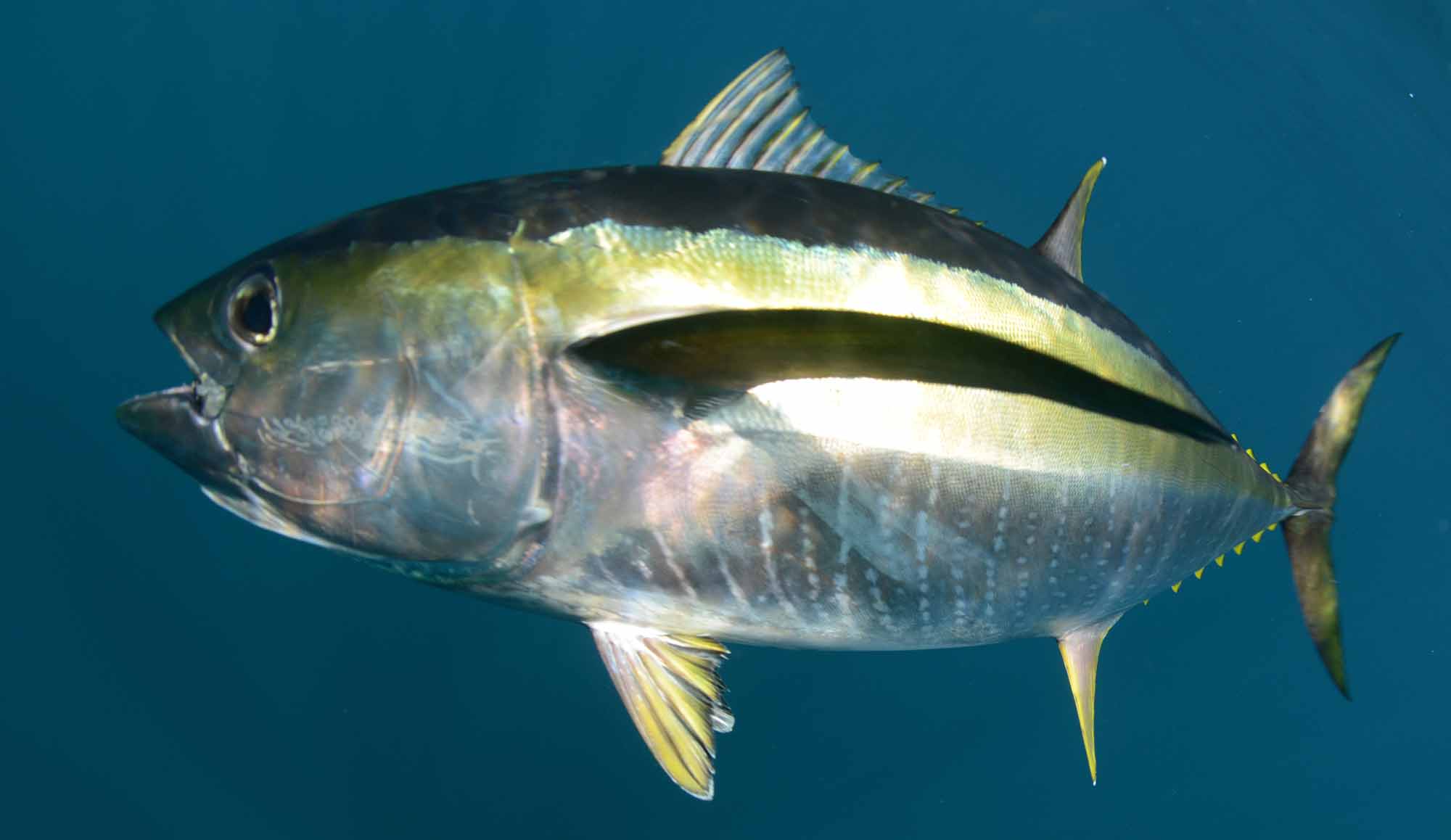 Tunas are exceedingly active, ranging widely over the oceans and travelling thousands of kilometres on extensive migrations. They consume large quantities of crustaceans, squids and fishes (up to 25% of their body weight daily) to meet their energy requirements.

The commercial fisheries employ purse seines, trapnets, longlines and angling. Each year some 5500 t of tuna with an average value of nearly $27 million are landed by commercial fishers. Tuna are canned or sold fresh. The bluefin tuna fishing season on Canada's East Coast generally runs from late July to late November. This very valuable food fish is caught by rod and reel or tended line and shipped directly or retained alive and fattened for shipment to Japan, where it is sold fresh for the sashimi market. Bluefin is also highly sought by sport fishers in Atlantic Canada. The world's record rod-caught bluefin (679 kg) was taken off Cape Breton Island in 1979; the record is still valid.