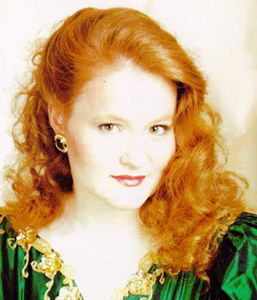 Raised in Winnipeg, Tracy Dahl sang in the Winnipeg Girls Choir in her childhood, competed successfully in the Winnipeg Music Festival and was a child actor for CBC Television. She studied musical theatre and drama at the Banff School of Fine Arts in 1979 and 1980, performing in Carousel and other local musical theatre productions. She has credited her role in Manitoba Theatre Centre’s 1981 production of Grease with launching her career.

Dahl made her operatic debut in 1982 as Barbarina in the Manitoba Opera Association’s production of Mozart’s Le Nozze di Figaro, then transferred to Banff’s opera program in 1983 and its Academy of Singing in 1984 under instructor Mary Morrison. Dahl graduated from the San Francisco Opera Merola Opera Program in 1985.

Immediately recognized as a major talent, Dahl was offered important roles early in her career. The operatic stage proved the perfect venue for her combination of sparkling dramatic and vocal talents. She quickly rose to prominence, appearing in the Carnegie Hall world premiere of David Del Tredici’s Child Alice (1986), and making her American opera debut at the San Francisco Opera House as Olympia in Tales of Hoffmann (1987), opposite Placido Domingo. Also in 1987, she made her European debut as Blondein Mozart’s Die Entführung aus dem Serail at Aix-en-Provence.

Dahl made her breakthrough Metropolitan Opera debut in 1991 as a replacement in the role of Adele in Die Fledermaus. Also at the Met, she was Florestine in the premiere of John Corigliano’s Ghosts of Versailles in December 1991 and its reprise in 1995, and she twice played the role of Zerbinetta in Ariadne auf Naxos, once opposite soprano Jessye Norman and again with fellow Canadian Teresa Stratas in 1994.

Dahl’s numerous opera roles have ranged from light soubrette roles to those with more depth. Her performances include Susanna in Le Nozze di Figaro, Norina in Don Pasquale, Rosina in Il Barbiere di Siviglia, Nanetta in Falstaff, Adele in Die Fledermaus, Cunégonde in Candide, the Fairy Godmother in Cinderella, Eurydice in Orpheus in the Underworld, Lucia in Lucia di Lammermoor, Gilda in Rigoletto and the title role in Maria Stuarda.

In 2004, she returned to the Metropolitan Opera, after a nine-year absence, to sing in The Merry Widow. Internationally, Dahl has sung the roles of Olympia at the Théâtre du Châtelet in Paris and Zerbinetta at the Hamburg Opera, the role in which she made her La Scala debut in 2006. She has played Madame Mao in John Adams’ opera Nixon in China on several occasions, most notably as part of the Cultural Olympiad at the 2010 Olympic Winter Games in Vancouver.

Among Dahl’s several awards are the 2008 Betty Mitchell Award for her portrayal of Gilda in Calgary Opera's Rigoletto, and a 2009 Opera Canada Award. 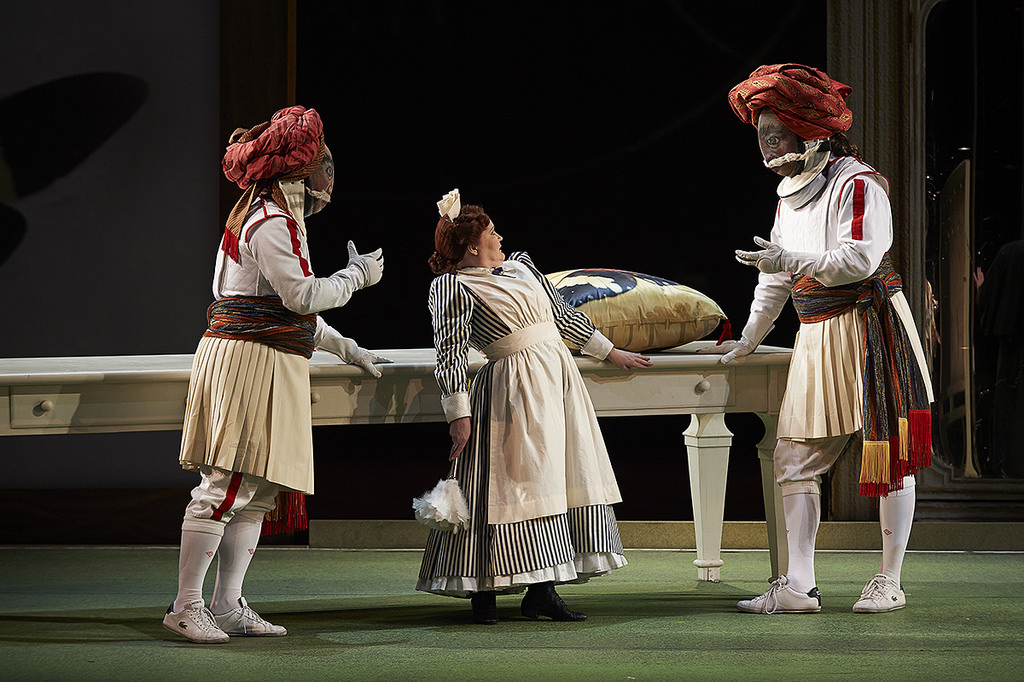 Dahl played Violet Beauregard in the Opera Theatre of St. Louis’ 2010 world premiere of Peter Ash’s The Golden Ticket. Her career was interrupted for breast cancer treatment in late 2010. She resumed performing in 2011, including appearances in Australia. In 2012, among other assignments, she performed songs of George Gershwin and Leonard Bernstein with the New York Philharmonic under Bramwell Tovey, and appeared again in St. Louis, this time as the Cheshire Cat in the North American premiere of Unsuk Chin’s Alice in Wonderland.

In 2014, Dahl performed Carmina Burana with the Vancouver Symphony Orchestra and Vancouver Bach Choir, and was Despina in the Canadian Opera Company’s Così fan Tutte. Subsequent engagements included starring roles in Lucia di Lammermoor for Pacific Opera Victoria in 2015, and in the Brahms’ Requiem with the Winnipeg Philharmonic Choir.

Dahl can be heard on several recordings, including the Juno-nominated Glitter and Be Gay, with the Calgary Philharmonic Orchestra under Mario Bernardi (CBC, 1993), and Millennium Opera Gala (CBC, 2000). She also sang the role of Madam Mao in the 2009 Naxos recording of Nixon in China, under conductor Marin Alsop.

Dahl is a voice instructor at the University of Manitoba and has taught at the Banff Centre for the Arts, San Francisco’s Merola Opera Program and Calgary Opera’s Emerging Artist Development Program. She has also conducted master classes at Opera Theatre of Saint Louis, the San Francisco Opera’s Adler Fellowship Program, the University of Toronto, University of British Columbia, University of Windsor, the Saskatchewan Registered Music Teachers’ Association and Edmonton’s Opera NUOVA.

Dahl has also served as an adjudicator for music festivals in Canada and abroad, as well as for the Metropolitan Opera’s Western Canada district auditions.