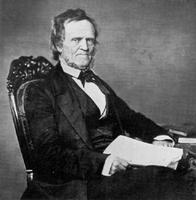 The fiery and principled Scot was the catalyst for the turbulent politics of the 1830s in Upper Canada (courtesy Library and Archives Canada).
PreviousNext

William Lyon Mackenzie, Toronto's first mayor, attempted to overthrow the government of Upper Canada and declare independence from Great Britain in an ill-conceived rebellion in 1837. He failed miserably. Mackenzie fled to the US with a £1,000 price on his head, and stayed there for over a decade. When the Crown pardoned him in 1849 and allowed him to return to Canada, he was in dire financial straits, relying on the generosity of others to allow his family to maintain the illusion of a middle-class lifestyle.

Friends and political allies formed a relief committee in 1856 to support Mackenzie and his family "as a token of gratitude by the people of Canada, for his unswerving loyalty and consistency during a long period of useful public life."

Over $7000 was raised, which paid for a row house on Bond Street where Mackenzie resided from 1859 until his death two years later. The home, which includes a Greek Revival façade and which was among the first in Toronto to be equipped with a gas line, is the only one from the original row to survive. It is now a City of Toronto museum. Besides its period furnishing, the museum reflects Mackenzie's career as a newspaper publisher through the recreation of an 1850s-era print shop. 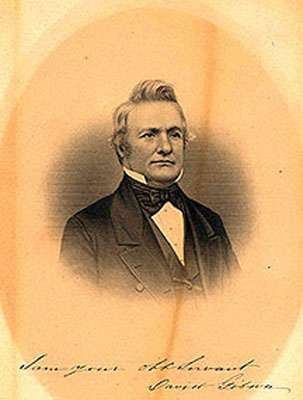 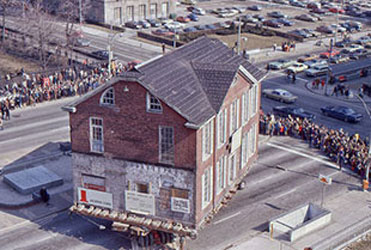