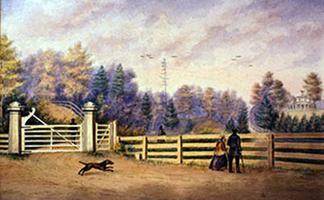 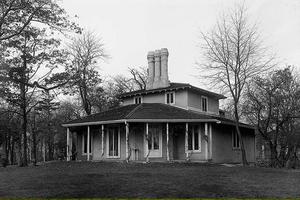 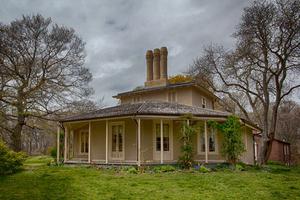 Colborne Lodge is among Toronto's most significant historic homes. Built in the Picturesque style, with a spacious veranda and a tall three-part chimney, the house, which originally sat on a 165-acre property, was designed to complement, not dominate, the natural surroundings.

Toronto's first city architect, John Howard, built the residence in 1837 when the boundary of the City of Toronto was far to the east. Howard was also an accomplished painter and his scenes of Toronto now provide an invaluable record of the city. The home was named after Sir John Colborne, an early lieutenant governor of Upper Canada (1828-1836).

In 1873, Howard and his wife Jemima deeded their country property to the City of Toronto. The deed specified that the park remain "for the free use, benefit and enjoyment of the citizens of Toronto and it be called High Park." The Howards' gravesite on the property includes a stone monument that is fronted by a portion of fencing from St. Paul's Cathedral in London. 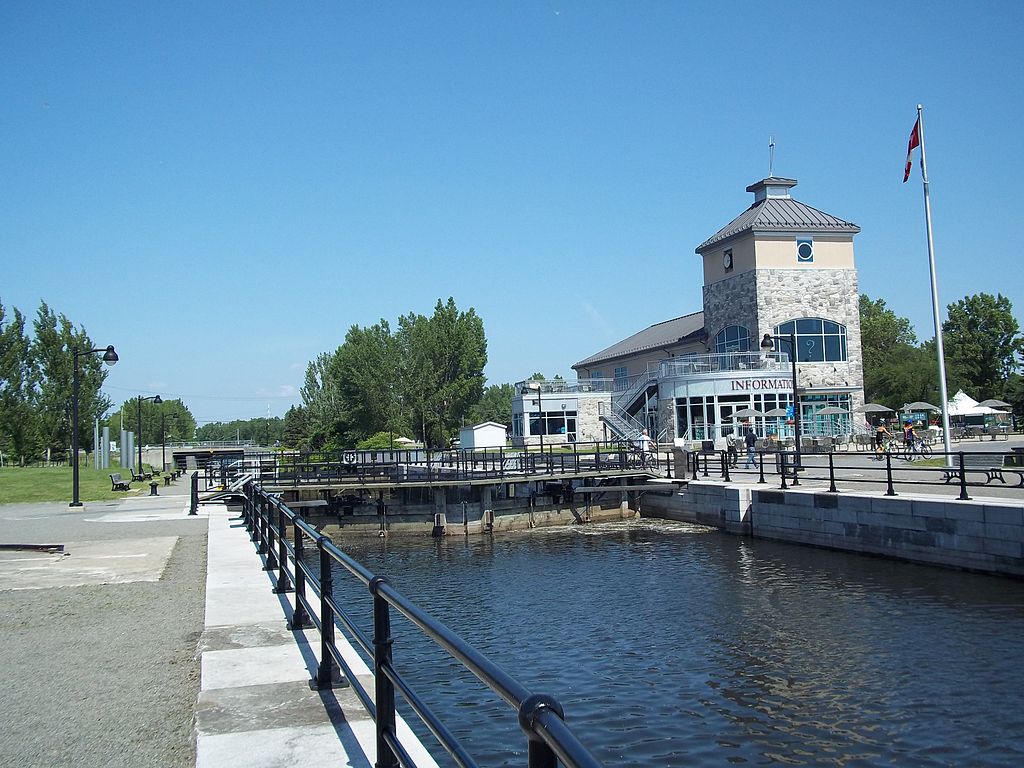