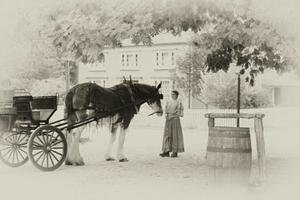 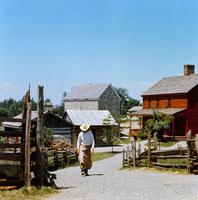 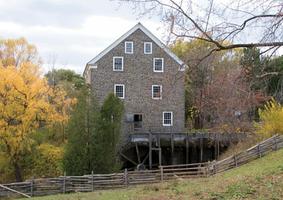 Generations of Toronto schoolchildren have travelled back in time to 19th-century rural Ontario via field trips to Black Creek Pioneer Village. The unseen guide to their time travel has been the architect responsible for envisioning the village, B. Napier Simpson Jr.

Black Creek Pioneer Village contains more than 40 historic buildings, which represent life in the 1860s. The core buildings are those of the Stong homestead. The Stong buildings remain on their original sites, but many others were brought in from around Ontario, largely between the late 1950s and early 1980s. In that period of rapid urban development, Black Creek Pioneer Village became a "safe haven" for heritage--a place where threatened historic buildings would preserve mid-19th-century rural and village life in Ontario. As progress rolled over the old Ontario countryside, Black Creek became a repository of the past.

The village was one of the highlights in the career of preservationist architect B. Napier Simpson Jr, who worked as an architect and an advisor to keep Ontario's past alive through its architectural heritage. Beyond Black Creek Village, he played a critical role in the development of Toronto's Riverdale Farm, where he designed a replica 1850s farmhouse, which is now named in his honour. 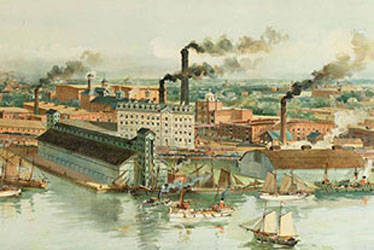