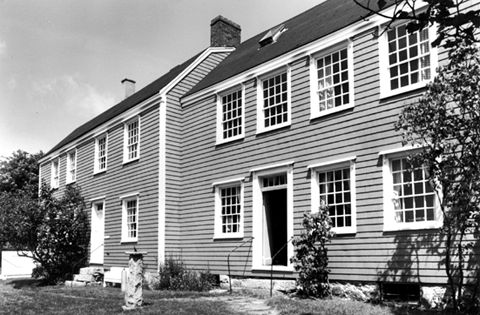 Today, many 18th-century buildings remain, fishing is the mainstay of the economy and most citizens trace their ancestry back to the Loyalist refugees. The historic complex on Dock Street includes 4 Loyalist houses (including Ross-Thompson House) and the John C. Williams Dory Shop, built by the grandson of Loyalist Amos Williams. Donald MCKAY, the famous designer and builder of clipper ships, was born in Jordan Falls, 11 km northeast.