School boards are groups of elected (with exceptions) members of a community to whom the provinces have delegated authority over some aspects of education. There were about 800 school boards in Canada in the early 1990s. Since then the number is steadily decreasing as small jurisdictions are combined into larger ones.

A variety of publicly supported school boards exist, generally organized according to religion or language, or both. The 2 largest groups of school boards are the public boards, providing schools open to all children, and the separate boards, providing educational services for children of Roman Catholic parents. In sparsely populated areas and in the territories, schools are operated directly by the provincial or federal governments; in these places there are school committees but no formally elected school boards.

The degree to which local school boards, as opposed to the provincial governments, control education is an important issue. Local boards are primarily responsible for personnel matters and for providing facilities and supplies. For example, local boards may hire any professional personnel they wish, although the provinces require that such personnel have completed a certain amount of specific training. Local boards have the power to dismiss teachers (they rarely do so) for just cause if proper procedures are followed. Teachers can generally appeal a dismissal to a board of reference, established by but independent of the minister of education and the local school board. Unless the provincial authorities revoke the teaching certificate, however, the teacher can be hired by another board or rehired by the first.

There is some shared authority with the province in many other areas, eg, curriculum, textbook selection and courses of study. In curriculum, for example, guidelines are produced by the provincial authorities. Within these guidelines, however, the boards can exercise wide discretionary powers. Sometimes provincial rules, regulations and statutes are ignored, sometimes they are interpreted liberally. Provincial governments generally produce lists of approved books as well, and local boards may choose to use them, may approve others or may ask for the approval of others. It seems that generally boards can prohibit the use of books not approved by provincial authorities. School boards in most provinces have taxing powers, and in most jurisdictions the provincial treasury provides a significant amount of funding. Local boards are legislated by various statutes and regulations.

School business is conducted primarily at school board meetings, which are scheduled regularly, usually once or twice a month. By law, these are open meetings to which the public is invited; the meetings are run by a chairperson, generally elected by other trustees for a one-year term. Professional staff are also involved in the meetings. Usually the chief executive officer (most commonly the superintendent) submits information for the board's consideration. While the audience is seldom very large (unless a controversial issue arises), it is not uncommon for delegations from the community to appear and present opinions or arguments about various issues, and representatives from the media are often in attendance. It is only the elected trustees, however, who vote on any motion or business before the board.

School board operation in Canada is distinguished by the use of committees to work out the details of the business. Occasionally members of the public are appointed as well, although this is usually only true for special committees established to study some major problem. Large boards sometimes have more than 20 committees, which are responsible for a variety of areas such as curriculum, personnel, salary negotiations, long-range planning and special education. There is a slight trend toward reducing the number of committees and some boards use only 2 - one for business concerns and one for academic concerns. According to conventional wisdom, school boards establish policy and administrators carry it out. In reality, the situation is much more complex. While the board has final authority in matters not affected by provincial regulation, most issues are debated by a variety of interest groups and the final policy is the result of extensive consultation. Teachers, for example, are highly organized and often influence a board's policy decisions, as do parents and taxpayers.

Although each school board is uniquely a part of a local community, school boards in general discuss the same issues and carry out similar tasks across the country. Usually a great amount of effort is expended approving and spending the budget, which can run into several hundreds of millions of dollars. In connection with the budget, the board negotiates regularly, often annually, with various categories of staff about salary and work conditions, except in certain provinces, eg, New Brunswick and Québec, where bargaining is conducted by provincial authorities.

Language instruction, special education, curriculum versus enrichment programs, multiculturalism, technical versus liberal education, the role of computers and computer technology, standardized testing, and problems associated with declining enrolments are all issues with which school boards must contend. School boards have formed provincial organizations in each province for purposes of communication, in-service training and effective representation to the legislatures. The Canadian School Boards Association is the national organization, with offices in Ottawa.

School boards are a phenomenon rather peculiar to Canada and the US. Some other countries, such as Britain, have school committees, but these are really subgroupings of municipal bodies. Other countries, eg, Australia, have no local governing bodies but are administered from the central governments. While often criticized for inefficiency, parochial points of view and lack of expertise in educational technology, school boards are among the most democratic institutions, responsive to local demands. They provide a lively and sometimes vibrant vehicle for grass-roots participation in educational policies and practice.

The school boards in both Quebec and Ontario were created in 1841, pursuant to legislation uniting Upper and Lower Canada. Initially secular, they gradually became oriented along religious lines during the 19th century. As a result, until the late 1990s, Quebec had two different school board networks, i.e., a Catholic network and a Protestant network. In early 1998, however, the Quebec National Assembly and the Parliament of Canada agreed to amend Section 93 of The Constitution Act, 1867, which guaranteed the privileges of Catholics and Protestants in Montreal and Quebec City (as well as those of the Protestant minorities elsewhere) with respect to confessional schools. This amendment allowed the replacement, in July 1998, of the confessional school boards with linguistic, francophone or anglophone, school boards. The latter were responsible for organizing the schools of the anglophone minority according to the rules set out in the Charter of the French Language. At that time as well, the government reduced the number of school boards from some 230 to 72, i.e., 60 francophone boards, 9 anglophone boards, and 3 special-status boards, two of which are administered by Indigenous peoples.

As was the case in the other provinces, the Quebec school boards had a broad mandate: to organize the schools and deliver general and vocational primary and secondary education services to both children and adults. They thus exercised the powers assigned to them under the Education Act with respect to educational services, staff, community services, buildings, transportation and funding.

The July 1998 amendment also resulted in a very significant change in the role of the school boards, notably vis-à-vis education services. In effect, this amendment significantly decentralized the decision-making power towards the schools themselves. In accordance with the legislation, the schools (through their individual governing boards composed of equal numbers of parents and education personnel) independently defined their educational plan, internal regulations, the time allotted to each subject, their local programs, choice of manuals, policy regarding student monitoring and assessment, and their relationships with other schools. Naturally, the school boards ensured that the schools had the financial resources necessary to fulfill their mandate and to continue to exercise their overall power of supervision regarding the quality of education services. (See also Jewish School Question.)

In 2020, the Coalition Avenir Québec government passed Bill 40 under closure (by limiting debate). In keeping with a promise made during the CAQ election campaign, the legislation eliminated the francophone school boards, transforming them into school service centres (CSS). The school board elections were eliminated and the decision-making power became more centralized towards the government of Quebec. The government initiative was strongly criticized by both the educational community and the school boards. Bill 40 has been criticized for removing a democratic level in the educational system, while reducing the professional autonomy of education personnel. Due to a legal challenge, the anglophone school boards were not affected by this change. (See also Section 23 and Francophone Education outside of Quebec.) 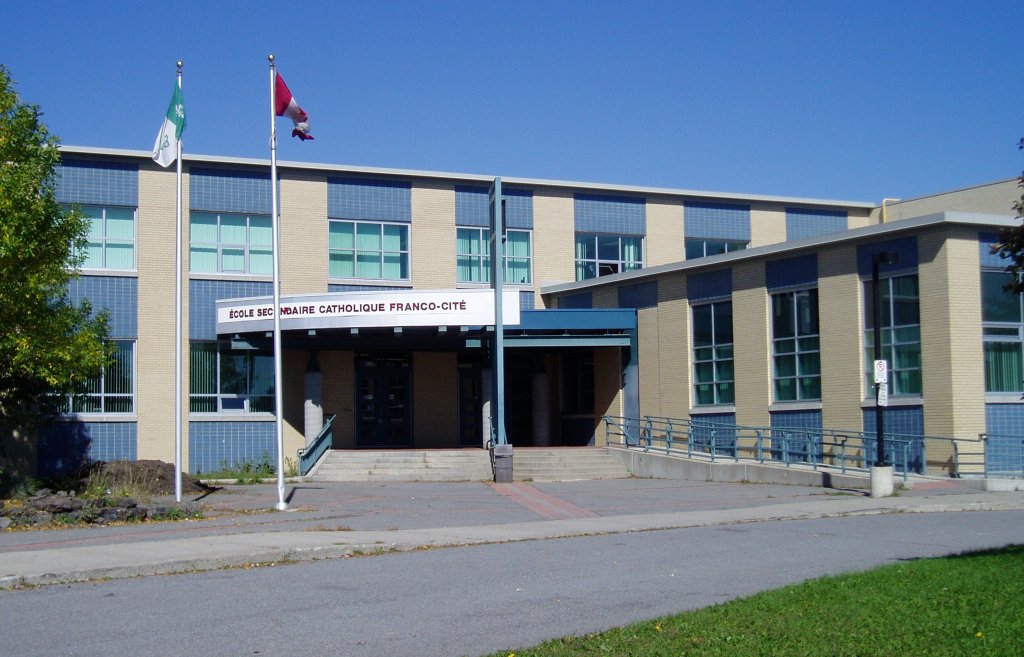 Section 23 and Francophone Education outside of Quebec