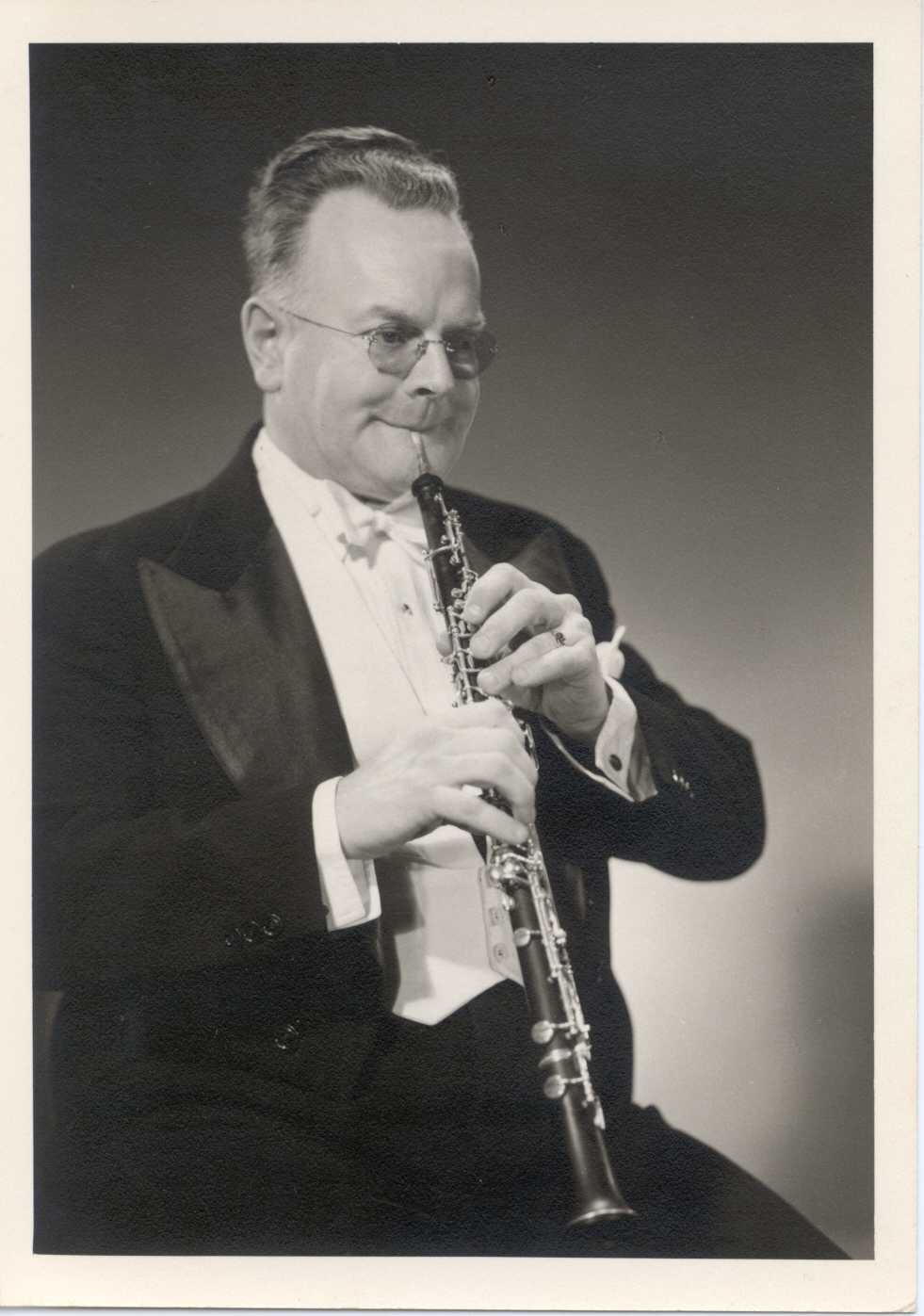 Réal Gagnier. Oboist, teacher, b Montreal 24 Mar 1905, d there 19 Mar 1984. Like his brothers, he had his initial training from his father, Joseph; he then studied successively with his brother Ernest for six years, with Alexandre Laurendeau 1926-32, and with Fernand Gillet 1947-53. He played in several theatre orchestras in Montreal, especially the Capitol, and was principal oboe in the Canadian Grenadier Guards Band, in the Montreal Orchestra, and in the CSM Orchestra 1935-55. He was a member 1942-9 of the Gagnier Woodwind Quintet. He taught 1938-63 at McGill University, 1942-52 at the CMM, and 1942-72 at the CMQ, and in 1955 he gave up performing to concentrate entirely on teaching. In 1958 he was invited to the Prades Festival by Casals, but poor health prevented his participation. Armand Ferland, Bernard Jean, and Jacques Simard were among his pupils.