Patricia (Irene) Rideout-Rosenberg (formerly Rideout). Contralto, b Saint John, NB, 16 Mar 1931, d Cambridge, Ont, 8 Sep 2006. Patricia Rideout studied piano 1941-3 with Beatrice Price and voice 1946-8 with Agnes Forbes in Saint John, and also performed in theatricals there. She went to Toronto on a Royal Conservatory of Music scholarship in 1949 and attended the Royal Conservatory Opera School (University of Toronto Opera Division) 1952-5. In Toronto her only teacher - whom she continued to consult until 1970 - was Ernesto Vinci. In 1950 she was a singer and dancer with the Red Barn Theatre in Jackson's Point, Ont. She taught singing in 1954 at University Settlement, Toronto, and was a soloist in opera productions in 1954 and 1955 at the Banff School of Fine Arts.

Rideout's first important operatic role was Madame Flora in a 1955 Royal Conservatory Opera School production of Menotti's The Medium at Hart House. In the Globe and Mail, 16 Apr 1955, John Kraglund wrote, 'That this performance achieved such stark realism was due largely to Patricia Rideout's sharply etched characterization.'

Rideout's professional career began in earnest in 1955 with the role of Annina in an Opera Festival Association (Canadian Opera Company, COC) production of La Traviata. This was followed in 1956 by her recital debut at the Toronto Art Gallery (Art Gallery of Ontario) and her appearance as Bianca in the Canadian premiere (for the Stratford Festival) of Britten's The Rape of Lucretia, with Regina Resnik (Lucretia), Jennie Tourel, and Jon Vickers. (Eighteen years later, at the 1974 Guelph Spring Festival, Rideout sang the title role in that same opera, again in a cast that included Vickers.) She was an original member 1956-68 of the Festival Singers. For the Opera School (Opera Festival, COC) she sang Mercedes in Carmen (1956), the Sandman in Hansel and Gretel (1957), and Maurya in the Canadian premiere (1958) of Vaughan Williams's Riders to the Sea (with Teresa Stratas).

In opera, Rideout's most recurrent major role was Suzuki in Madama Butterfly, which she sang at the 1960 Vancouver International Festival (with Stratas, Richard Verreau, and Louis Quilico) and in 1962 and 1971 for the COC. She sang many other roles for the COC, for the Stratford and Guelph Spring festivals, and especially for the CBC, on both TV and radio including The Fool in 1968, and others, including the premieres or broadcast premieres (see Premieres 1956-90) of several Canadian operas). Rideout also performed with Stuart Hamilton's Opera in Concert, in operas such as Pelléas et Mélisande (the role of Geneviève 1978 and 1988), Riders to the Sea (Maurya 1981), de Falla's La Vida Breve (Grandmother 1981), and Barber's Vanessa (Baroness 1982).

For CBC-TV, besides opera, Rideout's work ranged from a Brahms recital in 1960 to Schoenberg's Pierrot Lunaire and Walton's Façade with Glenn Gould in 1975 and Krenek's Wanderlied im Herbst with the same artist in 1977. For CBC Radio she sang in Pierrot Lunaire (1962), Mahler's Kindertotenlieder, and Elgar's Sea Pictures with the Toronto Symphony Orchestra (TSO) in 1965, and Somers's Five Songs for Dark Voice with the TSO in 1966. She gave 'Distinguished Artists' recitals in 1968, 1969, 1970, and 1974, offering songs of Barber, Beckwith, Berg, Debussy, Hindemith, Mozart, Ravel, Schoenberg, and Webern.

Rideout was consistently in demand as a soloist with Canada's major choral and orchestral societies, singing Messiah in Winnipeg (1960), Toronto (1961, 1966, 1974, 1975, 1978), and Hamilton (1977); Beethoven's Ninth Symphony with the Calgary Philharmonic (1964), the TSO (1966), and the Montreal Symphony Orchestra (MSO) (1974); Bach's Magnificat at the Stratford Festival (1964) and with the Toronto Mendelssohn Choir (1981); Beethoven's Mass in C at the Guelph Spring Festival (1970) with the Festival Singers; Vaughan Williams's Serenade to Music with the same choir in Toronto and Boston in 1965; and numerous other works in Toronto with the Toronto Mendelssohn Choir and the Festival Singers.

Rideout's most significant achievement, however, was her sustained and vital participation in the performance of contemporary music. In the tradition of Frances James, and on a level with her colleagues Mary Morrison and Phyllis Mailing, Rideout lent an adaptable soft-edged dark mezzo, a fine intelligence, and sound musicianship to many assignments from Ten Centuries Concerts and New Music Concerts (NMC) in Toronto and the Société de musique contemporaine du Québec (SMCQ) in Montreal. For example, in 1976, for NMC, she sang in George Crumb's Night of the Four Moons in Toronto, Stockholm, Bergen, Saarbrücken, Geneva, Bourges, Nantes, and Brussels. For the same group in 1977 she sang John Cage's Five Songs for Contralto and The Wonderful Widow of Eighteen Springs at a birthday concert for the composer in Toronto. She made a specialty of Bruce Mather's Madrigals I, II, and III. Madrigal III was written for Rideout and she gave both the European premiere (Royan, France, 1972) and the US premiere (Boston, 1976). She also gave the European premiere of Somers' Evocations (Royen, 1972).

Rideout taught voice at Queen's University 1980-6 and at the University of Toronto 1980-9. Among her students was the mezzo-soprano Laura Pudwell. Rideout was active as an adjudicator in New Brunswick, Newfoundland, and Ontario, and for the Eckhardt-Gramatté Competition, the Conservatoire de musique du Québec à Montréal, the Conservatoire de musique du Québec à Québec, and the Canada Council. In 1987 she remarried and became Patricia Rideout-Rosenberg.

Below are premieres in which Patricia Rideout-Rosenberg participated between 1956 and 1990: 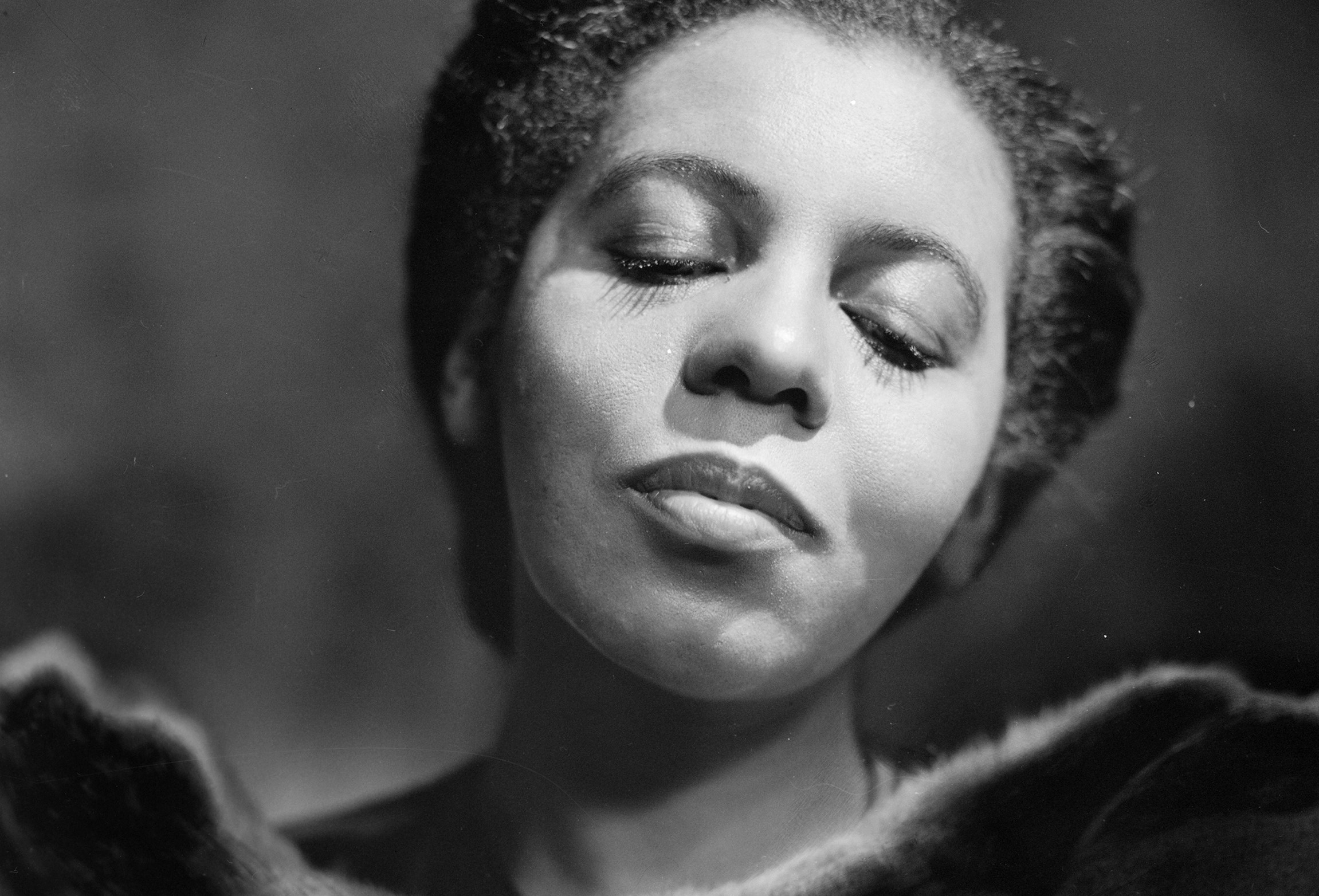