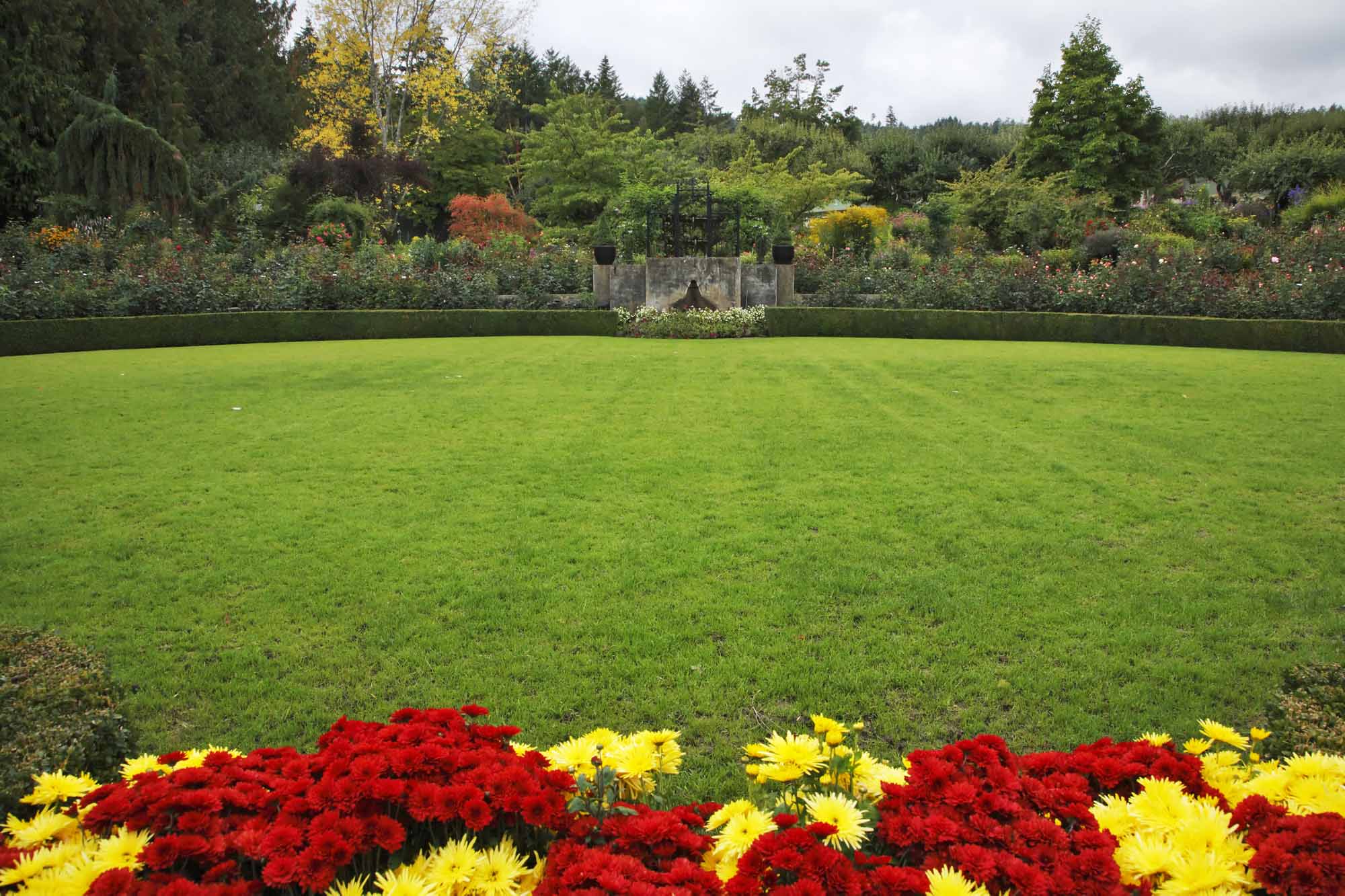 Ornamentals, in horticulture, include both woody and herbaceous plants used primarily as amenities. Woody ornamentals are generally perennial (ie, persist for more than 2 years) and include trees, shrubs and vines; herbaceous ornamentals are annual, biennial or perennial (persist for one, 2, or more years) and make up a vast array of plants that provide colour in flower beds and borders. In Canada, winter hardiness is very important for growing ornamentals. The ability of a woody plant to survive a Canadian winter depends largely on the species geographic origins, the stage of maturity reached, and the resulting cold resistance achieved by the end of the growing season. Plants that require a long season to mature seldom achieve this state when grown in regions with short growing seasons.

Winter hardiness does not present the same problem with many herbaceous ornamentals, as many of them are annuals and do not overwinter. When the normal growing season is not long enough for them to grow and produce flowers, the grower often starts them indoors (eg, in a greenhouse), and transplants them outside when the risk of frost is over. The common snapdragon, for example, is generally seeded in the greenhouse in February and planted outside in late May or early June. If such plants were seeded directly outdoors in May, in regions where the frost-free period is 90 days or less, they would blossom for only a few weeks before being killed by frost. Herbaceous biennials and perennials are often allowed to remain in the soil all year; provided that they are sufficiently cold tolerant. Their winter survival is generally assured if they receive adequate snow cover to protect them from severe temperatures and prevent alternate freezing and thawing of the soil around the roots. Some herbaceous biennials and perennials, such as gladiolus, are not winter hardy and must be dug up and stored if they are to be grown as a perennial in our climate. Otherwise, they can be grown as annuals.

Generally, ornamentals are either selected forms of specific plants (ie, cultivars a.k.a. cultivated varieties) or hybrids between species. Because of the winter-hardiness problem, many woody ornamental cultivars and hybrids have been derived from plants indigenous to Canada and the northern US, or from regions with climates similar our own such as China, Siberia, and parts of Europe. Herbaceous ornamentals are also often made up of cultivars of species and hybrid cultivars. Improvement programs involving hybridization, both within and between species, are commonplace. Hardy perennials and biennials are chiefly temperate-region plants while annuals can be derived from many different climates and geographic regions.

The Canadian Ornamental Plant Foundation was chartered by the federal government in 1964 to promote selection, testing and distribution of better ornamental plant cultivars. The procedures have provided breeders of new cultivars with the means of getting worthwhile new introductions into trade and, thence, to the general public. Much research into the development of cold-hardy plants takes place at Agriculture Canada Research Stations across the country. Successes include a cultivar of Alstroemeria, a member of the amaryllis family, developed at the Saanichton Research and Plant Quarantine Station, BC; Northline (a silver maple), Autumn Blaze (a white ash), Wascana (a hybrid linden) and Baron (a box elder), all developed at the Morden Research Station, Manitoba, for prairie use; and 2 new winter-hardy rose cultivars (Charles Albanel and Champlain), developed at the Ottawa Research Station.