Nellie Cournoyea was the premier of the Northwest Territories from 1991 to 1995.

Nellie Cournoyea was raised in the traditional lifestyle of her people, the Inuvialuit of the Mackenzie Delta and Beaufort Sea region, travelling and hunting along the Western Arctic coastline. Her father was a trapper and immigrant from Norway; her mother was an Inuvialuit woman from Herschel Island, Yukon.

In the late 1940s, Cournoyea attended residential schools for a brief period and later took Alberta correspondence courses provided by the Aklavik Federal Day School from her family’s bush camp. During the 1960s, Cournoyea worked for CBC Radio at Inuvik, Northwest Territories, as an announcer and regional manager.

In 1969, Nellie Cournoyea co-founded, with Agnes Semmler, a Loucheux Métis, the Committee for Original People’s Entitlement (COPE) to act as a political organization to speak for the Inuvialuit. Subsequently, COPE and Cournoyea played active roles in negotiating the final settlement of the Inuvialuit land claims in 1984.

In the 1970s, Cournoyea also worked as a land claims field worker for the organization now called Inuit Tapiriit Kanatami.

Nellie Cournoyea was first elected to the legislature of the Northwest Territories in 1979 as a member for the Western Arctic riding, and then for the Nunakput riding. She held numerous cabinet portfolios, including health and social services and energy, mines and resources. In November 1991, she became the first Indigenous woman to lead a provincial or territorial government in Canada.

As leader, Cournoyea was particularly concerned with streamlining the territorial administration, shifting more responsibility to community leaders. She played a key role in negotiations leading to the Nunavut Land Claims Agreement. Cournoyea retired from politics after her one term as government leader.

Following her retirement from politics, Nellie Cournoyea became chair and chief executive officer of the Inuvialuit Regional Corporation (IRC). The IRC was established in 1984 in the wake of the Inuvialuit Final Agreement (IFA), a comprehensive land claim agreement signed between the Inuvialuit and the government of Canada. The IRC represents the collective interests of the Inuvialuit, particularly in dealings with government, and manages the settlement established in the IFA. Cournoyea served nine consecutive terms as IRC chair between 1996 and 2016. After 20 years as chair, she decided not to run for re-election.

Nellie Cournoyea is a founding member of the organization now known as the Northern Games Society, which encourages the practice and promotion of traditional Indigenous games. She has also served as a board member of the Ingamo Hall Friendship Centre, which is an organization in Inuvik that aims to assist Indigenous youth in the town and also functions as a community hall.

In 2019, Nellie Cournoyea participated in No Second Chances, a special project by Canada 2020, an independent think tank. The project included interviews and podcasts with the 12 women who have served as first ministers — 11 premiers and Canada’s only female prime minister to date, Kim Campbell. On 19 June 2019, these former first ministers released an open letter to Canadians, emphasizing the importance of women’s participation in politics. “Until we achieve the full and equal participation of women in politics, we will not reach our full potential as a nation.” 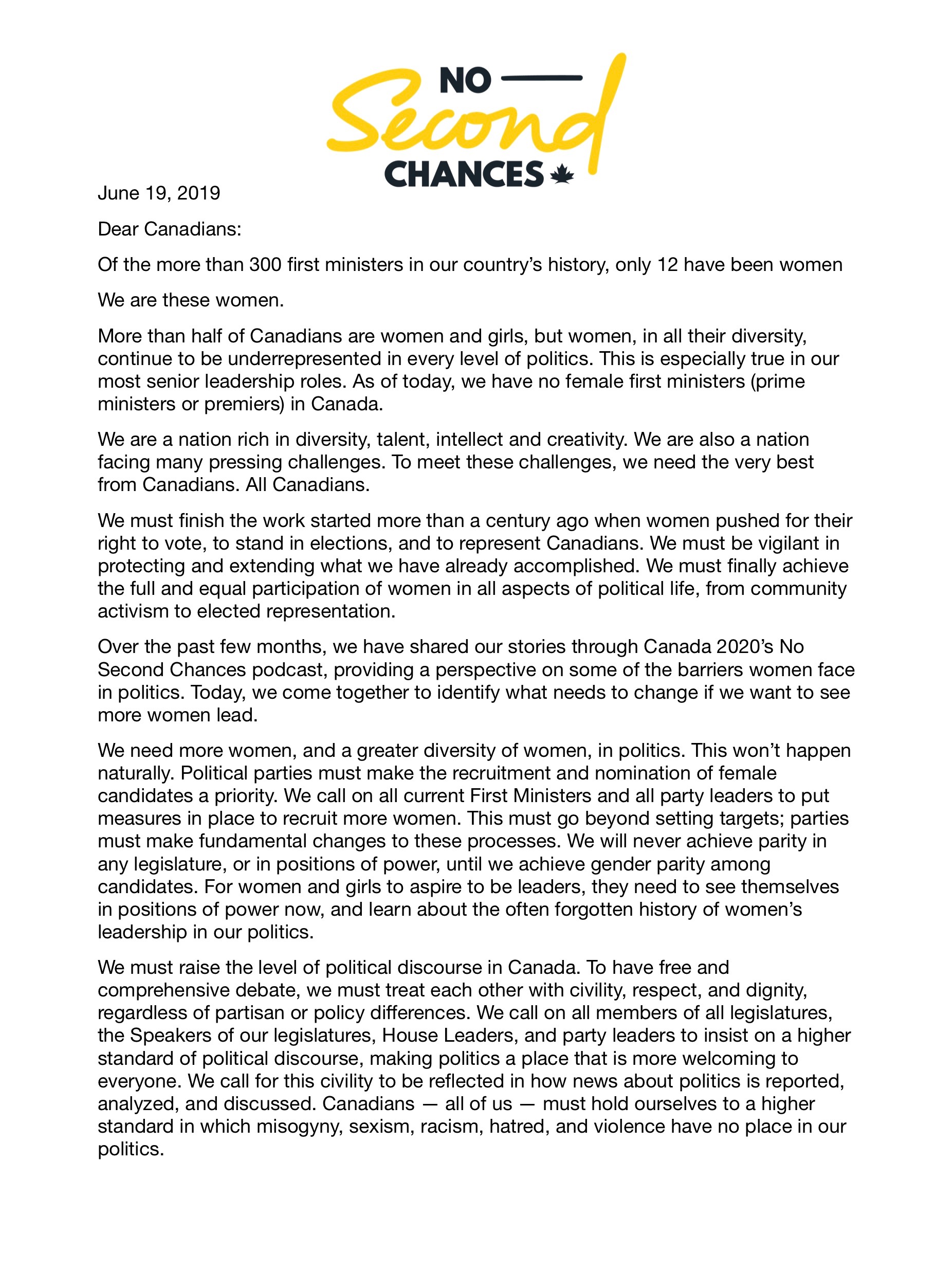 Nellie Cournoyea has two grown children, John and Maureen. In her varied roles, she continues to support Indigenous rights, land claims and economic development in the North.

Nellie Cournoyea has won several awards and honours from various institutions, including:

In 2013, an Arctic research facility at the University of Manitoba was named after Cournoyea.