Historically, the federal government has been responsible and provided funding for nearly all the social programs and services provided to Indigenous peoples in Canada. First Nations peoples registered with Indian status receive federal funds for social programs on reserves through the Indian Act. The funding is directed to First Nations band administrations. In the past, discriminatory sections in the Indian Act have prohibited some people, particularly women who married non-status men, from accessing social services. (See also Women and the Indian Act.) Inuit, Métis and non-status First Nations peoples receive funding through the department of Indigenous Services Canada, created in 2017.

National, provincial and territorial Indigenous representative organizations such as the Assembly of First Nations, Métis National Council, Congress of Aboriginal Peoples and the Inuit Tapiriit Kanatami often have mandates that include the improvement of social conditions and represent or advocate for the interests of their members. Many of these organizations receive funding from the federal government. Friendship Centres (non-governmental agencies) also provide various programs and services to urban Indigenous peoples. 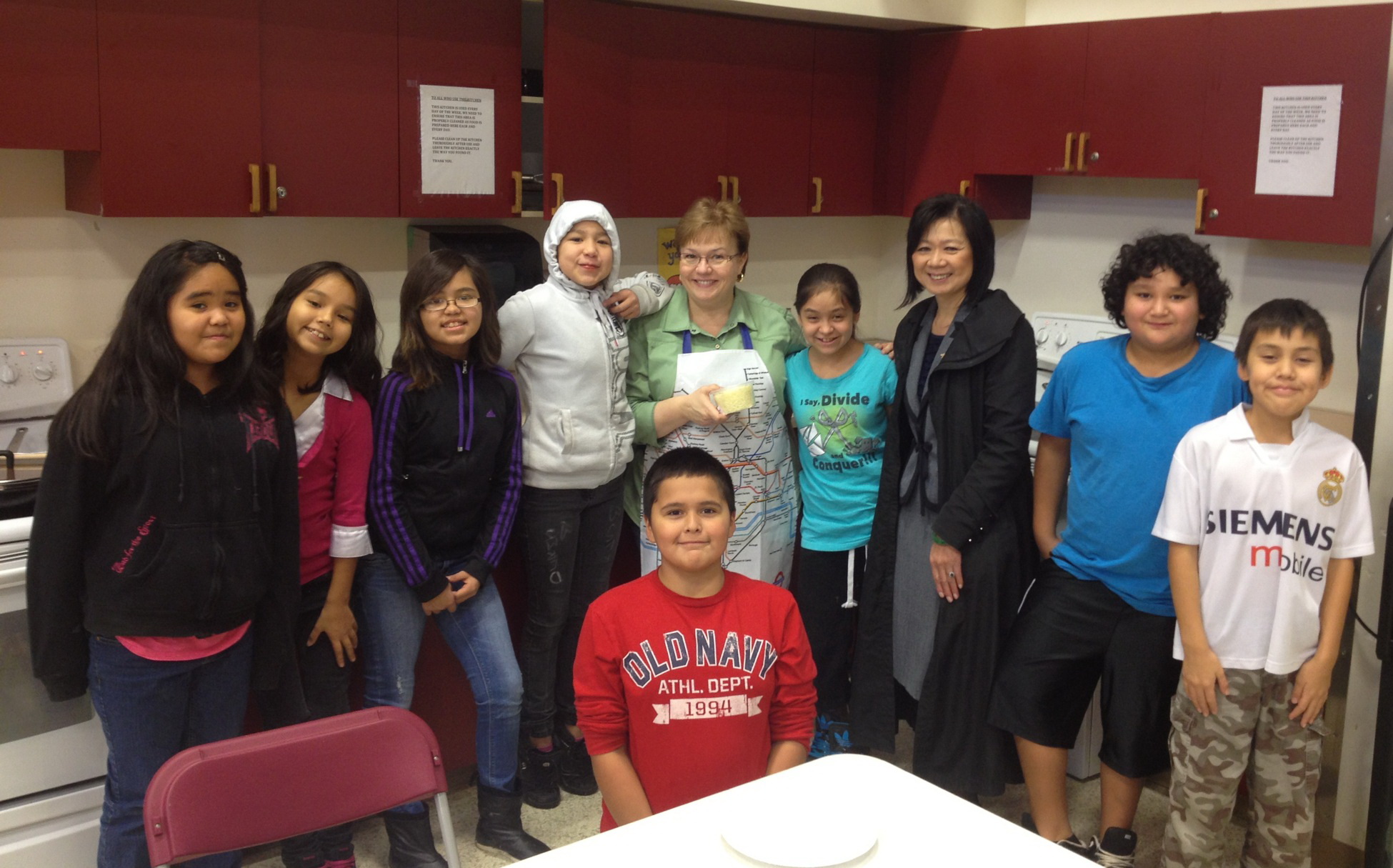 Former minister of Aboriginal Relations and Reconciliation Ida Chong with students of LÁU,WELNEW Tribal School in their home-economics classroom (23 November 2012).

In 2019, the rate of employment for Indigenous peoples in Canada (57.5 per cent) was lower than the non-Indigenous population (62.1 per cent). The rate for First Nations people (over 15 years old) was 53.8 per cent, 61.3 per cent for the Métis and 49.0 per cent for the Inuit. (See also Economic Conditions of Indigenous People). 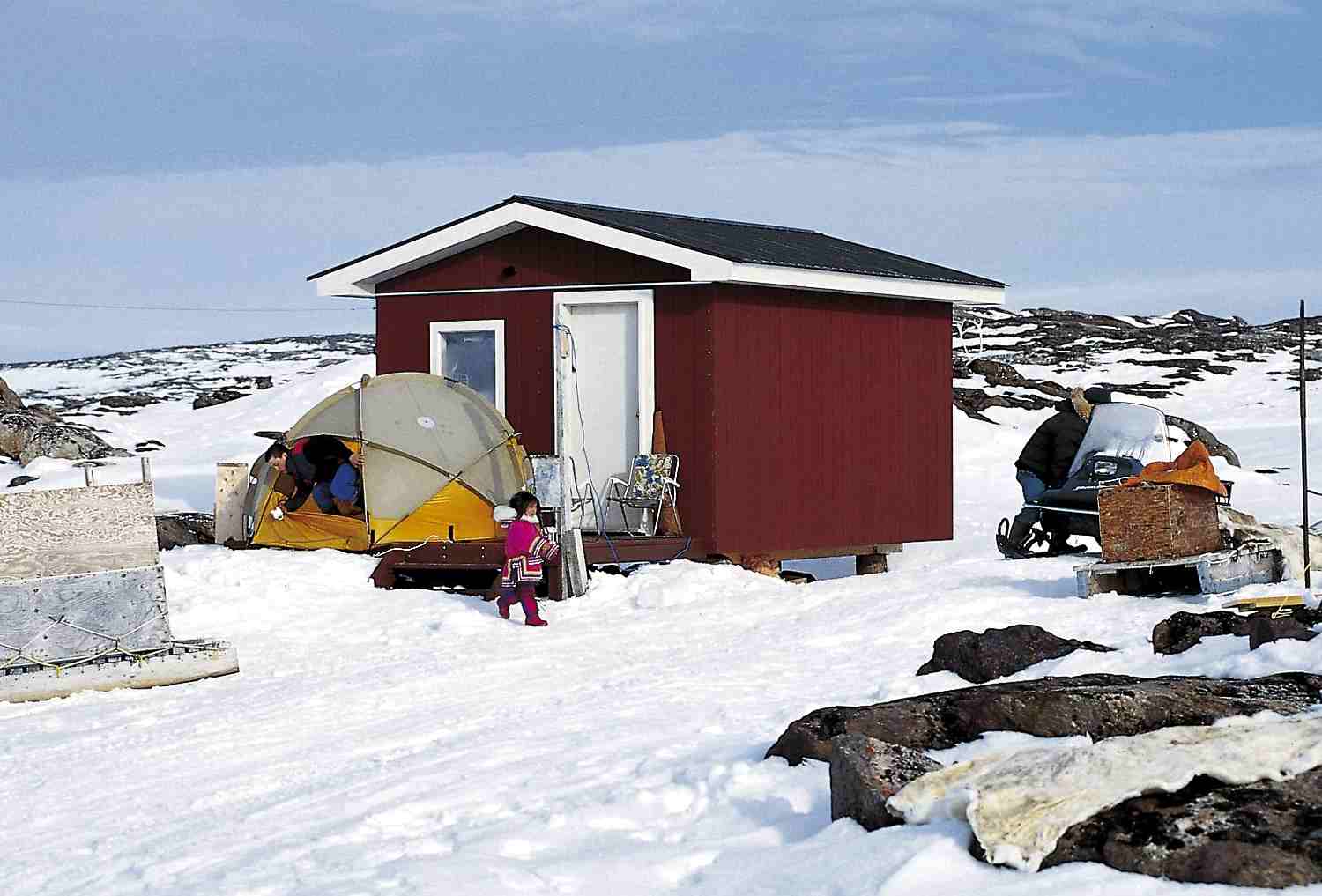 In 2016, one in five Indigenous people (19.4 per cent) lived in a dwelling that required major repairs, compared to 6 per cent of the non-Indigenous population. Mould, bug infestations, inadequate heating and contaminated water (see also Grassy Narrows) are just some of the issues that plague First Nations peoples living on reserves.

Indigenous woman [on left is Doris Tait] bandaging the arm of another woman in the Community Health Workers Training Program, Coqualeetza, British Columbia.

Suicide rates among First Nations youth are around 5 to 6 times the national average, while Inuit youth rates are approximately 10 times the national average. The causes for high rates of suicide are multiple and may include depression due to social, cultural or generational dislocation; drug and substance abuse; or lack of housing, food and access to opportunity. (See also Suicide among Indigenous Peoples in Canada).

Increased urbanization of the Indigenous population has resulted in a greater incidence of diseases characteristic of modern society, such as cardiovascular disease, cancers and type-II diabetes. Rates of HIV/AIDS have increased. In 2016, there were 245 new HIV infections among Indigenous peoples, compared to 217 in 2014.

Proper access to health care is a concern in Indigenous communities. The case of Jordan River Anderson — a five-year-old Cree boy who died in hospital waiting for at-home treatment — demonstrates this point. (See also Jordan’s Principle.) 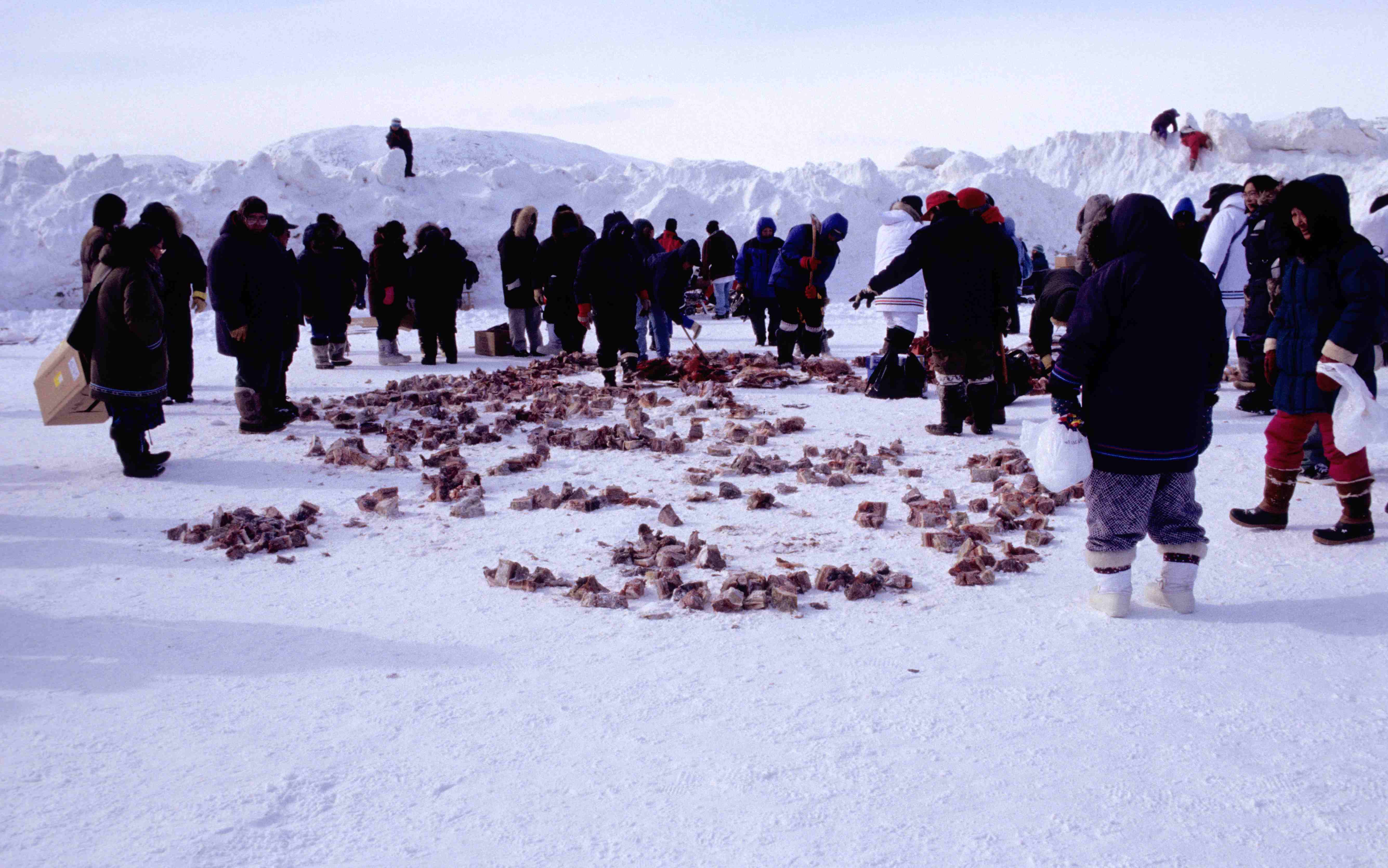 People living in remote and northern communities have a more difficult time accessing and affording food. In Nunavut, for example, 46 per cent of households were affected by food insecurity in 2016. Access to certain foods such as fruit, vegetables and milk is more difficult because they must be transported long distances. The resulting high costs, limited availability and lower quality of the food contributes to food insecurity.

In some communities, the harvesting of traditional foods, such as seal, caribou, duck, whale and fish, helps to offset some of the issues accessing food. However, many communities continue to call on governments for increased support. (See also Country Food (Inuit Food) in Canada.)

Several social factors have contributed to the over-representation of Indigenous people in the justice system. A history comprised of dislocation from traditional communities, disadvantage, discrimination, forced assimilation including the effects of the residential school system, poverty, issues of substance abuse and victimization, and loss of cultural and spiritual identity are all contributing factors. (See also PTSD: Intergenerational Transmission of Trauma.)

In a landmark Supreme Court of Canada decision, the Gladue case in 1999 advised that lower courts should consider an Indigenous offender’s background and make sentencing decisions accordingly, based on section 718.2 (e) of the Criminal Code. To date, many Indigenous-directed alternatives to incarceration in correctional facilities are being developed, including healing and sentencing circles. However, there are still many questions surrounding the unfair and inhumane treatment of Indigenous peoples in modern jails.

Progress with respect to social conditions is being achieved. However, the gaps that persist between the social and economic conditions of Indigenous people in Canada and those of the general Canadian population continue to pose challenges. Areas of particular social concern include housing, employment, education, health, justice and family and cultural growth. Many communities are implementing community-based strategies stressing the importance of history and culture; governance, culture and spirituality; unique qualities and values; the link between self-government and economic development; and the role and importance of traditional economies. 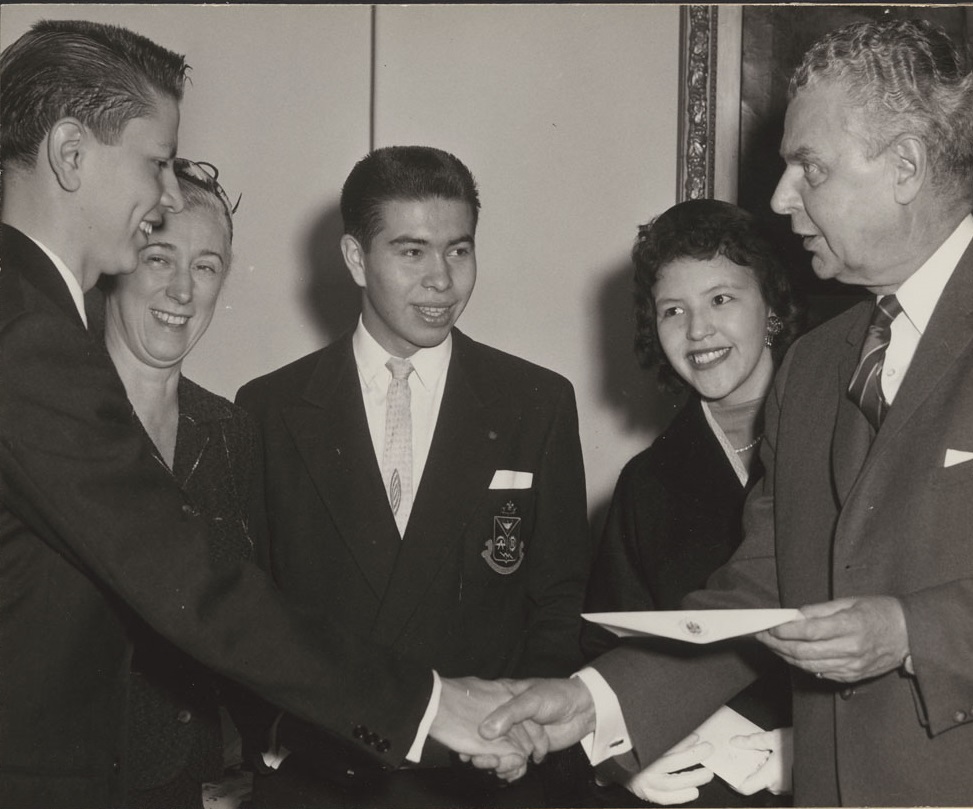 Education of Indigenous Peoples in Canada