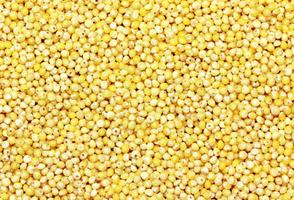 Millets are various, usually annual, grass (family Poaceae) crops that are often grown as cereals (ie, the seeds are harvested as grain for human consumption). Frequently either the seeds or the entire plants are also used as animal feed. About 20 species of ten genera of grasses are called millet. In the widest use of the word "millet," the term includes all but the principal cereals: wheat (species of Triticum), barley (Hordeum), oat (Avena), corn or maize (Zea) and rice (Oryza). However, some other grass cereals are also often not regarded as millets, and the word "millet" is usually not part of their common names, for example fonio (Digitaria species), Job's tears (Coix lacryma-jobi), sorghum (Sorghum bicolor), teff (Eragrostis tef) and wild rice (Zizania species). On a world basis, the most significant millets for human food are pearl millet (Pennisetum species), proso millet (Panicum miliaceum), foxtail millet (Setaria italica), finger millet (Eleusine coracana) and barnyard millet (Echinochloa frumentacea). Unlike the major cereals that have their grain in "ears," which are rather compact clusters, millets often develop their grain in loose branching structures. The grains of millets are also typically smaller and much rounder than the familiar Western grains.

Millets have been used since prehistoric times in Asia, Africa and Europe. They were widely grown in Europe during the Middle Ages, and were one of the principal foods of the poorer people of Rome and of Europe generally. During the 19th century in Europe, the millets were gradually superseded by wheat, rye, rice, corn and potatoes. However, the production and consumption of millets has persisted to a greater extent in Eastern Europe and Eurasia. Most millets grown in North America are used to feed livestock and for birdseed, but millets are an important subsistence food and a staple for one-third of the world's human population, including parts of Asia, Africa, China and Russia. They are generally suited to less fertile soils and poorer growing conditions than most other cereal grains, and indeed crops such as corn (maize), wheat, and rice do not thrive where millets are grown.

The only significant millet crop in Canada is proso millet, cultivated mostly in the Canadian prairies and in Ontario. This grows up to 1.2 m with stout, erect stems that may spread at the base. The grains are whitish, straw-coloured or reddish-brown. In China, records of culture of proso millet extend back to between 2000 BC and 1000 BC. It is the chief cereal in parts of India, Africa and Russia. Proso millet is also grown in China and Western Europe. In the United States it is grown principally in the Dakotas, Colorado and Nebraska. In the United States and Canada, it is only used for feeding poultry and cage birds. Wild forms of proso millet, barnyard millet, foxtail millet and still other wild species with "millet" in their names are occasional weeds across Canada. 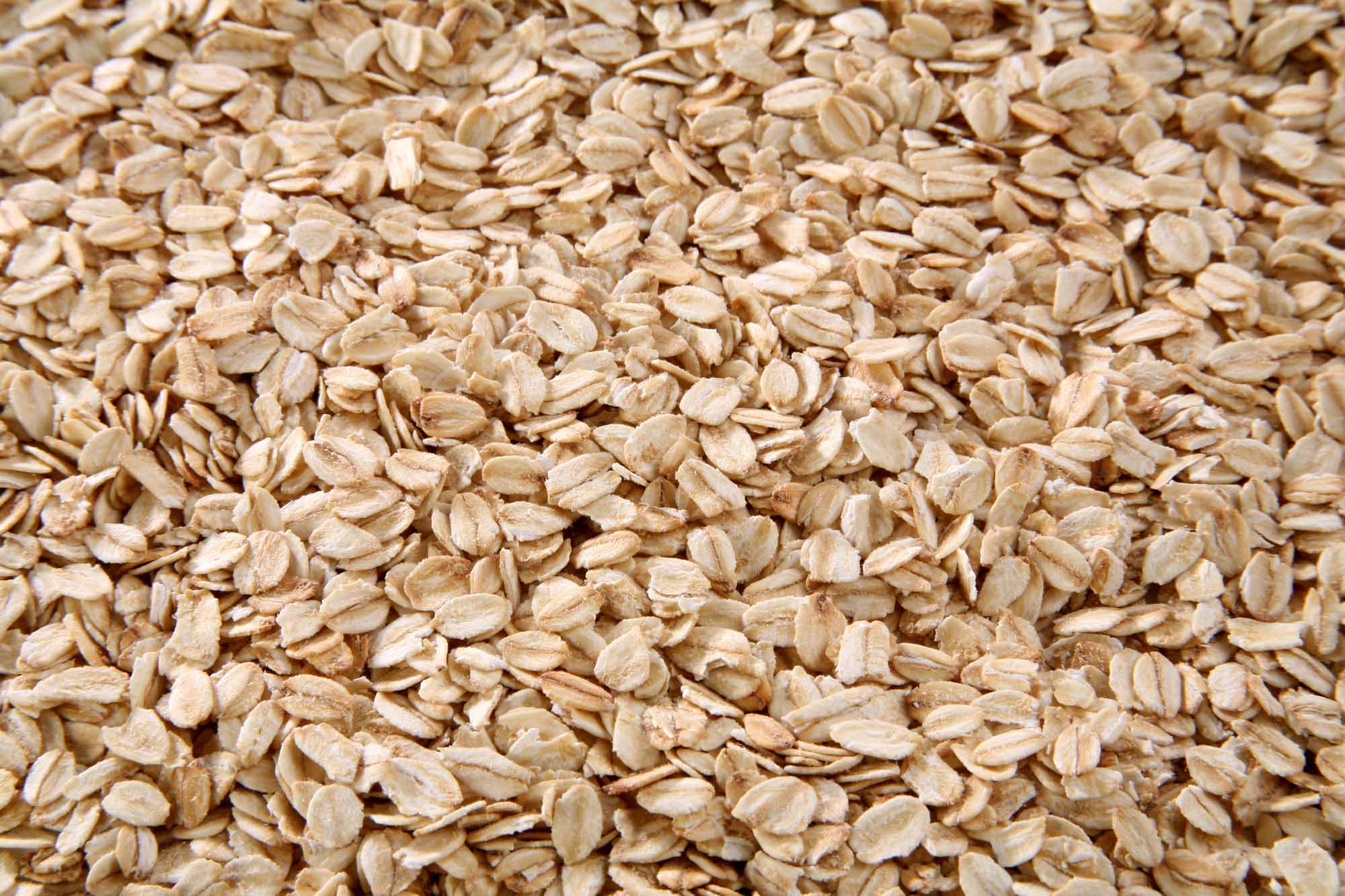