One of 12 statues representing Christ and the Apostles by Louis-Phillipe Hébert (courtesy Musée du Québec).

Louis-Philippe Hébert, sculptor (b at Ste-Sophie de Mégantic, Qué 27 Jan 1850; d at Montréal 13 June 1917). Around 1869 he left the family farm to join the army of pontifical ZOUAVES destined for Rome and Tripoli. The wealth of art he then discovered stunned and stimulated him. Once home, he worked in the studio of painter Napoléon BOURASSA, and over 6 years learned the craft of sculptor. Thereafter he received increasingly important commissions, finally becoming the principal Québec sculptor of his generation. He was the first Canadian-born commemorative sculptor, and his 40 monuments include Queen Victoria (Ottawa); Maisonneuve, Jeanne Mance, Monseigneur Bourget and Edward VII (Montréal); Monseigneur de Laval (Québec); and 6 sculptures in front of the Québec parliament, Québec City. He also sculpted busts, commemorative medals and numerous statues in wood, bronze and terra-cotta. For many years he taught at Montréal's Conseil des arts et manufactures.

A member of the Royal Canadian Academy of Arts (1880), Hébert was awarded the Medal of Confederation (1894), made a chevalier of France's Legion of Honour (1901), and Companion of St Michael and St George (Great Britain, 1903). In 1971, the St-Jean-Baptiste Society of Montréal honoured his memory with the Prix Philippe-Hébert, given to an artist of outstanding ability and stature in Québec arts. 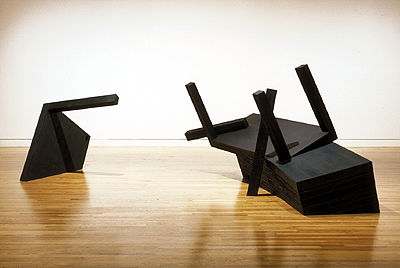