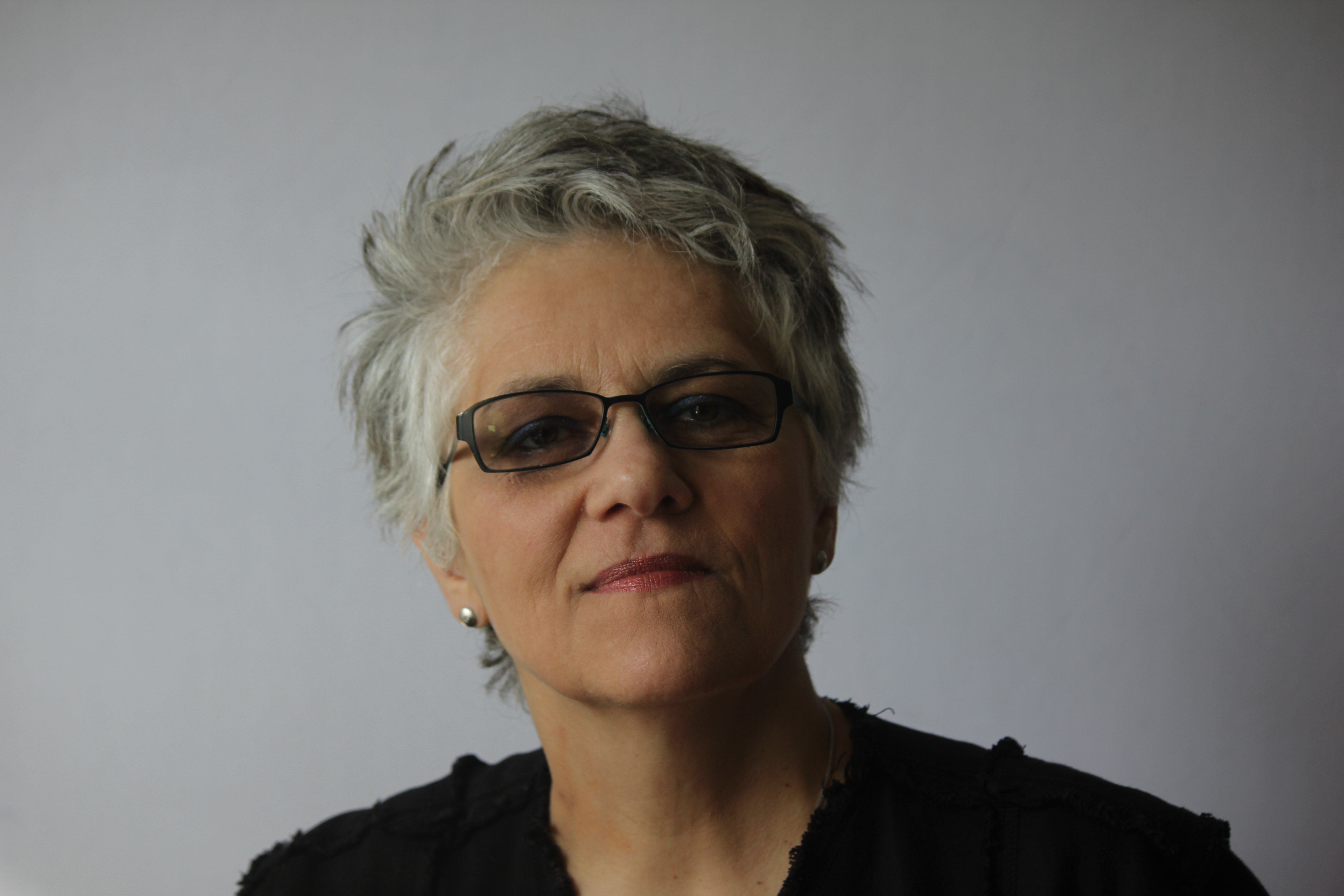 Linda Bouchard. Composer, conductor, b Val-d'Or, Que, 21 May 1957; BA music (Bennington, Vermont) 1979, M MUS composition (Manhattan School of Music, NY) 1982. Bouchard was raised in Montreal. Early in her life, while performing with the Atelier de musique contemporaine at the Université de Montréal under Lorraine Vaillancourt, Bouchard developed a serious interest in contemporary music performance. Her formal musical education took place in the USA, where her teachers included Harvey Sollberger (flute), David Gilbert and Arthur Weisberg (conducting), and Henry Brant (composition). From 1979 to 1990 Bouchard resided in New York, where she composed, conducted ensembles (including the New York New Music Ensemble and the New Music Consort), and arranged orchestral music for many ensembles, including the Washington Ballet.

In 1990 Linda Bouchard returned to Canada, where she composed music for commissions from the New Music America Festival and for the opening of the Musée d'Art Contemporain de Montréal. From September 1992 to August 1995 she was composer-in-residence for the National Arts Centre Orchestra, and in 1994 she was music director for the 20th-century songs integration program at the Banff Centre. In 2000 Bouchard was the featured composer at both the Winnipeg Symphony New Music Festival, and the Vancouver Music Festival. In 2001 she was invited to participate at the Institut de Recherche et Coordination Acoustique/Musique's (IRCAM's) Stage d'Informatique Musicale in Paris. In 2002 she completed music for the Vancouver New Music Ensemble and composed Neiges for her 'portrait concert' in Toronto. Her opera The House of Words was performed in spring 2003 at the Experimental Theatre Wings of New York University.

Prizes won by Linda Bouchard include four SOCAN awards, four first prizes in PRO Canada composition contests (1983-6), and first place in the Princeton Composition Contest, the National Association of Composers USA competition (1981), and the Indiana State University Contest (1986). She has also received the Prix Opus as composer of the year from the Conseil Quebecois de la Culture, and the Joseph S. Stauffer Prize from the Canada Council for the Arts in 1997. In 1999 her piece Songs for an Acrobat was nominated for a Juno Award.

Linda Bouchard has cited Henry Brant as a major influence in her music. Like him, she has experimented with different spatial placements of performers, both as a composer (in Triskelion, 1982, and several large chamber works) and as a conductor ('Spatial Music,' New York 1983). Her music is also characterized by timbral explorations and percussive explosions. Critic Bernard Holland, reviewing a concert of Bouchard's works performed by her ensemble Abandon, wrote that in her music she has a way of 'starting ensemble passages tightly together and then letting the constituent parts become rhythmically and metrically unglued' (New York Times, 25 Mar 1989).

In 2004, Bouchard was living in San Francisco, where she has resided since 1997.

Musique Défilé Fashion Show for the End of a Century (1999)