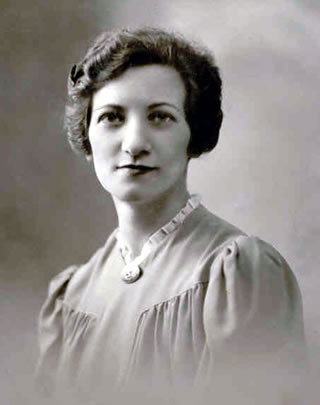 Léa Roback was born in Montréal to Jewish parents who had immigrated from Poland. She spent her childhood in Beauport, a village near Québec City, where her parents ran a small retail business. She grew up in a community of primarily French Canadian residents, learning French and English in addition to the Yiddish she spoke at home.

The Roback family returned to Montréal in 1919 and Léa went to work for British American Dyeworks, a cleaning and dyeing company. Working over 50 hours per week under often harsh conditions for just $8 in wages gave her an understanding of the difficulties workers face on a daily basis. In 1922, she became a cashier at His Majesty's Theatre, where she was introduced to the repertoire of French theatre. Roback left Montréal for France in 1925 to study literature at Université de Grenoble, where she spent two years and worked as an English tutor to pay for her classes.

In 1929, after a few years spent working as a sales assistant in New York, Léa Roback travelled to Berlin to join her eldest brother, who was a medical student at the time. She enrolled in university again, learned German, explored Roaring Twenties Berlin and was introduced to the working-class theatre of Bertolt Brecht. She joined other students in demonstrations organized by the unions and the Left, and on 1 May 1929 joined the Communist Party. During this period, a concerned Roback witnessed the rise of fascism in Europe. In late 1932, a few months before Adolf Hitler came to power, her professors advised her to go home.

Back in Montréal, Roback worked for the Young Women’s Hebrew Association and secretly recruited for the Communist Party of Canada (CPC). The CPC was declared an illegal organization in 1931 following a trial that saw eight CPC members sentenced to five years in prison under a controversial provision of the Criminal Code, Section 98 (which the Mackenzie King government would repeal in 1936).

In 1935, after a short trip to the Soviet Union, Léa Roback opened the Modern Bookshop, Montréal’s first Marxist bookstore. Located on Bleury Street, the shop occasionally had surgeon Norman Bethune as a customer. In 1937, as a union organizer for the International Ladies' Garment Workers' Union, Roback led a strike of some 5,000 workers in Montréal, winning greater recognition for the union and an appreciable improvement in wages and working conditions. This strike was one of the first — and remains one of the most noteworthy — union struggles to improve working conditions for women in Canada (see Working Class History — Québec).

Roback was actively involved in the election campaigns of Fred Rose (né Rosenberg), a Jewish man of Polish origin who first ran in the Montréal riding of Cartier in 1935. In a 1943 by-election, he became the first and only MP ever elected to the House of Commons as a Communist (the party was called the Labour-Progressive Party at the time).

In the 1930s, Roback campaigned alongside Thérèse Casgrain for women's suffrage in Québec (see also Women's Movement). She remained strongly pro-Communist until her break with the CPC in 1958, when the horrors committed in the Soviet Union under Joseph Stalin came to light. Nevertheless, her social commitment remained unabated.

In the early 1960s, following the example of Jeanne Sauvé, Solange Chaput-Rolland and Simone Monet-Chartrand, Roback became an active member of La Voix des femmes(Voice of Women), a pacifist organization whose Québec chapter was founded by Casgrain in 1961. The organization has campaigned against the Vietnam War and the proliferation of nuclear weapons, in addition to promoting disarmament (see Peace Movement). Roback was a constant presence at demonstrations for peace and environmental protection, fought alongside women’s groups for access to legal abortion, and defended the rights of immigrant and Aboriginal women (see Aboriginal Women's Issues).

In 1985, Léa Roback was made an honorary member of the Canadian Research Institute for the Advancement of Women in recognition of her social and political activism on the issues of human rights, workers’ rights and women’s rights. In 1993, the Léa Roback Foundation was created to raise scholarship funds for socially committed women. In 1997, some 10 feminist organizations opened the Maison Parent-Roback; the building, which they own and operate, houses their head offices. In 1991, documentary filmmaker Sophie Bissonnette made a film about Léa Roback’s life called A Vision in the Darkness (Des lumières dans la grande noirceur).

Roback's tireless and loyal advocacy on behalf of the underdog has been recognized by government and citizens’ organizations alike. In May 2000, the Québec government inducted her as a Knight of the National Order of Québec (Ordre national du Québec). In April 2000, the YWCA honoured her at its Women of Distinction gala, along with her long-time friend and fellow activist, Madeleine Parent. Roback was among the Québec citizens whose work was recognized by the Elders Council on the International Day of Older Persons, 1 October 1999.

The Centre Léa-Roback, which conducts research into social inequalities in health in Montréal, was named in her honour. A street in the city’s Saint-Henri neighbourhood (located in the borough of Le Sud-Ouest) and a second street in the Beauport borough of Québec City also bear her name. 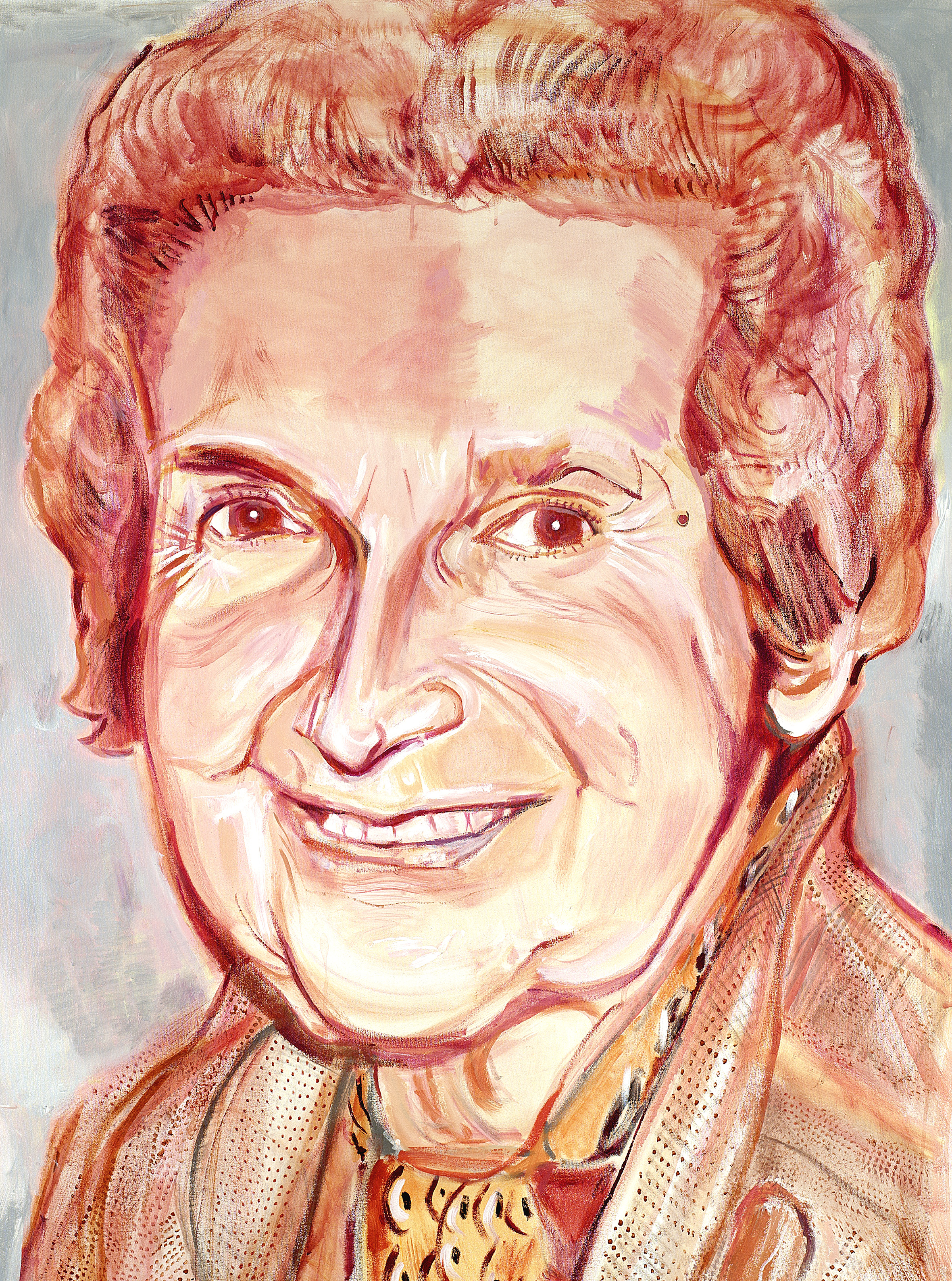