Joseph Louis Rotman, OC, MSC, businessman and philanthropist (born 6 January 1935 in Toronto, ON; died 27 January 2015 in Toronto). Rotman was a prominent businessman who was active in oil trading, oil and gas exploration, merchant banking, real estate and venture capital investment. Later in life, he became a notable philanthropist with a focus on education, the arts and health care. The Rotman School of Management at the University of Toronto and the Rotman Institute of Philosophy at Western University both bear his name.

Joseph Louis Rotman, OC, MSC, businessman and philanthropist (born 6 January 1935 in Toronto, ON; died 27 January 2015 in Toronto). Rotman was a prominent businessman who was active in oil trading, oil and gas exploration, merchant banking, real estate and venture capital investment. Later in life, he became a notable philanthropist with a focus on education, the arts and health care. The Rotman School of Management at the University of Toronto and the Rotman Institute of Philosophy at Western University both bear his name. 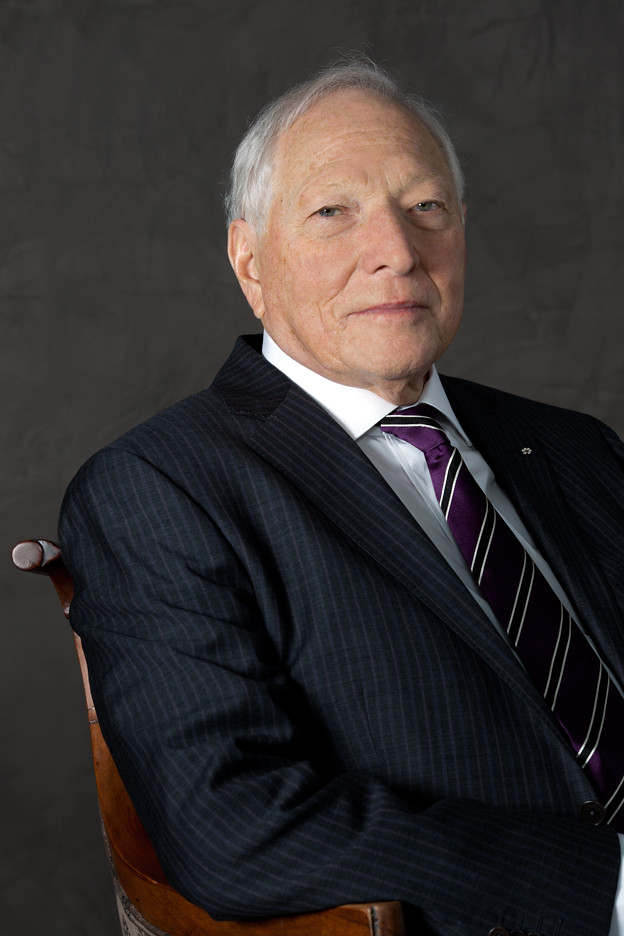 Venture capital Money or other resources invested in a risky project, especially a new or expanding business. The investor often receives shares in return.

Joseph Rotman was one of three children born to Manny (Menachem) and Goldie Rotman.

He attended high school at Forest Hill Collegiate Institute in Toronto. Rotman enrolled at the University of Western Ontario (now Western University) and earned a Bachelor of Arts in 1957. As an undergraduate, he had a particular interest in philosophy. He later claimed that philosophy transformed his life.

His education continued at the University of Toronto’s Institute of Business Administration. Rotman earned a Master of Commerce (the predecessor degree to the MBA) from the institute in 1960. He then took one year of a PhD program at Columbia Business School in New York City in 1960–61.

Rotman married Sandra Frieberg in 1959. They had two children, Janis and Kenneth, and remained together until his death.

He moved into public investments in 1987, when he founded Clairvest Group Inc. The merchant banking company (which invests its own money in start-up companies) has been listed on the Toronto Stock Exchange since its founding.

Throughout his career, Rotman founded several resource companies. These include Tarragon Oil & Gas Ltd., Geocrude Energy Inc., PanCana Resources Ltd. and Embassy Resources Ltd. His company PanCana Minerals, which co-owned the Goldstrike gold property in the United States, was sold to Barrick Gold Corporation in 1987 for a total of $60 million in shares. A massive gold deposit later found on the property rocketed Barrick into the big leagues of mining. This success gave a big boost to Rotman’s business initiatives.

He was a member of the boards of directors of the Bank of Montreal, Barrick Gold Corporation, Canada Northwest Energy Ltd., Masonite International Corporation and TrizecHahn Corporation.

At the age of 60, Joseph Rotman decided to retire from his business concerns and focus on what he called “venture philanthropy.” He defined this as philanthropy combined with volunteerism and the development of public policy with government. His goal was to contribute his time, talent and funds to new areas of research.


In 1993, he donated $3 million through the Rotman Family Foundation to the University of Toronto’s campaign to build a new business school. He remained committed to this university and made an additional gift of $15 million in 1997. With that donation, the business school was officially named the Joseph L. Rotman School of Management. An $18 million donation followed in 2007. His estate made an additional $30 million donation in 2016 after his death.

Rotman also remained loyal to his alma mater, Western University. He established the Rotman Canada Research Chair in Philosophy of Science in 1999. He funded the creation of the Rotman Institute of Philosophy with a $4 million donation in 2008. Rotman went on to serve as chancellor of Western University from 2012 until his death.

In 1989, he founded the Rotman Research Institute at the Baycrest Centre for Geriatric Care in Toronto. This institute studies brain diseases and disorders. Rotman also helped create the Ontario Brain Institute, where he served as co-commissioner in 2010.

Remaining true to his entrepreneurial roots, Rotman co-founded and was a member of the board of directors of MaRS (Medical and Related Sciences) Discovery District. The prominent medical and business research centre occupies a large complex in downtown Toronto. Rotman was the key figure in helping MaRS raise $50 million to launch the organization and construct its buildings.

Rotman also supported the arts sector. He was chair of the board of the Art Gallery of Ontario from 1993 to 1996. An appointment to the board of the Governor General’s Performing Arts Awards followed from 1996 to 1998. Rotman chaired the Canada Council for the Arts from 2008 until his death.

Canada Council for the Arts 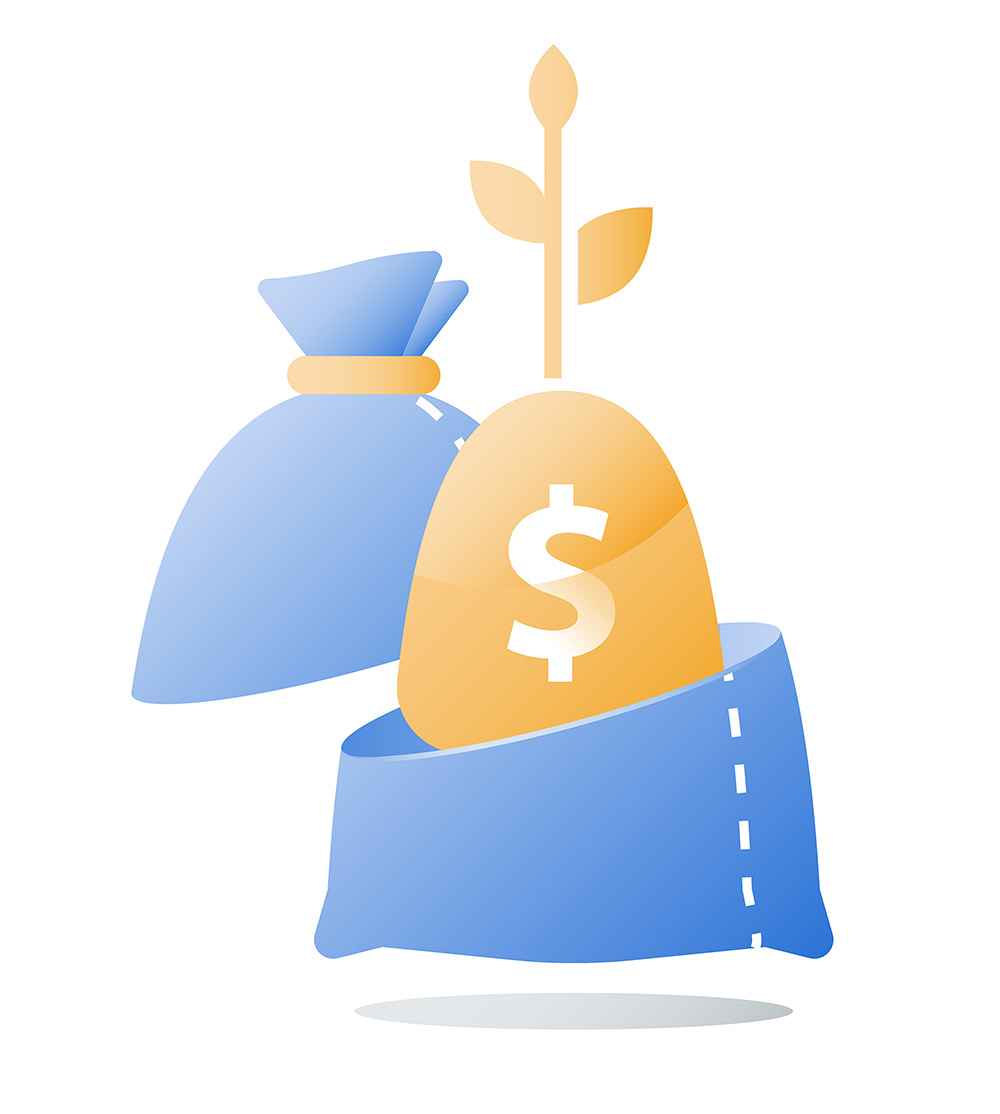