Sylvestre received a classical education at the Collège Sainte-Marie de Montréal before attending the University of Ottawa, where he earned a BA in Philosophy in 1941 and an MA in 1942.

Sylvestre became a literary critic for Le Droit (1940–48) and was the founding director of the magazine Gants du ciel (1943–56). He also wrote several books, including Situation de la poésie Canadienne (1941, published while he was still a student), Poètes catholiques de la France contemporaine (1943), Sondages (1957) and Amours Délices et Orgues (1953, under the pseudonym Jean Bruneau). He wrote articles for numerous publications, including the Dalhousie Review, Notre Temps, Nouvelle revue Canadienne, Queen’s Quarterly and Saturday Night. He contributed annual articles on Québécois poetry to the University of Toronto Quarterly (1958–68) and was best known for his Anthologie de la poésie canadienne-française, which went through seven editions between 1942 and 1974 (see also Poetry in French). Sylvestre’s extensive literary archives are held by Library and Archives Canada.

Sylvestre was a translator for the House of Commons (1942–44) and the Wartime Information Board (1944–45) prior to becoming the private secretary to Louis St. Laurent (1945–50) — first when he was Secretary of State for External Affairs and then when he became Prime Minister.

Sylvestre was Assistant Librarian at the Library of Parliament from 1953 to 1956 and Associate Parliamentary Librarian from 1956 to 1968. During this time, he also lectured on library science at the University of Ottawa.

He was appointed as the second National Librarian at the National Library of Canada (now Library and Archives Canada) in 1968. Serving in this role until 1983, Sylvestre oversaw the library’s move to a new $13 million complex next to the Supreme Court in 1967. As he told a meeting of the Association of Research Libraries in 1974, “Until it moved into the new National Library and Archives building in Ottawa in 1967, it was more of a bibliographic centre than a true library… The Library had no collection worthy of the name and offered limited lending and reference services.”

One of Sylvestre’s major accomplishments in his 15-year tenure as National Librarian was to spearhead a massive acquisition of Canadian content. As the Ex Libris Association stated, “He oversaw the establishment of specialized collections and services in music, library documentation, children’s literature, multilingual publications, and rare books and manuscripts.” Sylvestre also led the transition to electronic data processing in the areas of acquisitions, cataloguing, circulation and reference materials, both at the National Library and at libraries across the country.

Sylvestre was the founding President of the Canadian Association for Information Science, incorporated in 1970. Following his retirement in 1983, he was asked by UNESCO to write their Guidelines for National Libraries, which was published in 1987.

Sylvestre was made a member of the Royal Society of Canada in 1952 and of the Académie canadienne-française (now the Académie des lettres du Québec) in 1954. He served as president of the Académie canadienne-française (1960–62), the Canadian Writers Foundation (1960–61) and the Royal Society of Canada (1973–74). He was also chairman of a Canada Council publication committee (1960–68), the Governor General’s Literary Awards (1960–62) and the World Poetry Conference at Expo 67, as well as the founding chair of the Conference of Directors of National Libraries (1974–78).

Guy Sylvestre received honorary doctorates from several universities and was made an Officer of the Order of Canada in 1982 for his contributions to the National Library, which the Order said “has positively flourished under his direction.” As the National Library of Canada stated in a press release on the occasion of its 50th anniversary in 2003, “Guy Sylvestre oversaw the development of the National Library of Canada as a national resource: he built a dynamic organization whose influence was felt everywhere in Canada, even as he continued to promote Canadian culture through the many cultural and literary associations in which he remained active. He gave the members of his team the task of developing sophisticated technological tools and he worked unceasingly to ensure that they would be made available to every library in the country.” 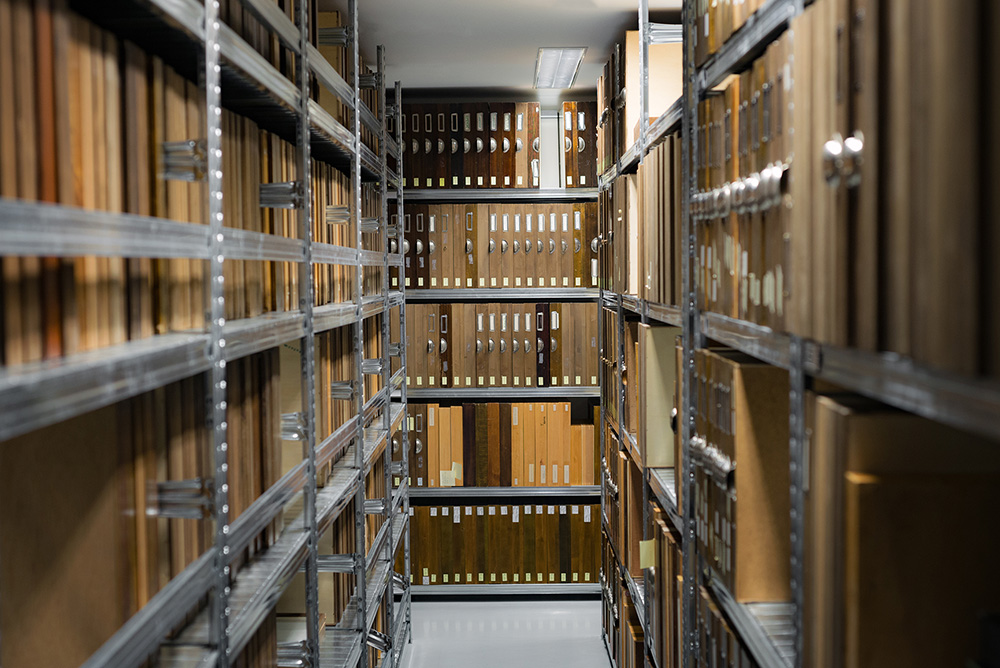