John McLean, fur trader, explorer (b at Dervaig, Scot 24 July 1798; d at Victoria 8 Mar 1890). In charge of Hudson's Bay Co trade at Fort Chimo [Qué] 1837-43, he searched relentlessly for an overland route to Fort Smith [North West River], on Hamilton Inlet. In 1839, he ascended the George River, travelled overland to Petitsikapau Lake, moved southeast to the Churchill River, and was the first European to see Churchill Falls. In 1841, he found a route into the interior, circumventing the falls.

McLean did not receive the promotion he thought he deserved, and resigned after a stint at Fort Simpson (1846). He managed a bank in Guelph, Canada West, for 9 years, but his career ended when he took responsibility for the loss of £1300 from his branch. By 1857 he was in Elora, where he was clerk of division court for 25 years. McLean published Notes of a Twenty-Five Years' Service in the Hudson's Bay Territory (1849), a valuable account of the fur trade. 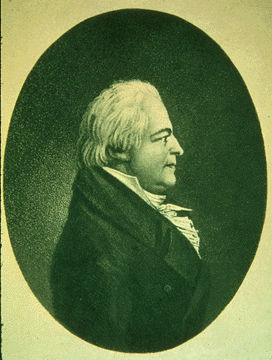