Jean Talon, intendant of New France (baptized 8 January 1626 in Châlons-sur-Marne, France; died 24 November 1694 in France). He served as New France, Acadia and Newfoundland’s first "Intendant of Justice, Public order and Finances" between 1665–1668 and 1669–1672. Jean Talon was a determined, energetic, and imaginative servant of the king and his minister, Jean-Baptiste Colbert.

Jean Talon, intendant of New France (baptized 8 January 1626 in Châlons-sur-Marne, France; died 24 November 1694 in France). He served as New France, Acadia and Newfoundland’s first "Intendant of Justice, Public order and Finances" between 1665–1668 and 1669–1672. Jean Talon was a determined, energetic, and imaginative servant of the king and his minister, Jean-Baptiste Colbert. 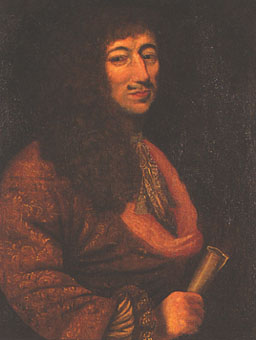 As the first intendant of New France, Jean Talon was to convert a small fur-trading missionary outpost under company rule into a profitable, well-populated royal province, capable of defending itself. To diversify the economy, Jean Talon had the mineral and  timber resources evaluated; encouraged commercial farming, domestic crafts,  shipbuilding and the fishery; and established a brewery and fostered trade with the French West Indies. 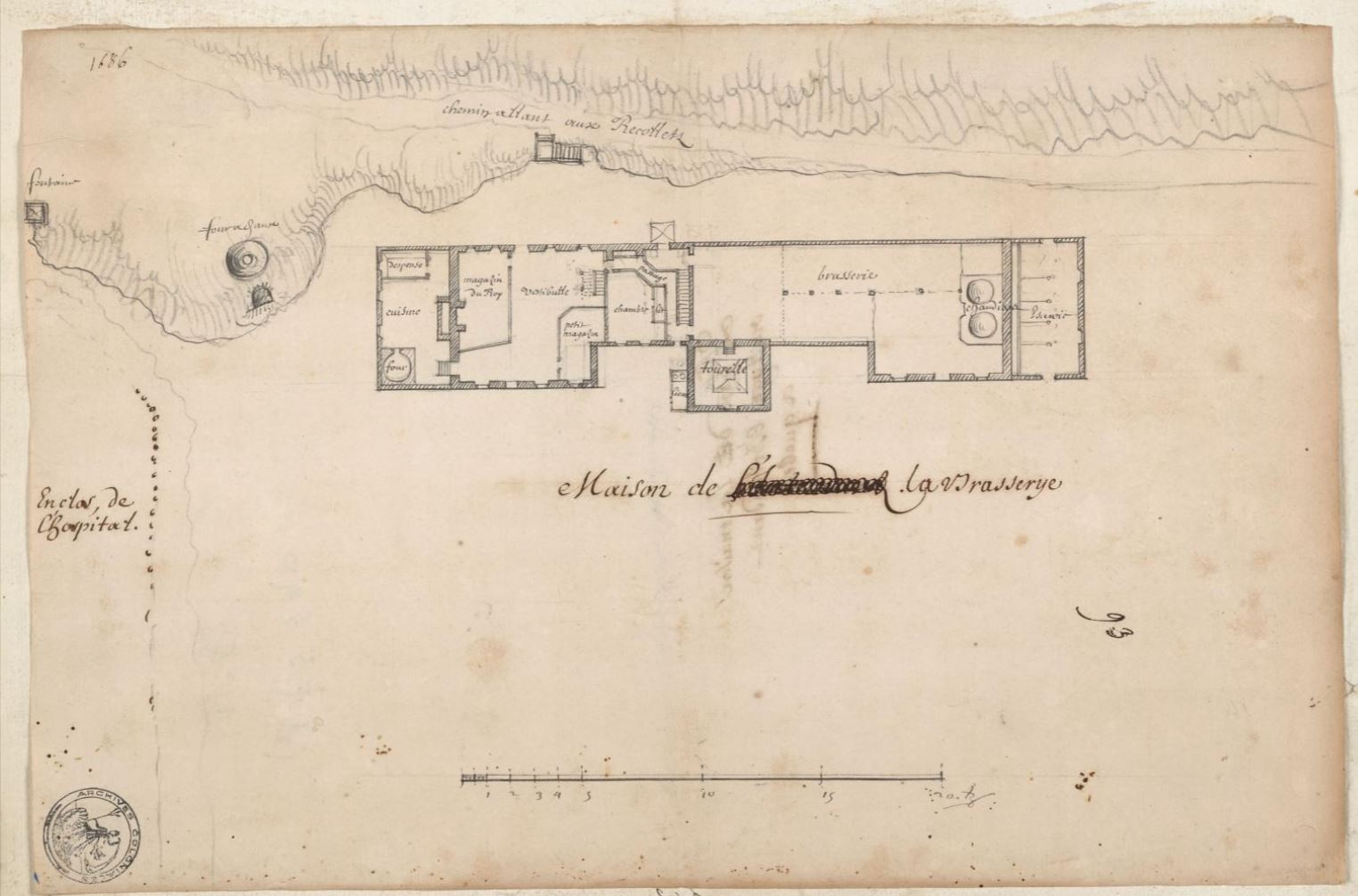 (courtesy of the Archives nationales)

Jean Talon sought to contribute to the population settlement of New France. Almost 2,000 immigrants and retired soldiers — notably from the Carignan-Salières Regiment — were settled on the land. He also oversaw the arrival of the Filles du Roi in the colony. It was also assumed that the population would increase through intermarriage with  Indigenous peoples who had been instructed in the religion and ways of the French. However, few abandoned their culture to embrace French customs. Instead, Jean Talon relied on penalties against bachelors and rewards for early marriage and large families among the French for population growth. 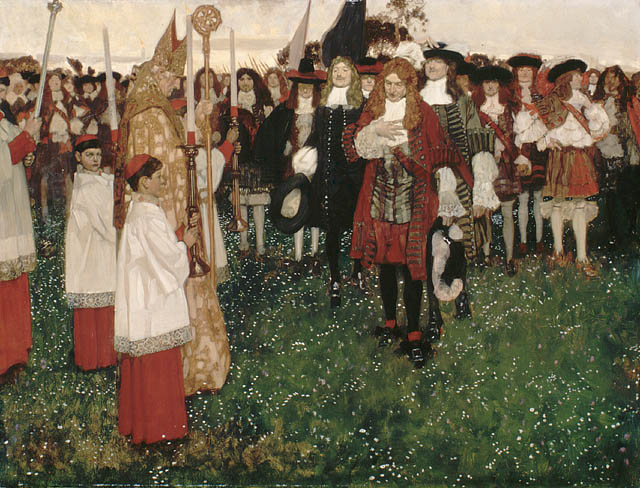 When his dream of a territorial empire conflicted with Jean-Baptiste Colbert's desire for a compact, defensible colony, the intendant obeyed and switched his approach. He encouraged continuous settlement in the St. Lawrence Valley and founded three villages.

Jean Talon had accepted the post in Canada as a route for further promotion. In 1671, he asked the king's permission to return to France in view of his "obedience in leaving Europe for America" which had exposed his “life to the different perils of sea and sickness... in a land as rough as this was in its beginnings."

He returned in 1672 and was appointed secretary to the king, member of the royal household and was named Count d'Orsainville.

In New France, Jean Talon's industries, commercial agriculture, and trade with the West Indies failed. For three years there was no intendant and the Crown would no longer invest large sums of money in colonial development. Jean Talon is remembered as an industrial entrepreneur and inventor of the family allowance, but his enduring legacy was the centralized, royal administrative and legal framework.