Iroquoian describes an ethno-cultural and linguistic group of Indigenous peoples that historically lived in the Great Lakes area. Indigenous nations described as Iroquoian include the Haudenosaunee, Huron-Wendat, Neutral, Tionontati (Petun), Wenro, and Erie.

Iroquoian describes an ethno-cultural and linguistic group of Indigenous peoples that historically lived in the Great Lakes area. Indigenous nations described as Iroquoian include the Haudenosaunee, Huron-Wendat, Neutral, Tionontati (Petun), Wenro, and Erie. 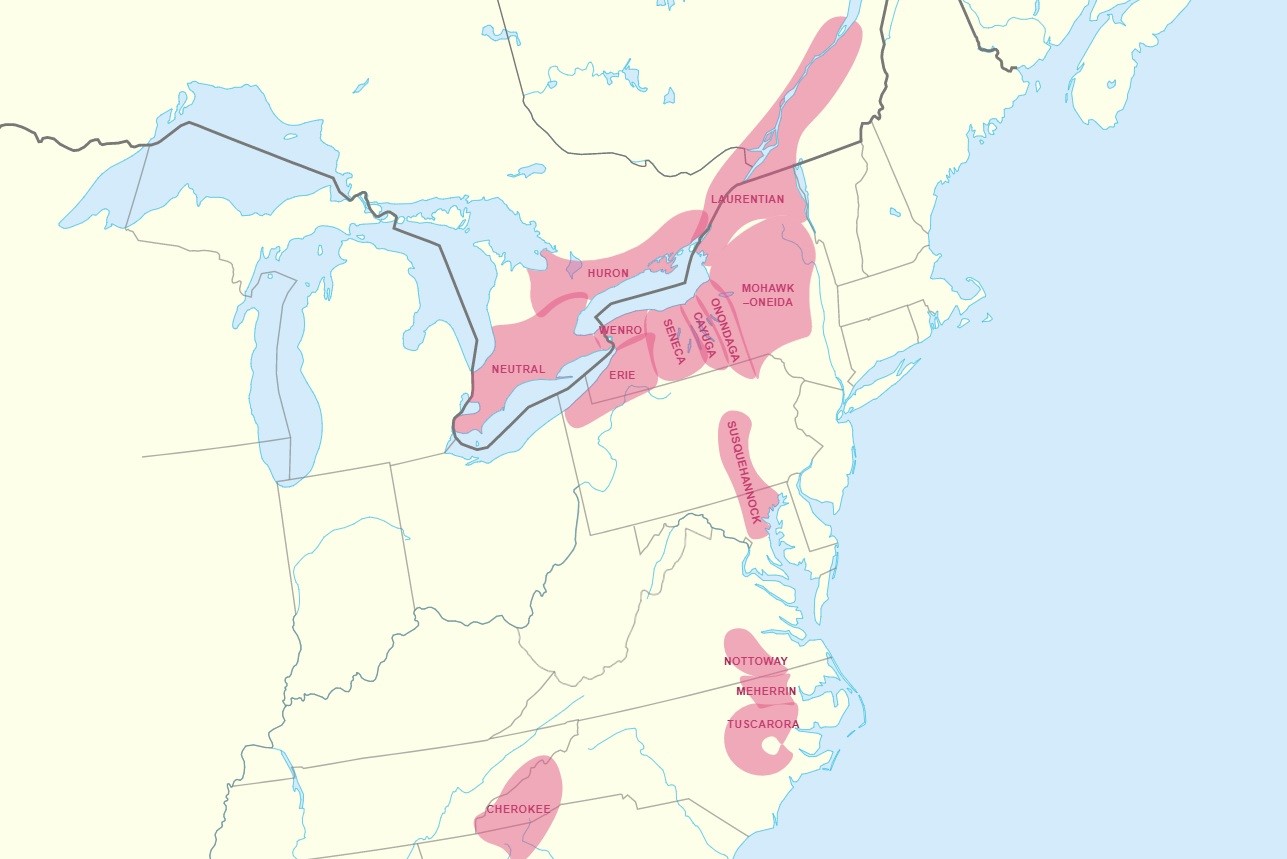 Iroquoian is not to be confused with Iroquois. The term Iroquois was used by the French and non-Iroquoian people to describe the Haudenosaunee. The term is now generally considered outdated, to be replaced with the word Haudenosaunee, which is what they call themselves.

Iroquoian nations have similar customs, spiritual beliefs and cultural practices. For example, Iroquoian nations are generally structured by clans and share different versions of the same origin story. However, these nations are not monolithic. They also weren’t always allied. During the Iroquois Wars, for example, the Haudenosaunee and Huron-Wendat were enemies. The Huron-Wendat were allied with the French, and the Haudenosaunee with the British.

Iroquoian languages belong to two branches, a southern one composed of Cherokee, and a northern branch that includes the Erie, Neutral, Wenro, Haudenosaunee, Huron-Wendat, Petun and St. Lawrence Iroquoians. Iroquoian languages spoken in Canada today include Kanyen'kehà:ka (Mohawk), Onyota'a:aka (Oneida), Onoñdaʼgegáʼ (Onondaga), Gayogo̱hó꞉nǫʼ (Cayuga), Onöndowa’ga:’ Gawë:nö’ (Seneca) and Skarù∙ręʔ (Tuscarora). According to the 2016 Census, 2,715 people are listed as speaking Iroquoian languages with 2,350 speaking Kanyen'kehà:ka. Almost all speakers are located in Ontario, with just over 100 living in Quebec. Though assimilative policies like the Indian Act and residential schools have largely eroded Iroquoian and other Indigenous languages, many Haudenosaunee-led education initiatives are reviving traditional languages. (See also Indigenous Language Revitalization in Canada.) 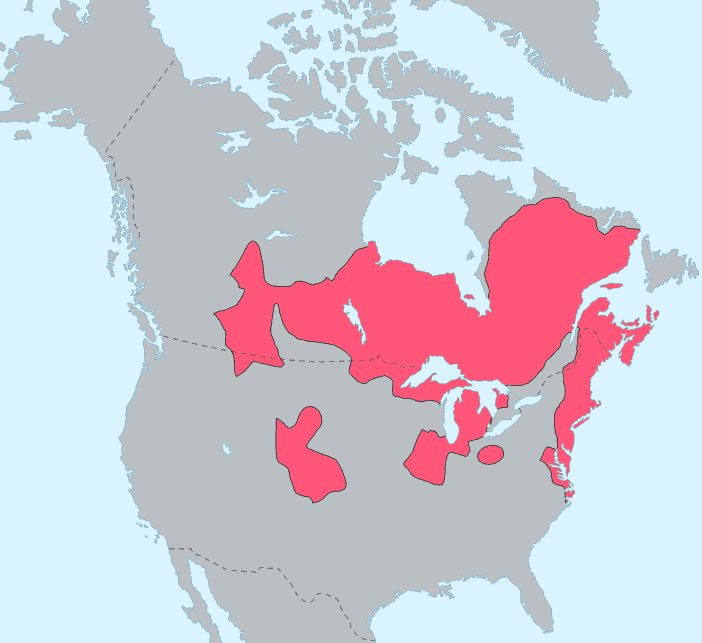 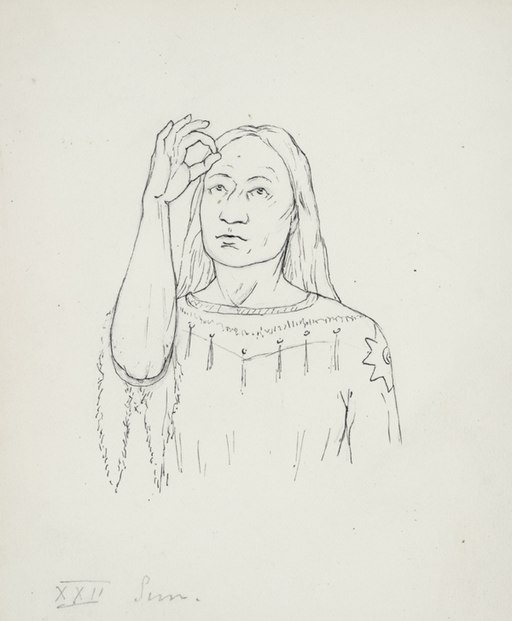